Close
The Fugs
from New York, NY
formed January 1, 1964 (age 57)
Biography
Arguably the first underground rock group of all time, the Fugs formed at the Peace Eye bookstore in New York's East Village in late 1964. The nucleus of the band throughout its many personnel changes was Peace Eye owner Ed Sanders and fellow poet Tuli Kupferberg. Sanders and Kupferberg had strong ties to the beat literary scene, but charged, in the manner of their friend Allen Ginsberg, full steam ahead into the maelstrom of '60s political involvement and psychedelia. Surrounded by an assortment of motley refugees from the New York folk and jug band scene (including Steve Weber and Peter Stampfel of the Holy Modal Rounders), some of whom could barely play their instruments, the group nonetheless was determined to play rock roll their way -- which meant rife with political and social satire, as well as explicit profanity and sexual references, that were downright unheard of in 1965.

Starting on the legendary avant-garde ESP label, the Fugs' debut was full of equal amounts of chaos and charm, but their songwriting and instrumental chops improved surprisingly quickly, resulting in a second album that was undoubtedly the most shocking and satirical recording ever to grace the Top 100 when it was released. After cutting an unreleased album for Atlantic, they moved on to Frank Sinatra's Reprise label, unleashing a few more albums of equally satirical material that were more instrumentally polished, but equally scathing lyrically. By breaking lyrical taboos of popular music, they helped pave the way for the even more innovative outrage of the Mothers of Invention, the Velvet Underground, and others.

Breaking up around 1970, Sanders and Kupferberg continued to write prose and poetry, and sometimes wrote and performed music both on their own and as part of Fugs reunions. By the mid-'80s, Sanders and Kupferberg officially began touring and recording again as the Fugs, releasing the acclaimed CDs No More Slavery in 1985, Final CD, Pt. 1 in 2003, and Be Free! Final CD, Pt. 2, which was recorded between 2005 and 2009 and issued in 2010. The band’s re-formation also instigated the release of the box sets Electromagnetic Steamboat: The Reprise Recordings from Rhino Handmade and Don’t Stop! Don’t Stop! on Ace, which combined their first two albums with numerous unreleased tracks. However, the octogenarian Kupferberg's health declined in the late 2000s, particularly after he suffered two strokes in 2009. He died in Manhattan on July 12, 2010 at the age of 86, bringing the Fugs saga to a close. ~ Richie Unterberger & Al Campbell, Rovi 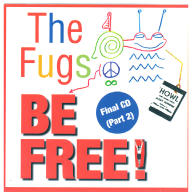 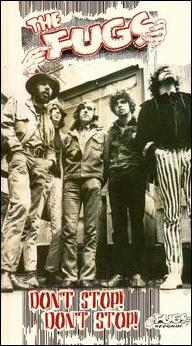 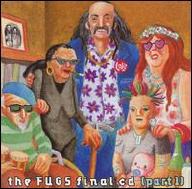 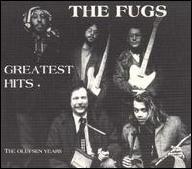 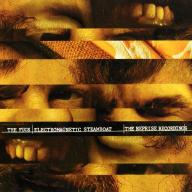 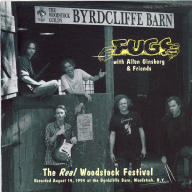 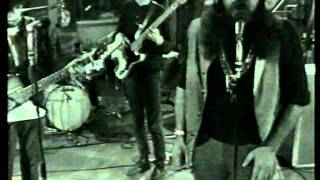 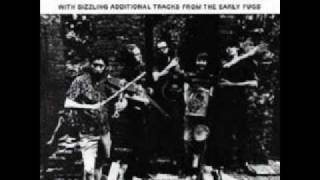 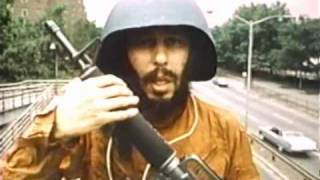 The Fugs - Kill For Peace 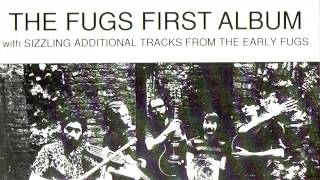 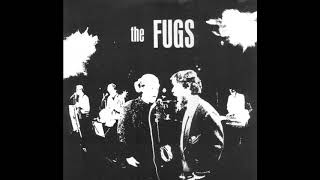 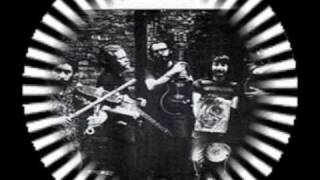 The Fugs - Boobs a Lot 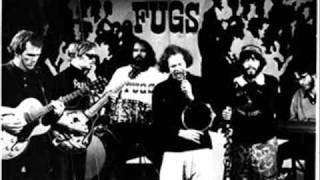 The Fugs - I Shit My Pants
Available here: