Close
James Cleveland
from Chicago, IL
December 5, 1932 - February 9, 1991 (age 58)
Biography
The visionary behind the contemporary gospel sound, the Rev. James Cleveland, was a pioneering composer and choral director whose progressive arrangements -- jazzy and soulful, complete with odd time signatures -- helped push the music past the confines of the traditional Baptist hymnal into new and unexpected directions, infusing elements of the sanctified church style and secular pop to alter the face of gospel forever. Born in Chicago on December 5, 1932, Cleveland was a boy soprano at Pilgrim Baptist Church, the home of minister of music Thomas A. Dorsey; as his parents were unable to afford a piano, he crafted a makeshift keyboard out of a windowsill, somehow learning to play without ever producing an actual note. When his voice changed, becoming gruff and harsh, Cleveland continued singing, developing into an expressive crooner; for the most part, however, he focused on piano and was a top-notch accompanist.

In 1950, Cleveland signed on as a pianist and occasional third lead with the Gospelaires, a trio led by Norsalus McKissick and Bessie Folk; although the group was short-lived, it brought him to the attention of pianist Roberta Martin, for whom he began composing. Even his earliest material reflects a bluesy, funkified style well ahead of its time, while his arrangements of traditional spirituals like "Old Time Religion" and "It's Me O Lord" were highly stylized, almost unrecognizable from their usual interpretations. By the mid-'50s, Cleveland was a member of the Caravans, not only playing piano but also narrating hymns in his rough yet relaxing voice; despite the group's success, however, he kept quitting and rejoining their ranks, earning a reputation as a highly temperamental character. He also played briefly with groups including the Meditation Singers and the Gospel All-Stars; in 1959, and he cut a rendition of Ray Charles' "Hallelujah I Love Her So," his first overt attempt to bridge gospel and R&B.

Although Cleveland kept drifting from group to group, his reputation continued to grow -- with the Gospel Chimes, he cut a series of records which veered sharply from pop-inflected ballads to fiery shouters, arranging harmonies which straddled the line between the current group style and the rapidly developing choir sound. By 1960, he was clearly well ahead of the pack; "The Love of God," a cover of a Soul Stirrers number he cut with the Detroit choir the Voices of Tabernacle, was a breakthrough hit, his fusion of pop balladry and choir spirit finally reaching its apotheosis. After years of struggle, Cleveland was now a major star, and across the country, choir directors began mimicking his style; he soon signed to Savoy, where he recorded with the All-Stars and Chimes as well as his own group, the Cleveland Singers, which featured on organ a young Billy Preston. His third Savoy LP, 1962's live Peace Be Still, made history, selling an astonishing 800,000 copies to an almost exclusively Black audience without the benefit of mainstream promotion.

The success of Peace Be Still established Cleveland as arguably the most crucial figure to emerge in gospel since Mahalia Jackson; throughout the '60s, when hit status for spiritual records typically reflected sales of five thousand copies, his LPs regularly sold five times that amount. Additionally, his annual Gospel Singers Workshop Convention -- an outgrowth of his organization the Gospel Workshop of America -- helped launch the careers of numerous younger talents, a generation of artists largely inspired by the modernized sound pioneered by Cleveland himself. During the '70s, he remained a towering figure, leading his latest creation, the Southern California Community Choir, and recording prolifically; although his pace began to slow in the decade that followed -- and despite his death on February 9, 1991 -- Cleveland's shadow continues to loom large across the gospel landscape. ~ Jason Ankeny, Rovi 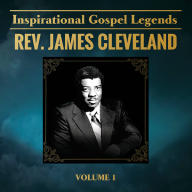 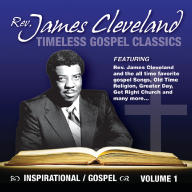 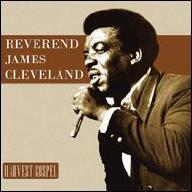 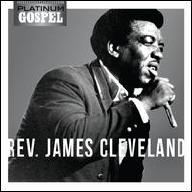 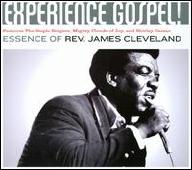 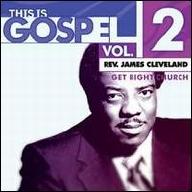 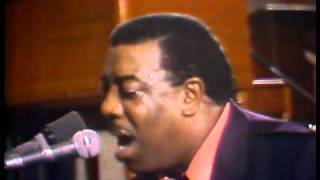 James Cleveland - Where Is Your Faith In God 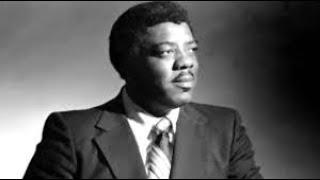 The Life and Sad Ending of James Cleveland 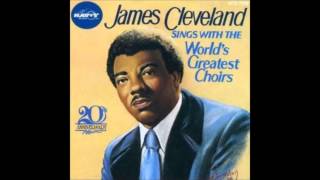 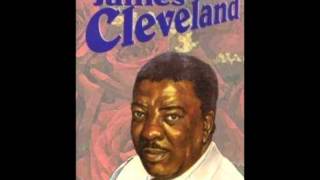 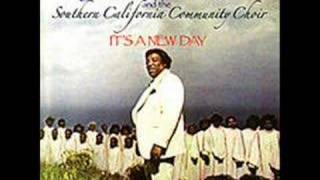 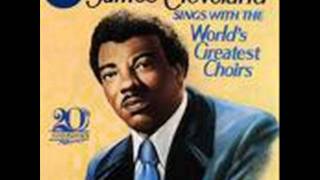 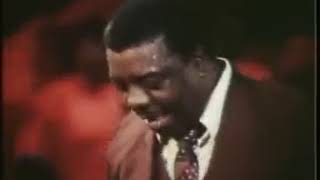 Rev. James Cleveland-Can't Nobody Do Me Like Jesus
Available here: