Close
Steve Forbert
from Meridian, MS
December 13, 1954 (age 67)
Biography
American singer/songwriter Steve Forbert rose to popularity in 1979 thanks to his breakout hit "Romeo's Tune," a tuneful slice of Americana-driven rock with a memorable piano melody and a poetic sense of introspection that became one of his hallmarks. When his next two albums failed to make as big a commercial impact, he left New York and set up shop in Nashville, mounting a comeback with 1988's Streets of This Town, which he followed with a string of albums throughout the '90s. His 2002 tribute to Jimmie Rodgers, Any Old Time, earned a Grammy nomination, and Keith Urban's 2007 cover of "Romeo's Tune" helped revive interest in his biggest hit. Heading into the 2010s, he continued to release quality folk-rock albums, offering a pair of late-career highlights in 2012's Over with You and 2018's The Magic Tree.

Forbert was born in Meridian, Mississippi, in 1954. After learning guitar at age 11, he spent his high school years playing in a variety of local bands before quitting his job as a truck driver and moving to New York City at the age of 21. There, he performed for spare change in Grand Central Station and worked his way up to the Manhattan club circuit. After signing to CBS imprint Nemperor, Forbert debuted in 1978 with Alive on Arrival, which earned critical acclaim for its taut, poetic lyrics. The follow-up, 1979's Jackrabbit Slim, was his most successful outing, reaching the Top 20 on the strength of the hit single "Romeo's Tune." Earning comparisons to Bruce Springsteen and Bob Dylan, Forbert recorded two more albums for Nemperor in 1980's Little Stevie Orbit and a 1982 self-titled effort, which in spite of their quality, failed to produce another hit along the lines of his breakout.

After parting with Nemperor and New York, Forbert spent much of the decade in Nashville, where he continued honing his songwriting skills and performed regularly throughout the South. In 1988, he signed to Geffen, where the E Street Band's Garry Tallent produced his comeback album, Streets of This Town. Pete Anderson took over the production reins for 1992's The American in Me, but Forbert's continued lack of chart success prompted the label to cut him loose. A deal with the Warner Bros.-affiliated Giant label resulted in two more studio albums, 1995's Mission of the Crossroad Palms and 1996's Rocking Horse Head, but in 1998 Forbert moved into independent territory for his next album, the rollicking live set Here's Your Pizza. Forbert signed with Koch Records for his next studio LP, 2000's Evergreen Boy, where he also released 2002's Any Old Time, a tribute to country music legend and fellow Mississippian Jimmie Rodgers, which earned him a Grammy nomination. Another album of his own material, Just Like There's Nothin' to It, appeared in 2004.

During this period, Forbert also released two compilations of rare and unreleased material, Young, Guitar Days and More Young, Guitar Days, as well as several live recordings. On Stage at World Cafe Live appeared in 2007 from Decca Vision as well as a new studio set, Strange Names and New Sensations, from 429 Records that same year. The Place and the Time arrived in 2009. The Chris Goldsmith-produced Over with You, a sparse song cycle that showed Forbert's fine songwriting skills, appeared in 2012. Compromised, a thoughtful and easygoing set including contributions from Joey Spampinato of NRBQ, songwriter and trumpeter Kami Lyle, and veteran producer John Simon, arrived in 2015, while 2017 saw the release of Flying at Night, his 17th studio long-player. Coinciding with the publication of his 2018 memoir, Big City Cat: My Life in Folk-Rock, Forbert released his next album, The Magic Tree. ~ Jason Ankeny, Rovi 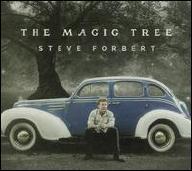 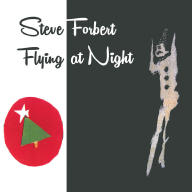 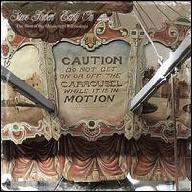 Early On: The Best of the Mississippi Recordings
2016 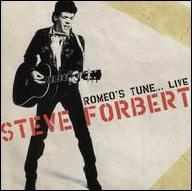 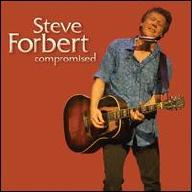 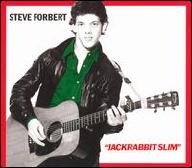 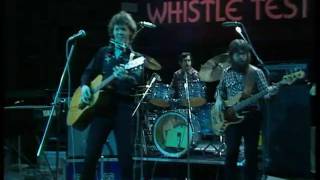 Steve Forbert - It Isn't Gonna Be That Way 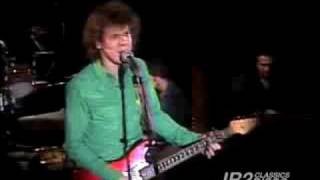 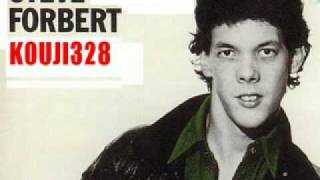 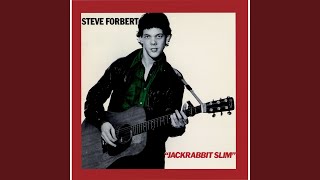 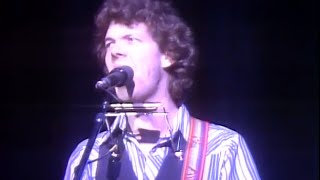 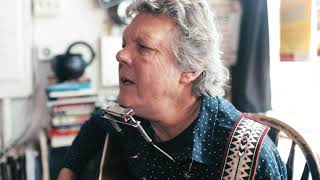 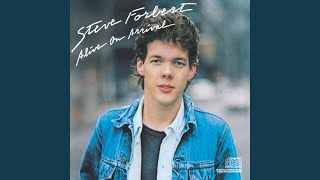 Goin' Down to Laurel
Available here: