Close
Dave Cousins
from Hounslow, Middlesex, England
January 7, 1945 (age 77)
Biography
Dave Cousins is one of the most distinctive and enduring talents to come out of the mid to late 1960s British folk-rock boom -- indeed, along with Richard Thompson, he might be the shining alumnus within the field. Cousins is best known as the leader/founder of the Strawbs, the folk-turned-folk-rock turned progressive rock band that has been his major creative outlet -- with a few notable breaks -- since the mid-'60s. Born David Joseph Hindson in Hounslow, England, Cousins grew up in a middle class home in an area known in more recent years as the Thames Delta. He and a friend from Thames Valley Senior School, Tony Hooper, shared an interest in music. Both were captivated at a young age by the skiffle boom spearheaded by Lonnie Donegan and the Vipers Skiffle Group, but unlike most other fans of those artists, who moved on to a full embrace of American rock & roll, Cousins (and Hooper) resonated more to the folk-influenced side of skiffle music. In his later teens, Cousins was more closely attuned to the work of Martin Carthy and groups such as the Young Tradition, than to the Beatles et al. His devotion to American sounds was focused on the likes of Leadbelly and Elizabeth Cotten, and Ramblin' Jack Elliot (whom he got to see perform in those years); and most important among his early influences were Lester Flatt and Earl Scruggs, whose music he first discovered through a live recording from the Newport Folk Festival. Cousins had already taken up the banjo, in addition to the guitar, and he got good enough, listening to and emulating Scruggs' style, that he was soon recognized as one of the most skilled young banjo players in England.

His other major influence was Bob Dylan, who was starting to build a following in England in 1964, and with whom he shared many common influences and sources of inspiration. Cousins was aware that, in commercial terms, his own expressive but raspy voice was "unconventional" (to put it politely), in much the same way that Dylan's singing was regarded. He was also fascinated by the American's composing technique and approach to words, though he never did try to truly imitate that style, so much as use it as a benchmark to aim for, in terms the reach of his own songwriting. Meanwhile, he and Hooper were earning something like a living as a duo, performing in clubs and appearing on the radio, and Cousins worked sessions as a banjo player with young up-and-coming performers such as Leonard Cohen and Joni Mitchell. The Strawberry Hill Boys, with Cousins and Hooper as the core members, came into existence in the mid-'60s as a bluegrass group, and evolved into the Strawbs -- with Cousins as lead singer and principal composer, they evolved from a bluegrass band into a folk outfit (with Sandy Denny fronting them for a time), into an electric folk band, and then a folk-rock group, and finally into a progressive rock group with a strong folk element, kick-starting Rick Wakeman's career in the process.

The one constant was Cousins, whose voice and songwriting have usually been at the center of the group's sound. His work fairly resounds with both rebellion and antiquity, as though he were writing protest songs of the 18th or 19th centuries. Haunting melodies abound, carried by his raspy and sincere voice. Like his one-time idol Dylan, who found a niche for his style of vocalizing, Cousins has created songs and music that allow his singing to sound compelling, even beautiful at times in all of its unconventionality. Those who like his singing absolutely adore it, swearing by his expressiveness; those who don't may never understand the music's appeal. Luckily, there have been enough of the former group to give Cousins and the Strawbs significant record sales on both sides of the Atlantic and places as far away as Japan (where his solo albums were reissued on CD early on, far sooner than they were in England).

His first solo foray, Two Weeks Last Summer was released in 1972, and came about at a curious time for the Strawbs. As leader, Cousins had been the dominant voice in the group for five years, and since Denny's brief stay with the group, virtually all of the songwriting -- apart from the occasional Tony Hooper piece -- had been his. But the addition to the lineup in 1970 of bassist John Ford and drummer Richard Hudson brought two additional songwriter/singers into the fold. Cousins' first solo album was a result of the excess of material that he had written, in these new circumstances, which he chose to debut in a harder rock setting outside the context of the group, in the company of Deep Purple's Roger Glover, Jon Hiseman of Colosseum, and Miller Anderson, then of the Keef Hartley Band; as well as Tony Hooper's successor in the Strawbs, Dave Lambert. Cousins' next solo album, Old School Songs arrived in 1980, showcasing the music of his new collaborator, virtuoso guitarist Brian Willoughby, who would also become a member of the group. Fourteen years later came Bridge, and 13 years after that came Boy in the Sailor Suit in 2006, with Secret Paths following in 2008, and Duochrome, with violinist Ian Cutler, appearing that same year. The year 2008 also saw the first-ever official U.S. releases of Cousins' early solo albums on CD. He also continues to tour with the Strawbs on a regular basis. Since the early '90s, Cousins has also been active in radio, and operates a record label of his own, Witchwood Records. ~ Bruce Eder€T®, Rovi 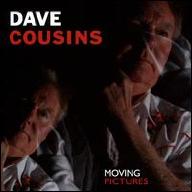 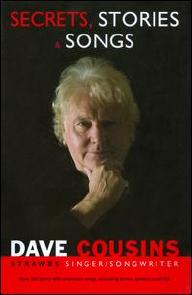 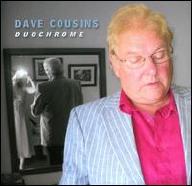 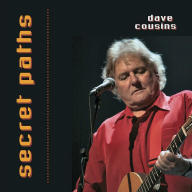 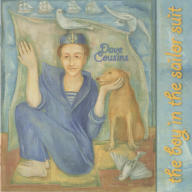 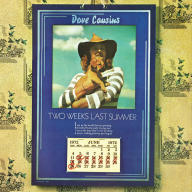 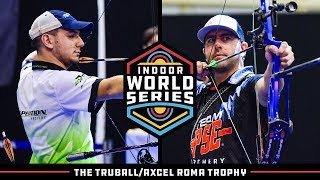 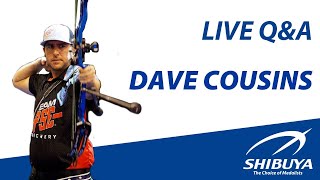 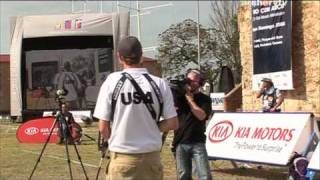 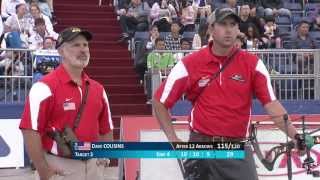 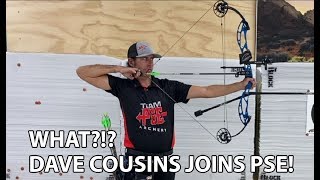 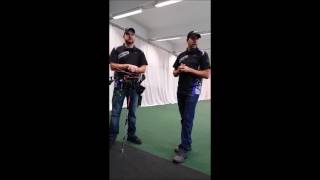 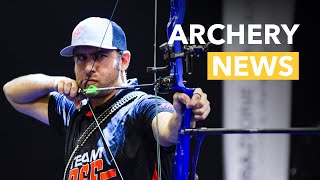