Close
Mike Smith
Biography
Mike Smith was the "other" star of the Dave Clark Five, a little less visible by name than drummer/founder Dave Clark but at the center of their sound as the group's lead singer and keyboard player. Born in Edmonton, England, he had a natural ability as a pianist that manifested itself as early as age five. He started lessons in classical piano and at 13 passed the entrance exams for Trinity Music College in London. He first crossed paths with Dave Clark through their common interest in sports, as members of the same soccer team representing the St. George Boy's Club. By his mid-teens, he had also developed a strong vocal delivery, having idolized Little Richard, among other American rock roll stars. At 17, while working for a finance company, Smith was asked by Clark to join his band, which had recently lost its lead singer and was busy rebuilding itself around the core of Clark and rhythm guitarist (later bassist) Rick Huxley.

With Smith on vocals, piano, and organ (and playing guitar occasionally in later years), the new line-up was filled out by saxman Denis Payton and lead guitarist Lenny Davidson, who was auditioned on Smith's recommendation. Smith made his recording debut at age 18, in about as conspicuous a manner as it was possible to do in an unknown band, with the single I Knew It All the Time b/w That's What I Said, issued by Pye Records in June of 1962 and credited to "the Dave Clark Five featuring Mike Smith." Done in a style that was midway between early British beat and the bolder early-'60s sounds that were developing, it was a pretty powerful record, especially considering that it was issued while the Beatles were still putting a recording deal together. It was also one of the best rock roll singles issued by Pye up to that time. Smith's singing showed the strong influence of Elvis Presley as he sounded during the period of The Girl of My Best Friend, (Marie's the Name) His Latest Flame, and Little Sister. Smith's voice and keyboards were in full evidence in the Dave Clark Five's sound across their two booming years of success in 1964 and 1965, and for five years after the frenzy of the British Invasion died down in America, until the group decided to call it quits.

Smith continued working with Clark into the early '70s, principally to help the drummer/bandleader fulfill contractual commitments, and later recorded with former Manfred Mann singer Michael d'Abo. Most of his work in the 1970s and 1980s, however, was as a producer and songwriter, and he was particularly successful in the area of commercials, authoring jingles for a multitude of products. He returned to performing in the late '90s and discovered that he still had a huge following on the oldies circuit. He would probably have an even bigger reputation if the Dave Clark Five's classic recordings -- apart from a couple of very early singles -- weren't being kept out of print by Clark.

Smith's occasional tours during this period elicited hugely enthusiastic responses, despite his being prevented from mentioning the Dave Clark Five in his advertising, and he seemed to be emerging as a star in his own right on the oldies circuit when twin tragedies struck in 2003. First, his son died in a diving accident, and a few weeks later, in September of that year, Smith was seriously injured in a fall in his home, and was left permanently paralyzed. ~ Bruce Eder, Rovi 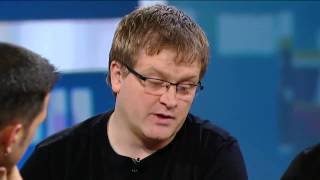 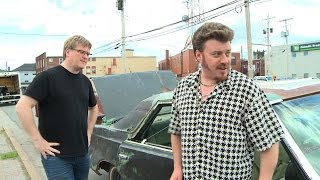 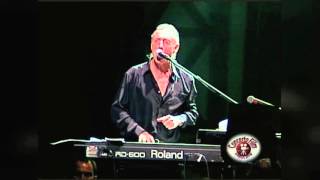 Mike Smith - Glad All Over 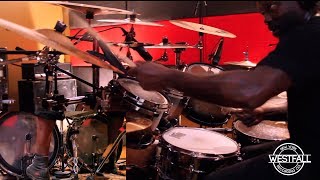 MIKE SMITH IN THE STUDIO II 'INTO THE SWAMP' 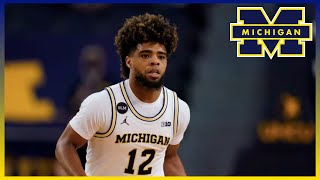 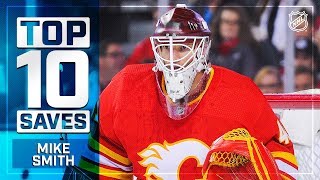 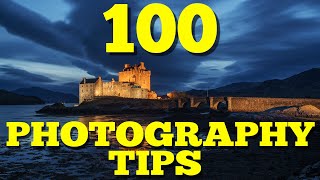