Close
City of Birmingham Symphony Orchestra
from Birmingham, England
formed January 1, 1920 (age 102)
Biography
The City of Birmingham Symphony Orchestra is the first British orchestra to be funded by a city council. Its opening concert was conducted by composer Edward Elgar. Since then, the orchestra has thrived as a bastion of musical culture in the Midlands. It has also gained a reputation for adventurous programming, underlined by the long, fruitful appointment of Simon Rattle as music director.

The City of Birmingham Orchestra was founded in 1920 by, among others, Neville Chamberlain, a prominent citizen who later became prime minister of the U.K. The orchestra's first conductor was Adrian Boult, who was quickly snapped up by the newly formed BBC Symphony Orchestra in London. Boult was replaced by one of his pupils, Leslie Heward. In 1932, Harold Gray was named associate conductor, a post he held for nearly 50 years. In 1944, the musicians were hired on a full-time basis, and George Weldon was appointed music director to replace Heward, who had succumbed to tuberculosis.

The orchestra was renamed City of Birmingham Symphony Orchestra (CBSO) in 1948, the name it retains to this day. It began to expand its dominion with tours and London performances, including a debut at the Royal Albert Hall in London in 1951. An interesting appointment came in 1957 when composer Andrzej Panufnik was named principal conductor. He lasted until 1960, when he returned to composing, but the emphasis on new music took hold. In 1962, the CBSO gave the first performances of Benjamin Britten's War Requiem at nearby Coventry Cathedral. Louis Frémaux was named principal conductor in 1969 and led the orchestra through a series of well-received recordings for EMI. In 1980, Simon Rattle, just 25 years old but already a major talent, was appointed Frémaux's successor. He remained with the CBSO for almost 20 years. In that period, Rattle established himself as one of the world's top conductors, and the orchestra solidified its international reputation through tours and an impressive series of recordings. Rattle oversaw a number of interesting innovations during his tenure: one was the establishment of the Birmingham Contemporary Music Group (BCMG), a subset of the orchestra dedicated to performing the music of its time.

In 1990, Mark-Anthony Turnage was appointed composer-in-association and he created a series of successful scores, such as Three Screaming Popes. He was succeeded in 1995 by Judith Weir, who followed up Rattle's knighthood (still in his thirties!) with her own Companionship of the British Empire. Along with new British music, the CBSO commissioned works by international composers such as Luciano Berio, Tristan Murail, and Toru Takemitsu.

When Rattle moved on to the Berlin Philharmonic in 2002, the CBSO continued its reputation as a forward-looking, world-class orchestra, rooted in a community proud of its independence. Conductor Sakari Oramo led the orchestra into the new millennium with enthusiasm and dedication. Andris Nelsons succeeded Oramo as music director in 2008, staying until 2015. Mirga Gražinyte-Tyla was named music director in February 2016, becoming the orchestra's first female director.

The CBSO has been featured on well over 100 albums, with the bulk of its output being on the EMI label. It also has recordings on many other labels, such as Chandos and Warner Classics. In 2019, Gražinyte-Tyla, in her debut recording, led the CBSO on the album Weinberg: Symphonies Nos. 2 21 on Deutsche Grammophon; this was nominated for Grammy award later that year. ~ James Harley & Keith Finke, Rovi 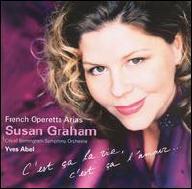 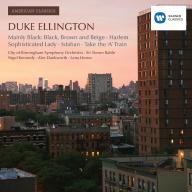 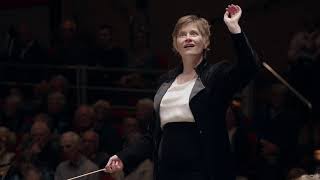 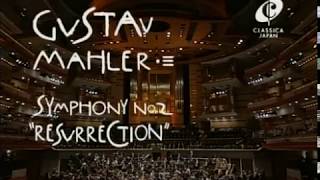 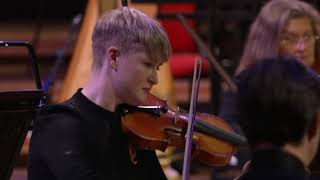 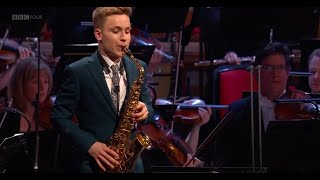 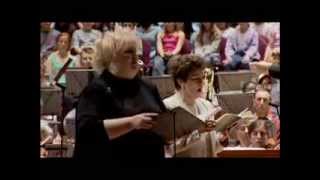 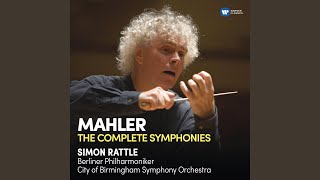 Symphony No. 1 in D Major: I. Blumine 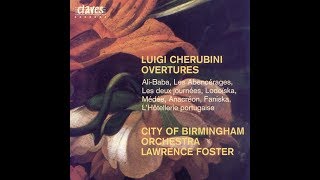