Close
The Clinger Sisters
formed January 1, 1960 (age 61)
Biography
The Clingers, or the Clinger Sisters as they more often called themselves, have been in music for close to four decades. In that time, they've done every kind of music, from King Sisters and McGuire Sister-type pop to country, with forays into garage punk and mainstream rock, before settling into Christian music -- all of that with breaks to marry and raise families. Peggy, Patsy, Debra, and Leesa Clinger were the daughters of parents with strong musical backgrounds of their own, and each started singing almost as soon as she could walk. They started singing together in grade school and managed to get an appearance with Andy Williams on television, which led to their working with Danny Kaye as regulars on his network television show for three seasons. They also worked with him on one album, Danny Kaye and the Clinger Sisters (presented by "Your Rambler Dealer"). They were very busy during the middle and later part of the '60s, appearing on the #Smothers Brothers Show, the #Glen Campbell Good Time Hour, and a pair of Bob Hope specials, as well as numerous other television shows, and were nearly as ubiquitous on the air as the Osmonds (who also started with Andy Williams) were in their early days. They worked on numerous recordings, providing backing vocals to Mason Williams, among many other artists during the late '60s.

In 1969, they tried for a new sound and a decided change of image, placing themselves in the hands of producers Kim Fowley and Michael Lloyd. The result was a single for Columbia Records credited to "The Clingers" -- a hard-rocking, garage punkette cover of the Vanda Young Easybeats song Gonna Have a Good Time. The record, which never scraped the lower reaches of the Top 100, intersected with the output of groups like the Pleasure Seekers (What a Way to Die), and unknowingly anticipated the sound of bands as different as the Pandoras and the Bangles. Unfortunately, this three-minute explosion of female punk energy was never followed up, and it proved a blind alley, though it does delight garage punk enthusiasts who rediscover it every generation or so.

The Clinger Sisters performed at venues like the London Palladium, the Hollywood Bowl, and Caesar's Palace backing Andy Williams, Anthony Newley, and Tom Jones, and played with Bill Cosby during his performing days at the Hilton.

Eventually, the sisters all moved on to other careers, and other phases of their lives. Peggy Clinger became a songwriter whose work was covered by Cher (I Hate to Sleep Alone), among others. Debra Clinger became an actress, co-starring with Priscilla Barnes in the short-lived #Charlie's Angels clone #The American Girls during 1978, and also co-starring with Michael J. Fox in the film #Midnight Madness. Leesa pursued a solo career that kept her busy singing in commercials (an extremely lucrative and rarefied area, not to be slighted).

In the '90s. Patsy, Debra, and Leesa Clinger resumed their musical career as the Clinger Sisters, after taking time out for marriage and families. Patsy Clinger now writes most of their songs, which are in a Christian music vein. The trio's most recent release is an album called The Fountain. ~ Bruce Eder, Rovi 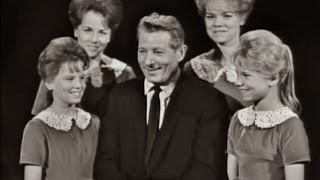 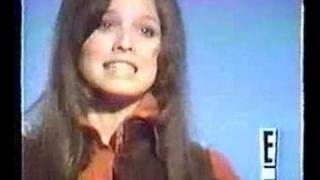 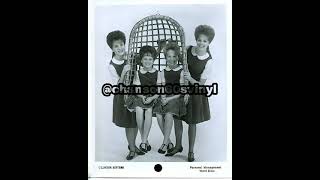 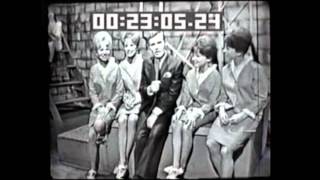 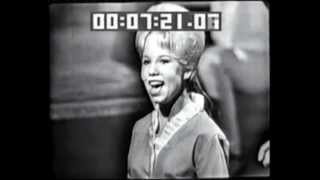 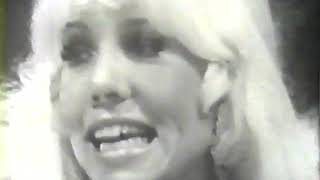