Like so many Chicago blues stalwarts, Boyd hailed from the fertile Mississippi Delta. The segregationist policies that had a stranglehold on much of the South didn't appeal to the youngster, so he migrated up to Memphis (where he began to play the piano, influenced by Roosevelt Sykes and Leroy Carr). In 1941, Boyd settled in Chicago, falling in with the "Bluebird beat" crowd that recorded for producer Lester Melrose. He backed harp legend Sonny Boy Williamson on his 1945 classic Elevator Woman, also accompanying Bluebird stars Jazz Gillum, Tampa Red, and Jazz Gillum on wax. Melrose produced Boyd's own 1947 recording debut for RCA as well; the pianist stayed with Victor through 1949.

Boyd reportedly paid for the date that produced Five Long Years himself, peddling the track to JOB Records (where the stolid blues topped the RB charts during 1952). Powerful DJ Al Benson signed Boyd to a contract with his Parrot imprint and promptly sold the pact to Chess, inaugurating a stormy few years with Chicago's top blues outlet. There he waxed 24 Hours and Third Degree, both huge RB hits in 1953, and a host of other Chicago blues gems. But Boyd and Leonard Chess were often at loggerheads, so it was on to Narvel Cadillac Baby Eatmon's Bea Baby imprint in 1959 for eight solid sides with Robert Jr. Lockwood on guitar, and a slew of lesser labels after that. A serious auto wreck in 1957 had stalled his career for a spell.

Sick of the discrimination he perceived toward African Americans in this country, Boyd became enamored of Europe during his tour with the 1965 American Folk Blues Festival, so he moved to Belgium. The recording opportunities long denied him in his native land were plentiful overseas; Boyd cut prolifically during the late '60s, including two LPs for producer Mike Vernon. In the early '70s, he settled in Helsinki, Finland, where he played often and lived comfortably until his death. ~ Bill Dahl, Rovi 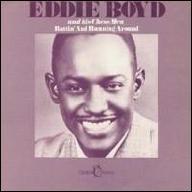 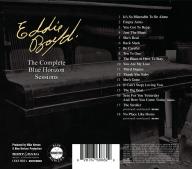 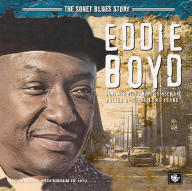 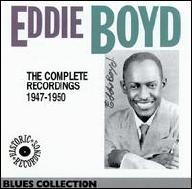 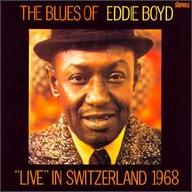 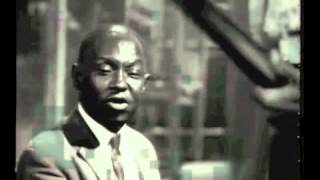 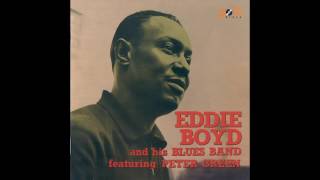 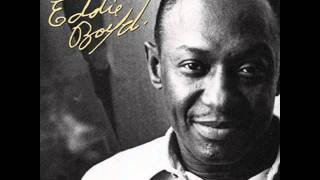 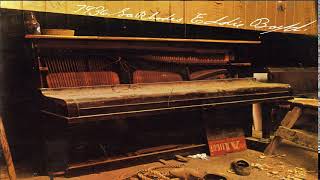 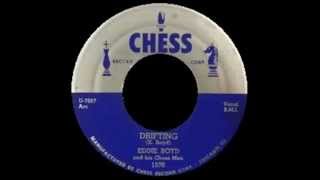 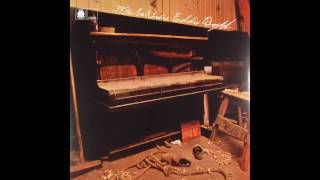 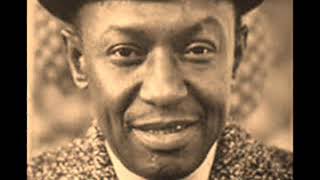