Close
Julian Lage
from Santa Rosa, CA
December 25, 1987 (age 32)
Biography
Award-winning guitarist Julian Lage has been widely acclaimed as one of the most prodigious guitarists of his generation. The New York-based musician boasts a long resumé as a desired sideman with artists as diverse as Gary Burton, Taylor Eigsti, John Zorn, Nels Cline, Chris Eldridge, Eric Harland, and Fred Hersch, to name just a few. Equally important is his reputation as a soloist and bandleader. He is equally versed in jazz, classical, pop, and show tunes, and has spent more than a decade searching through the myriad strains of American musical history via an impeccable technique and a gift for freely associating between styles, tempos, keys, and textures that adds to his limitless improvisational spirit. Sounding Point, his 2009 debut album for Emarcy, featuring Bela Fleck and Chris Thile among his sidemen, was nominated for a Grammy Award for Best Contemporary Jazz Album. For Room, his Mack Avenue debut in 2014, he recorded as a duo with Cline, revealing the depth of their respect and camaraderie. It proved so successful that Lage joined Cline's group for the landmark Lovers in 2016, the same year his own Arclight was released. On the latter, Lage played a Telecaster -- a guitar not normally associated with jazz -- in a program of modern originals and pre-bop covers with bassist Scott Colley and drummer Kenny Wollesen. He brought the lineup back together for 2018's acclaimed Modern Lore, the same year he worked with Cline's quartet for the Grammy-nominated Currents, Constellations.

Jazz guitarist Julian Lage was a child prodigy -- playing his instrument at the age of five and performing in public a year later. Shortly thereafter, Lage began playing with such renowned artists as Carlos Santana (when he was only eight years old!), Pat Metheny, Kenny Werner, Toots Thielemans, Martin Taylor, and David Grisman, among others, resulting in Lage being the subject of the Academy Award-nominated 1996 documentary film Jules at Eight. In addition to performing, Lage recorded as a duo with Grisman (the 1999 release Dawg Duos), and contributed a fine cover of "In a Sentimental Mood" with Martin Taylor and David Grisman to the 2000 compilation Acoustic Disc: 100% Handmade Music, Vol. 5. Lage also appeared at numerous jazz concerts/festivals and performed at the 2000 Grammy Awards.

In 2009, Lage released his debut solo album, Sounding Point, on Emarcy. The album was widely celebrated as the arrival of a new and authoritative voice on the instrument. This was followed by the concept album Gladwell in 2011. He fronted a quintet that featured bassist Jorge Roeder, tenor saxophonist Dan Blake, cellist Aristides Rivas, and drummer/percussionist Tupac Mantilla. The guitarist switched labels for 2013's Free Flying. Issued on Palmetto Records, it was recorded in duet with pianist Fred Hersch.

The duo format apparently agreed with Lage, though its focus shifted a bit. In 2014, he issued two such albums. The first was Avalon with guitarist Chris Eldridge. Produced by the Milk Carton Kids' Kenneth Pattengale, it contained bluegrass, folk, jazz, and classic pop standards; the pair called it a "love letter to the acoustic guitar." Lage's second 2014 album, Room, with fellow jazz guitarist Nels Cline, appeared on Mack Avenue. It focused on a range of material, from intricately composed and complex works to free and spontaneous improvisations.

After tours with his own and Cline's groups, Lage formed a new trio with bassist Jorge Roeder and drummer Dave King (Bad Plus) to cut his third Mack Avenue offering, Love Hurts. Whereas Arclight explored the pre-bop and country swing eras and Modern Lore surveyed first wave rock & roll, Love Hurts found the guitarist searching through the music of the late 1960s and early to mid-'70s in various genres for a series of covers -- including songs by Roy Orbison, Ornette Coleman, Jimmy Giuffre, and Peter Ivers -- in a jazz fusion of his own design. It was released in February 2019. ~ Greg Prato, Rovi 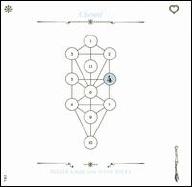 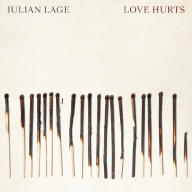 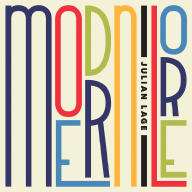 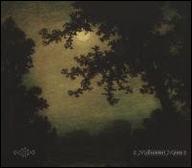 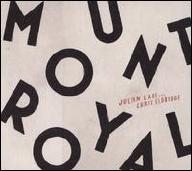 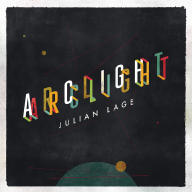 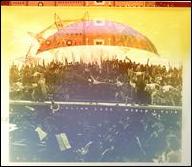 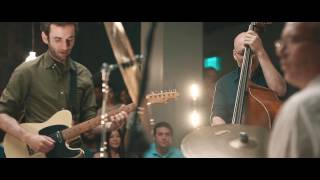 Julian Lage - I'll Be Seeing You (Live in Los Angeles) 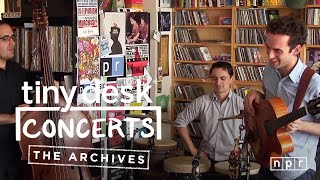 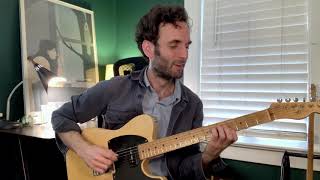 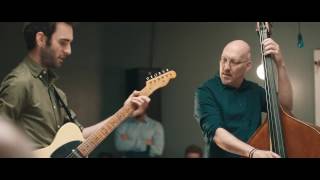 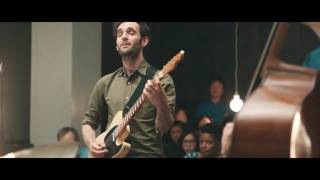 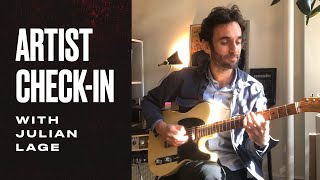 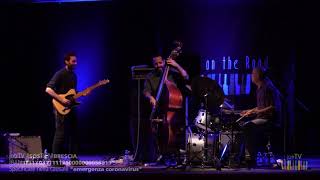