Close
Mick Fleetwood
from London, England
June 24, 1942 (age 77)
Biography
Mick Fleetwood is best known for his tremendous success as the drummer of Fleetwood Mac, the wildly successful band he co-founded in 1967 with fellow John Mayall alumni Peter Green (guitar) and John McVie (bass). Although the turmoil of the band's meteoric rise to superstardom is well-known, Fleetwood himself lost his marriage after it was discovered in 1973 that his wife was having an affair with Mac guitarist Bob Weston. Nevertheless, he continued playing with Fleetwood Mac for multiple decades while periodically issuing solo recordings.

After the supporting tour for 1979's Tusk, Fleetwood recorded his debut solo album, The Visitor, which was released in 1981 and displayed the drummer's interest in worldbeat. After the 1982 Mac album Mirage, Fleetwood cut a second solo record, 1983's I'm Not Me, which featured cameos from several Mac members. Fleetwood Mac subsequently went on hiatus until 1987, when Fleetwood's declaration of bankruptcy prompted the reunion LP Tango in the Night; even Lindsey Buckingham was persuaded to join in, albeit only in the studio. Even as the band's classic '70s lineup splintered, Fleetwood kept versions of the band going throughout the '90s, without enjoying much commercial success until the full-fledged reunion on 1997's The Dance. Meanwhile, he also continued working on outside projects such as the Zoo, which issued Shakin' the Cage during the early '90s. Something Big (attributed to the Mick Fleetwood Band), a joint project with songwriter Todd Smallwood, was released in 2004 on Fleetwood's own label, TallMan Records. As Fleetwood Mac prepared to tour again in early 2009, the drummer issued yet another album, this one culled from a live performance by the Mick Fleetwood Blues Band. Entitled Blue Again!, the two-disc set featured the blues-based songs of Fleetwood Mac's early career while also devoting time to original material, with former Fleetwood Mac vocalist Rick Vito assuming frontman duties. ~ Steve Huey, Rovi 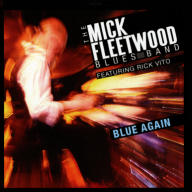 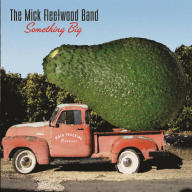 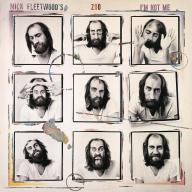 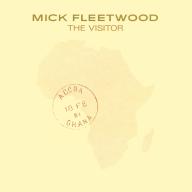 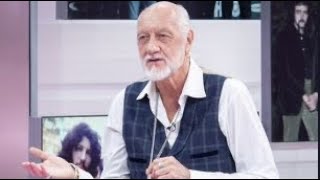 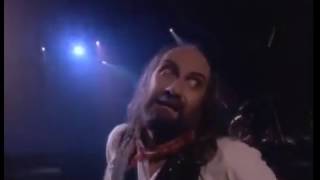 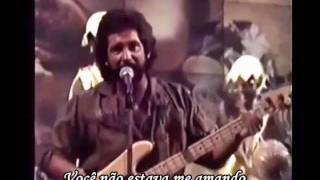 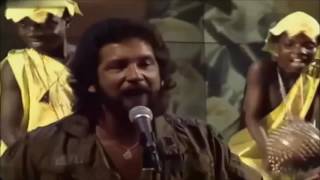 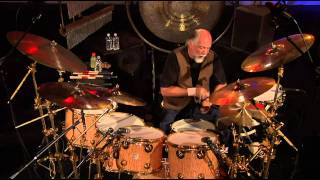 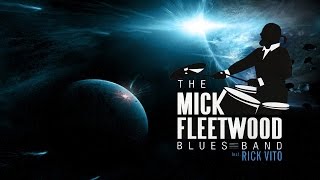