Close
Dewey Phillips
Biography
In the pantheon of great, original rock & roll disc jockeys -- men who put their careers on the line to play the real thing -- two names always immediately come to mind: Alan Freed and Dewey Phillips. Freed's life story, and his struggle to keep the music alive in a society controlled by mean old White guys, was vividly told in the movie American Hot Wax. Freed's on-air persona was equal parts enthusiastic party host and a warm, unseen friend who understood his audience and played records that spoke to their hearts as well as their feet. Dewey Phillips was totally in tune with his audience, but in an entirely different manner. The King of Memphis radio -- with his Red, Hot Blue broadcast on WHBQ the number one show with a biracial teen audience -- Phillips literally created the now-stereotypical character of the hyperactive, fast-talking, crazy, demented-acting disc jockey with three important differences:

1. He was the first to play all styles of music, Black and White, blues, hillbilly, pop, and jazz, and appeal to all races. And he was doing it in the South in 1948.

2. The now-stereotypical character of the hyperactive, fast-talking, crazy, demented-acting disc jockey was no act. Dewey really was nuts.

3. He was the first deejay to play Elvis Presley. And, as the cover to this amazing collection of radio airchecks also points out, the first to introduce him to drugs.

He ruled the Memphis airwaves for ten years until the rise of Top 40 and changing tastes ended up banishing him from the marketplace. As he drug-stumbled from one smaller station to the next for the last ten years of his life, Phillips, like Freed, flamed out early at 42 in 1968. ~ Cub Koda, Rovi 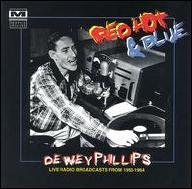 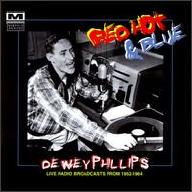 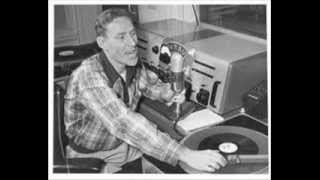 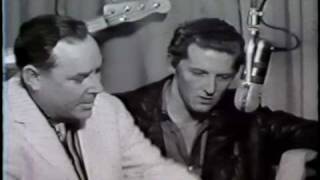 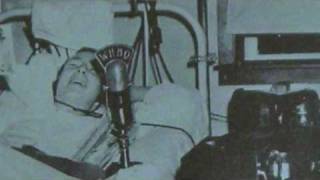 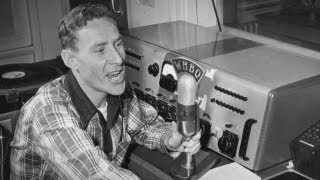 MEMPHIS the musical and Dewey Phillips 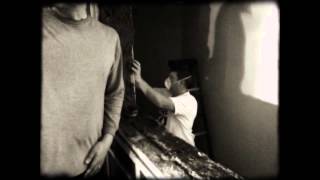 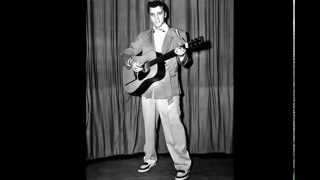 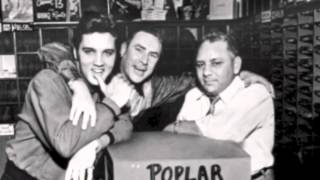