Close
Orrin Keepnews
from New York, NY
March 2, 1923 - March 1, 2015 (age 91)
Biography
One of the most respected of all jazz producers, Orrin Keepnews had a long and productive career. He graduated from Columbia University in 1943 and was originally primarily interested in Dixieland. Keepnews wrote for The Record Changer starting in 1948, which was started by his friend Bill Grauer. Four years later he helped reissue '20s recordings with Grauer when they started RCA Victor's X label. Keepnews and Grauer founded the Riverside label in 1953, and soon Keepnews became interested in more modern jazz styles. The label scored a coup when they signed up Thelonious Monk in 1955, and other important artists produced by Keepnews for Riverside during the next decade included Wes Montgomery, Bill Evans, and Cannonball Adderley, all of whom did some of their finest work under the producers' creative guidance. Riverside was a significant label during its existence, which ended in bankruptcy in 1964 shortly after Grauer's death.

Keepnews continued producing records on a freelance basis. In 1966 he founded the Milestone label, running it until it was purchased by Fantasy in 1973. Since the Riverside catalog was also acquired by Fantasy (the year before), Keepnews had the opportunity to produce reissues of classic sessions that he had originally been involved in. He served as vice-president of Fantasy throughout most of the '70s; in 1985, he founded yet another label (Landmark, which was acquired by Muse in 1993), and through the years, Keepnews was involved in a countless number of important record dates, including producing reissues by the Bluebird and RCA labels. In addition to his work as a producer, Keepnews wrote many liner notes and occasional articles through the years, working with Grauer to put out the wonderful Pictorial History of Jazz in 1956, and collecting together his articles for the semi-autobiographical The View from Within in the late '80s. Orrin Keepnews died on March 1, 2015 at his home in El Cerrito, California; he was 91 years old. ~ Scott Yanow, Rovi 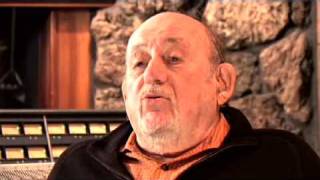 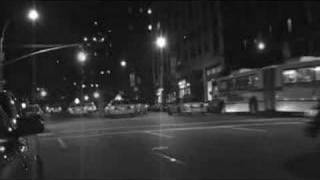 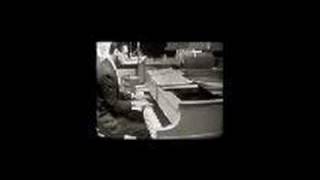 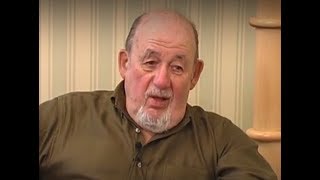 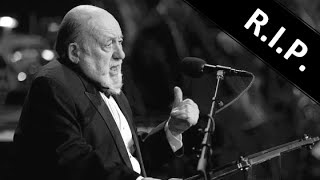 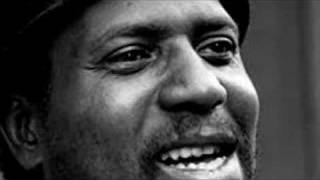 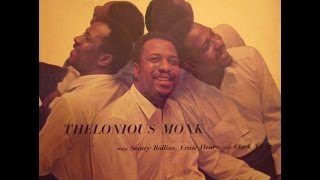