Close
Stefon Harris
from Albany, NY
March 23, 1973 (age 48)
Biography
An inventive vibraphonist, Stefon Harris has balanced his love of the hard bop tradition with his interests in contemporary jazz, fusion, and Latin idioms. Arriving on the scene in the 1990s, Harris was an in-demand sideman, working with luminaries like Terell Stafford, Steve Turre, and Joe Henderson. Signing to Blue Note, he drew praise for his own swinging albums like 1998's A Cloud of Red Dust, and 1999's Grammy-nominated Black Action Figure. Although clearly indebted to the work of his elders like Milt Jackson, and Bobby Hutcherson, Harris has carved out his own place in the jazz world, issuing the R&B-leaning Evoluton in 2004, and the Latin-infused Ninety Miles in 2011.

Born Stefon DeLeon Harris in Albany, New York in 1973, Harris initially taught himself how to play piano around age six, after discovering an instrument that had been left in an apartment his family moved into. By his teens, he was a gifted classical player with his sights set on someday joining the New York Philharmonic. It wasn't until attending college, first at Eastman, and then at the Manhattan School of Music, that he discovered jazz. Along the way, he switched to vibraphone, and quickly excelled at learning the jazz tradtition. While still in college, he gained the attention of jazz heavyweights, and was soon gigging alongside legends like Max Roach, Joe Henderson, Steve Turre, and others. Following his graduation, he began leading his own groups, as well as working with artists like Charlie Hunter, Greg Osby, and Jason Moran. He eventually signed with Blue Note, and made his solo debut in 1998 with A Cloud of Red Dust. The Grammy-nominated Black Action Figure followed a year later.

More well-regarded albums followed for Blue Note including 2000's New Directions, with Jason Moran, Greg Osby, and Mark Shim. He then joined pianist Jacky Terrasson for a week-long stint of shows at the Village Vanguard in Summer 2001, a pairing which led to Kindred. With 2003's The Grand Unification Theory, Harris began pushing his boundaries, writing for a suite for a twelve-piece ensemble. The album earned him the prestigious Martin E. Segal Award from Jazz at Lincoln Center. A year later, he introduced his expansive Blackout ensemble with Evolution, and followed with his exploration of Duke Ellington's music on 2006's African Tarantella. He then returned to his Blackout ensemble with 2009's Urbanus.

Along with performing, Harris has broadened his scope into education, having held the position of Dean and Director of the Arts Department at the Manhattan School of Music. He also founded the tech company Melodic Progression Institute, with which he has produced several music-related apps. In 2011, he paired with fellow, forward-thinking performers trumpeter Christian Scott, and tenor saxophonist David Sánchez, for the Latin-influenced Ninety Miles. The concert album, Ninety Miles: Live At Cubadisco, followed a year later. Over the next several years, Harris stayed busy, appearing on albums with Theo Croker, Regina Carter, and Diana Krall. ~ Matt Collar, Rovi 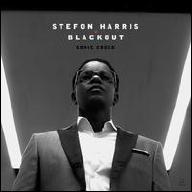 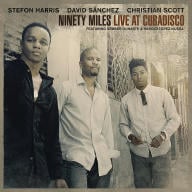 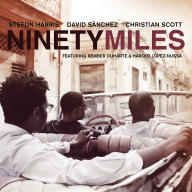 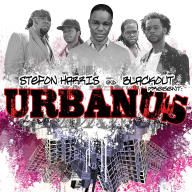 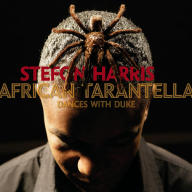 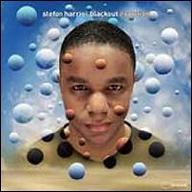 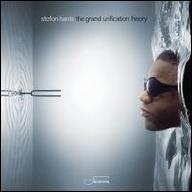 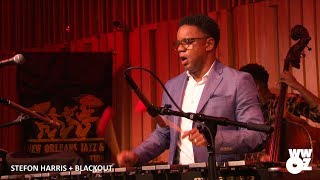 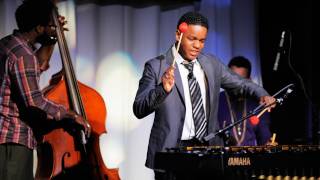 Stefon Harris: There are no mistakes on the bandstand 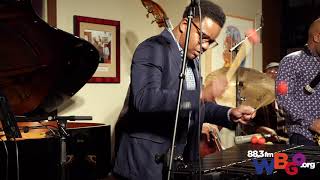 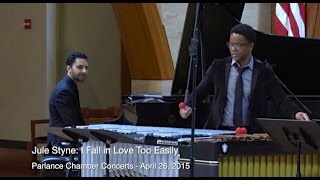 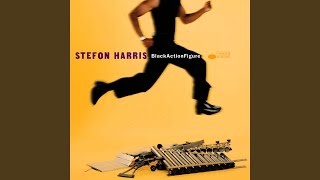 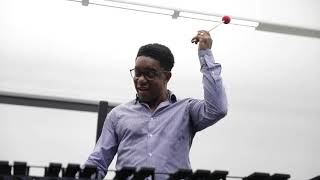