Close
Farley Jackmaster Funk
from Chicago, IL
January 25, 1962 (age 59)
Biography
When a new style of music first cracks the pop charts, the hit is usually a deliberate crossover by an artist having little to do with the music's original pioneers. The first house single to reach the charts, however, was recorded by seminal Chicago DJ and producer, Farley Jackmaster Funk. His cover of Isaac Hayes' "Love Can't Turn Around" made the Top Ten in mid-1986 -- ironically, not in his home country but in the U.K. -- at the same time that he was one of the biggest names in Chicago house. Born in 1962, Farley began DJing while still a teenager. He first made his name in 1981, broadcasting on Chicago's WBMX-FM with Ralphi The Razz Rosario, Kenny Jammin Jason, Mickey Mixin Oliver and Scott Smokin Seals as the Hot Mix 5 -- the legendary DJ team which broke house music for a wider Chicago audience. Farley also appeared at the legendary Warehouse club (mixing alongside Frankie Knuckles) and then began a residency at the Playground (later the Candy Store) which set in stone his reputation as one of the city's top DJs.

Known as Farley Keith or Farley Funkin' Keith up to that point, he began recording in 1984 with the single "Jack the Bass," which inaugurated the highly popular jacking craze in Chicago house. After two more singles ("Funkin' with Drums Again," "Give Yourself to Me") for Trax Records, he re-christened himself Farley Jackmaster Funk and released "Love Can't Turn Around," with vocals by Darryl Pandy (often mistaken for Farley on the accompanying video). The single hit the number nine spot on the British pop charts and stunned hundreds of Chicagoans, who had no idea their records were becoming popular across the ocean.

"Love Can't Turn Around" wasn't followed by any other big international hits -- "As Always" made a brief U.K. entry in 1989, while "It's You" was a local club draw -- and by the late '80s, he had lost his DJ residency as well. Fortunately, Farley made a smooth transition to an even more lucrative sport -- the global DJ circuit, where the prospect of hearing an American original brought thousands of club-goers. Never one of the most prolific recording artists in a style of music known for single-a-month release schedules, Farley moved into hip-hop in the early '90s, but returned to house by the mid-'90s with a new protege vocalist, Melanie. He also recorded new material with two other house legends (Adonis and Chip E) as Black Balls, and also released a volume in the mix series House Music Movement. ~ John Bush, Rovi 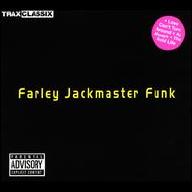 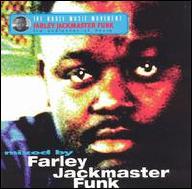 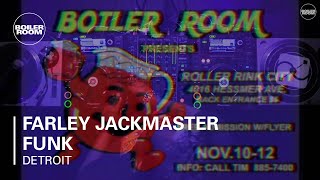 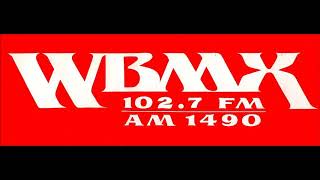 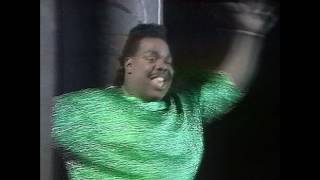 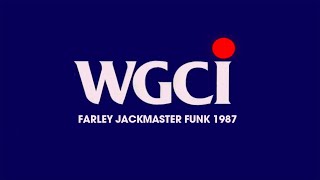 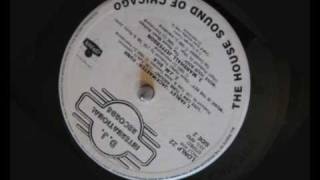 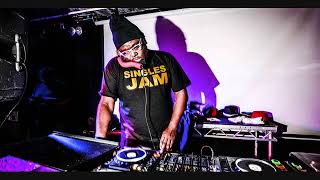 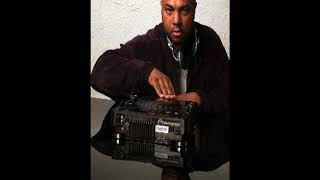