Close
The Prisonaires
formed January 1, 1953 - January 1, 1955 (age 2)
Biography
The Prisonaires were just that, five African-American male singers who also happened to be inmates of the Tennessee State Penitentiary in Nashville. Despite what normally would be considered circumstances too onerous to start a pop music career, the Prisonaires were celebrities, albeit briefly, after the recording of the one and only hit record, Just Walkin' in the Rain, which Sam Phillips released on Sun in 1953 -- a song that three years later became a million seller for Johnnie Ray. The band was formed by lead singer Johnny Bragg, who had been a penitentiary inmate since the age of 17 after being convicted of six charges of rape. A singer since childhood, Bragg had joined a prison gospel quintet soon after his incarceration, but after a falling out, Bragg took two of its singers, Ed Thurman and William Stewart, each of whom were doing 99 years for murder, and hooked up with recent penitentiary arrivals John Drue (three years for larceny) and Marcell Sanders (one-to-five for involuntary manslaughter), and the Prisonaires were born.

They were discovered by radio producer Joe Calloway, who heard them singing while preparing a news broadcast from the prison. Calloway suggested to warden James Edwards that the group be allowed out to perform on the radio. Edwards, a liberal reform-minded warden who saw this as part of his strategy of rehabilitation, agreed. In the meantime, Bragg was busy selling songs to music publisher Red Wortham, who sent a tape of the Prisonaires' radio performance to Jim Bulliet, a minority shareholder in Sun Records. Bulliet sent the tape to Phillips, and despite his initial reservations (Phillips was not a huge fan of the group's Ink Spots-style close harmony crooning), arranged to have the groups transported under armed guard to Memphis to record. A few weeks later, Just Walkin' in the Rain was released and quickly sold 50,000 copies, a small success that was not without long-term ramifications. Peter Guralnick notes that Just Walkin' in the Rain was likely the record that captured the attention of a young Elvis Presley as he read about the studio, the label, and more importantly, Phillips. The attendant publicity was more than had been predicted, and soon warden Edwards was allowing the group out on day passes to tour throughout the state of Tennessee. The band became favorites of the state's governor, Frank Clement, and frequently performed for assembled guests at the governor's mansion.

The group never had another hit, and within a year they were finished, the result of the rise of rock roll and Phillips' preoccupation with a young singer from Tupelo, MS, named Presley. Most of the Prisonaires had no careers outside of the prison with the notable exception of Bragg, who, despite remaining in jail off and on until 1969, recorded some marginal RB and country for small labels in Nashville. ~ John Dougan, Rovi 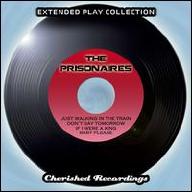 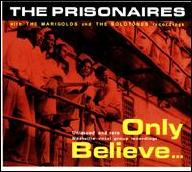 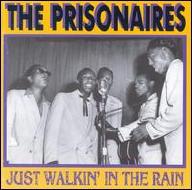 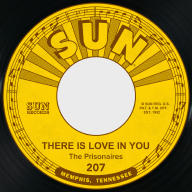 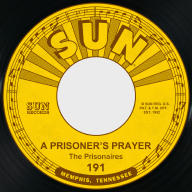 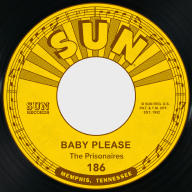 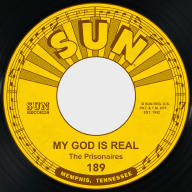 My God Is Real / Softly and Tenderly
1953
Videos
Close 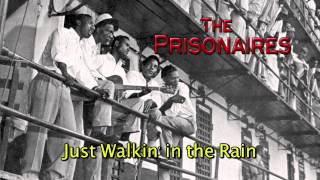 The Prisonaires (Official) - Just Walkin' in the Rain 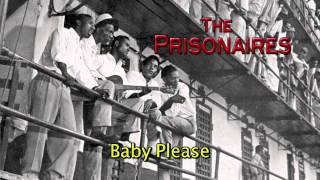 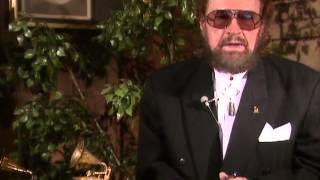 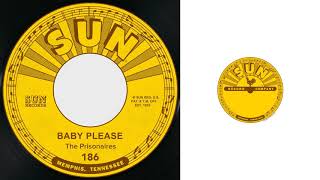 The Prisonaires - Just Walkin' in the Rain 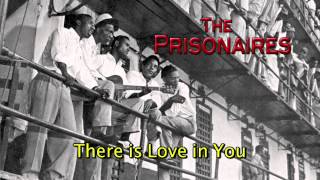 The Prisonaires (Official) - There Is Love In You 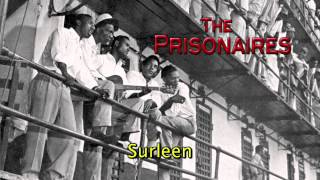 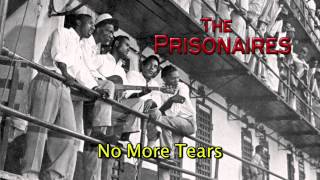