Close
John Simon
from Norwalk, CT
August 11, 1941 (age 80)
Biography
John Simon is a multiple-threat artist -- a music producer (and occasional composer) in pop, rock, television, movies, and on Broadway, his name attached to notable projects in most of those fields. He was one of the top record producers in the United States during the late '60s and the 1970s, responsible for pulling together more than a dozen albums that are considered classics and all of which continue to sell well more than 30 years later, including the Band's Music from Big Pink, The Band, and The Last Waltz, Cheap Thrills by Big Brother the Holding Company, Bookends by Simon Garfunkel, and The Child Is Father to the Man by Blood, Sweat Tears.

Simon was born in Norwalk, CT, in 1941, the son of a doctor who played the violin in his spare time. He began learning the violin and the piano while still a child, and was writing songs before he was ten years old. In his teens he was leading and composing for bands in his high school and authored a pair of musicals, and later wrote music for stage productions at Princeton University. His early musical influences included both popular music and jazz, which broadened to encompass rock roll and other musical genres. In his early twenties, he joined Columbia Records as a junior producer, and was assigned to assist on various mixed-media projects, involving talk and music, including cast recordings, novelty records, and audio documentary albums -- among the latter was Point of Order, an LP depicting the notorious hearings conducted by Senator Joseph McCarthy. Among his other early credits were Of Course, of Course by the Charles Lloyd Quartet, the Sunjet Serenaders' Steelband Spectacular, and Movie Time Polkas by Frankie Yankovic. He enjoyed his first popular success in 1966 with the single Red Rubber Ball by the Cyrkle, which reached number two on the charts; Simon subsequently produced the follow-up LP of the same name, as well as the Neon album that followed their debut LP. He also produced any number of hybrid and novelty recordings, including The Medium Is the Massage by Marshall McLuhan.

Although he had been hired during the final days of Columbia's prior administration, Simon ended up -- albeit for only a short time -- as an integral part of the company's invigorated activities under the leadership of Clive Davis, who, from 1966 onward, moved the staid label (which hadn't even signed a rock roll act until 1964) to the cutting edge of popular music. Simon was one of the Columbia employees present at the Monterey Pop Festival in 1967, and chanced to cross paths there with Peter Yarrow, with whom he ended up co-producing one of the more notorious projects of the era, the counterculture/music documentary and accompanying soundtrack You Are What You Eat (1968). His work on that project, however, was to have a profound impact on the course of Simon's career and the direction of rock music.

One of those working on the movie was Howard Alk, a former club owner from Chicago and a friend of Bob Dylan (and Peter, Paul Mary) manager Albert Grossman, who had been an assistant to D.A. Pennebaker on the Bob Dylan documentary #Eat the Document. He had since been hired by Dylan when he took the documentary away from Pennebaker, and was up in Woodstock with Dylan in 1967 when he got involved with Yarrow and Simon in assembling and editing #You Are What You Eat. According to Band biographer Barney Hoskyns in -Across the Great Divide, it was Alk, while working with Yarrow and Simon on the movie, who helped introduce Simon to the Band (who had not yet settled on that name for themselves), when the latter turned up serenading Alk on his birthday. Simon was so taken with their unusual sound that he decided to help them out. Initially this was limited to one of his novelty projects, involving Herbert Kauhry (aka Tiny Tim), serving as backing band to the falsetto male singer. On a more important and serious note, however, Simon also helped the group assemble the demo tape that was sent to Capitol Records and (with Albert Grossman's negotiating skills thrown into the mix) got them their recording contract.

Simon's credits in 1968 included shepherding Bookends, Cheap Thrills, Child Is Father to the Man, and Songs of Leonard Cohen through the studio for Columbia, in addition to producing Mama Cass' Dream a Little Dream of Me and Gordon Lightfoot's Did She Mention My Name on behalf of other labels, as well as playing on the Late Again album by Peter, Paul Mary. It was while Simon was working on Child Is Father to the Man that Blood, Sweat Tears founder/leader Al Kooper advised him that he would do better working freelance as a producer, an idea that was reinforced by Grossman. In the end, amid all of the possibilities that lay before him and the exceptional projects in which he had a hand, the most important album that Simon produced that year was the Band's Music from Big Pink, one of the most influential and acclaimed albums of its era.

He entered 1969 with an already full tray, which included producing the Band's self-titled second album (a record every bit as fine as its predecessor) and the Electric Flag's self-titled 1969 album, as well as the soundtrack to the movie #Last Summer, and writing ballet scores for Twyla Tharp. It was around that time that Simon found a new temptation dangled in his direction, as a recording artist in his own right. Taking heed of a suggestion made by Paul Simon and with Grossman representing him, Simon was signed to Warner Bros. as a recording artist. He cut his debut LP, titled (rather unimaginatively) John Simon's Album (sometimes referred to simply as John Simon), in 1970 -- he'd actually started some of the tracks as far back as 1968, and allowed them to develop over time as he added more musicians to his circle of friends, including members of the Band and such luminaries as Harvey Brooks and Leon Russell, plus such stars-to-be as Carl Radle and Jim Gordon. The album was also as difficult to categorize as the Band's first two albums, drawing on influences from psychedelia to Tin Pan Alley, though it also had a strange pop music aura about it as well, like some strange East Coast answer to one of Randy Newman's early records. The only other record he produced that year was Down Home by Seals Crofts. The following year saw Simon appear as a session musician on albums by Taj Mahal, Eric Clapton, Jesse Ed Davis, Dave Mason, and Howlin' Wolf. During the 1970s, he worked with such diverse acts as John Martyn, Gil Evans, David Sanborn, Martin Mull, John Hartford, Michael Franks, Steve Forbert, Cyrus Faryar, Al Kooper, and his old friends the Band (on Islands and The Last Waltz).

In the midst of all of that activity, he also generated a second solo album, the jazz-flavored Journey (1972), though his own recordings never achieved more than cult status. That cult following has been sufficient to get them reissued in Japan in the late '90s and early 2000s, but it is as a producer that Simon remains best known. He was less impressed with the technical advances -- especially in the areas of multi-tracking and digital recording and editing -- than a lot of producers during the 1980s and 1990s; he remained busy, however, with artists such as Winter Hours, Bireli Lagrene, Emmylou Harris, Christine Lavin, the Kips Bay Ceili Band, Pierce Turner, and John Sebastian, as well as working on soundtracks such as Robocop: The Series. He also kept his hand in cast album work with The Best Little Whorehouse In Texas (1978), and was involved in the abortive rock roll revue +Rock Roll! The First 5,000 Years in the 1980s. Also in a somewhat historical vein (but with rather more successful results), Simon was one of the participants in Al Kooper's Blues Project/Blood, Sweat Tears retrospective concert project, Soul of a Man.

Simon has continued to write songs and to record on his own, as well as leading the John Simon Trio. He remains an active musician and producer in the 21st century, although, as is often the case with successful veterans in any creative field, he is sometimes in competition with his younger self -- his work with the Band continues to get upgraded and reissued, and resold every few years (and, in fact, as of 2004, has never sounded better), as has the music he produced for Leonard Cohen, Janis Joplin, Simon Garfunkel, Blood, Sweat Tears et al., 35 years previously. Indeed, thanks to the efforts of Sundazed Records, even the albums he did with the Cyrkle have shown lingering commercial life, coming up on 40 years later. ~ Bruce Eder, Rovi 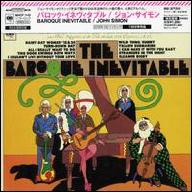 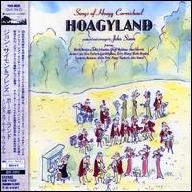 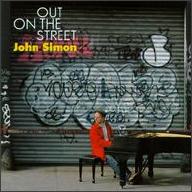 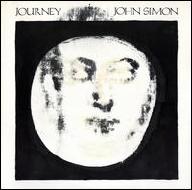 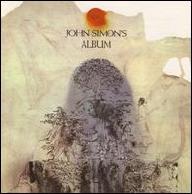 Don't Forget What I Told You
Videos
Close 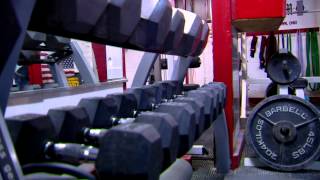 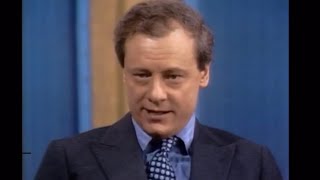 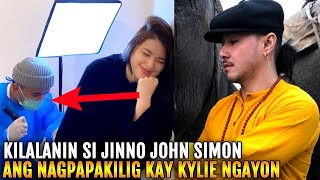 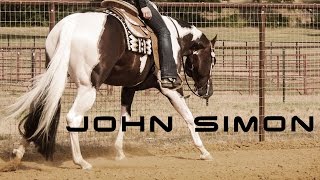 John Simon: "The Future Is Now" 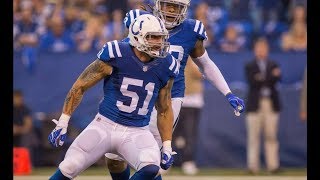 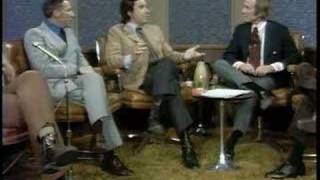