Close
Jan Jelinek
Biography
German electronic musician Jan Jelinek produces a wide variety of works based on manipulated samples, ranging from glitchy minimal techno to electro-acoustic drones to radio plays. Rather than playing traditional instruments, he creates his work using sounds derived from sources ranging from field recordings to popular music, which are processed beyond recognition. His live performances, as a solo artist or in collaboration with other musicians or ensembles, are entirely improvised. Jelinek first received acclaim for his abstract techno tracks produced under the names Farben (compiled on 2002's Textstar) and Gramm (1999's Personal Rock), as well as recordings under his birth name for Pole's ~scape label, such as 2001's revered Loop-Finding-Jazz-Records. His music gradually became less beat-driven and more avant-garde, nearly abandoning rhythm altogether by the time he founded the Faitiche label in 2008. Jelinek's output during the 2010s included several collaborations with vibraphonist Masayoshi Fujita, as well as commissioned work for dance pieces or radio plays, including 2018's Zwischen.

Moving to Berlin in 1995 for the sake of his university degree in philosophy and sociology, Jelinek started experimenting with sampling media. His experimentation turned into solid productions, and in 1998 he started releasing minimal techno records under the moniker Farben on Klang Elektronik. His first full-length, Personal Rock, was released under the name Gramm in 1999. The Gramm alias, reserved for abstract dub and glitch-techno, served as a vehicle for Jelinek to create a compromise between listening and dance music. Using his sampler as a tool to dissect and tape together new tracks, Jelinek moved on to ~scape for Loop-Finding-Jazz-Records. Jelinek cut and pasted jazz sequences from the '60s and '70s, rearranging them with audio tools for a unique end product. The album was a critical success, as was Textstar, a 2002 CD compilation of Farben tracks taken from limited-vinyl EPs. The EPs themselves were also released as the box set Starbox.

In addition to performing live at clubs, Jelinek has taken part in electronic music-focused festivals and largely contributed to the Hanover, Germany-based Expo 2000, creating multimedia land and soundscapes for the youth media exhibit. One such performance with a laptop group, Computer Soup, was caught on tape and released as Improvisations and Edits: Tokyo, 09/26/2001. In 2003, Jelinek released La Nouvelle Pauvreté, a record credited to Jan Jelinek Avec the Exposures that offered a more abstract version of the Loop-Finding-Jazz-Records sound, occasionally incorporating vocals. Another collaboration was released, also in 2003, with Triosk. The result, entitled 1+3+1, featured Jelinek tweaking out the live trio. Lost Recordings 2000-2004, an album of blunted glitch-hop billed as just the Exposures, was released by Eastern Developments in 2005.

The earthy Kosmischer Pitch appeared in 2005, drifting away from techno and closer to Krautrock and ambient sounds. Arriving in 2006, Tierbeobachtungen followed in this path, and was Jelinek's final solo full-length for ~scape. He launched his Faitiche label in 2008 with Recordings 1969-1988, an album presented as a compilation of recordings by previously unknown electronic artist and sound researcher Ursula Bogner, who allegedly died in 1994. While the label maintained that Bogner was a real person, it was widely assumed that it was merely Jelinek in disguise, further manifested by the fact that Jelinek presented concerts and exhibitions of Bogner's work. Jelinek also began releasing sound collage work under the name Gesellschaft Zur Emanzipation des Samples, and participated in Groupshow, an improvisational trio that also included Andrew Pekler and Hanno Leichtmann.

In 2010, Jelinek released Bird, Lake, Objects, his first collaboration with Japanese vibraphonist Masayoshi Fujita. He also returned to making techno tracks as Farben, issuing a self-titled EP followed by 2011's Xango. He then released several limited LPs commissioned by museums or composed for dance pieces or radio plays, as well as live recordings with Fujita. These were then collected as Temple Vinylbox in 2013. A full-length collaboration between Farben and James Din A4 (Dennis Busch) was released in 2014. Schaum, a second full-length with Fujita, appeared in 2016. In 2018, Jelinek released Zwischen, a truncated version of a radio play he produced for German public broadcaster SWR2. The recording made use of interview clips by notable figures from Karlheinz Stockhausen to Lady Gaga, editing out their words and leaving only pauses, breathing sounds, and false starts. Later in the year, Jelinek issued Puls-Plus-Puls, a live improvisation with Swedish drummer Sven-Åke Johansson. Signals Bulletin, a rippling ambient collaboration with Japanese artist Asuna, appeared in 2019. ~ Diana Potts & Paul Simpson, Rovi 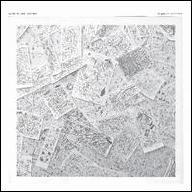 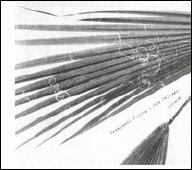 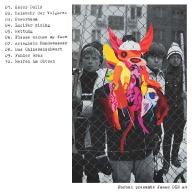 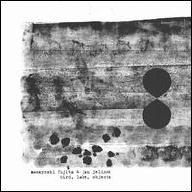 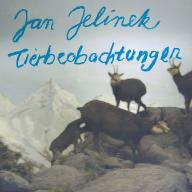 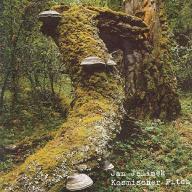 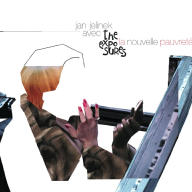 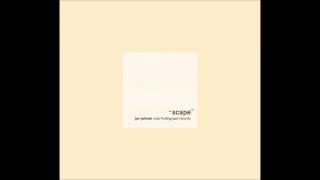 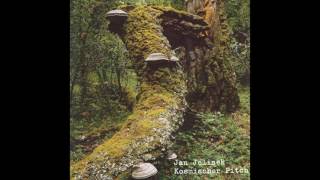 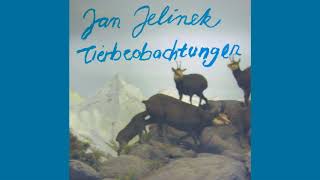 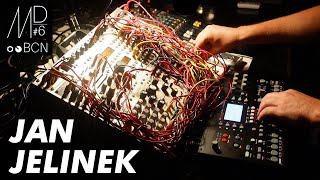 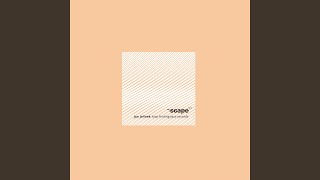 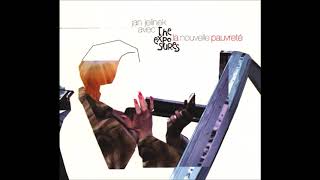