Close
Up, Bustle and Out
from Bristol, England
formed January 1, 1993 (age 28)
Biography
With influences drawn from diverse sources all over the world -- from Istanbul to Bolivia, Andalusia to North Africa -- Up, Bustle and Out is one of the harder groups to pin down on the experimental breakbeat landscape. Hailing from the English town of Bristol, home also to Tricky and Massive Attack, Up, Bustle and Out comprises producers Rupert Mould and D. Ein Fell, who formed the group in the early '90s as an adjunct to their respective interests in non-Western musics, funk and soul, jazz, and experimental underground club styles like house, techno, ambient, and trip-hop. The pair produced an early single, Une Amitie Africaine (released on their own Forever Groove label in 1991), that tied these sources together and attracted the attention of a number of labels interested in releasing their material. The pair pursued other interests until 1993, when they re-formed to produce material they eventually sent to Coldcut's Ninja Tune label. Impressed with their work, Ninja Tune released Up, Bustle and Out's debut, The Breeze Was Mellow (As the Guns Cooled in the Cellar), in 1994, which caught the attention of American hip-hop DJs as well as the more eclectic British underground.

The following two years were spent by the group traveling and archiving source material for their follow-up, One Colour Just Reflects Another, which utilized field recordings from excursions to Mexico, Central America, the Middle East, and the Andalusian mountains (where Mould played with and recorded Gypsies, smugglers, thieves, and revolutionaries). Combining those source tapes with hip-hop beats, percussion, and instrumental tracks recorded in the studio, and vocal and spoken snippets, the group fashioned a unique, signature blend attracting fans of Latin jazz and world music as often as club heads familiar with the more standard Ninja Tune fare. One year later, 1997's Light 'Em Up, Blow 'Em Out saw them incorporating a similarly beguiling array of influences.

Continually refining their modus operandi, Ein and Mould not only visited Cuba but invited a music legend, flutist Richard Egües, to lead sessions for 2000's Rebel Radio: Master Sessions, Vol. 1 (which featured an accompanying book as well). A follow-up, Master Sessions, Vol. 2, appeared one year later, and Up, Bustle and Out continued to unveil works sourced in exotic locales including Jamaica (Urban Evacuation, City Breakers: 18 Frames Per Second), Mexico (Mexican Sessions), and Turkey. In addition to their work as Up, Bustle and Out, Ein and Mould also involved themselves in solo projects extending well beyond the boundaries of their combined effort. (Mould performs with a traditional Andean flute group, while Ein is a studio producer and engineer, also recording club tracks under a number of different names.) ~ Sean Cooper & John Bush, Rovi 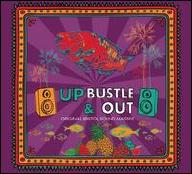 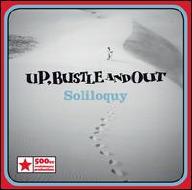 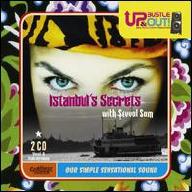 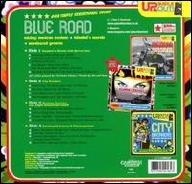 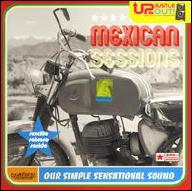 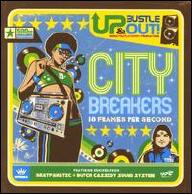 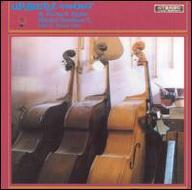 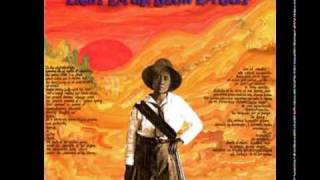 Up, Bustle & Out - Emerald Alley 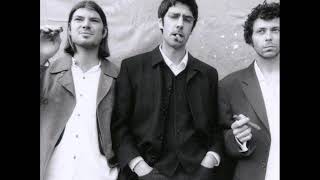 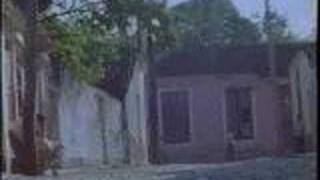 Up, Bustle and Out - Hip Hop Barrio 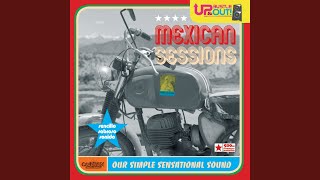 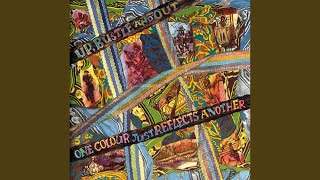 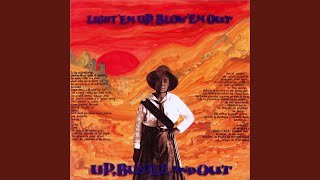 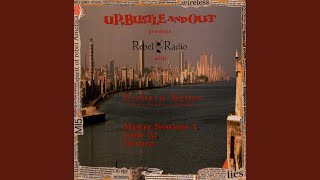