Close
Dave Kikoski
from Milltown, NJ
January 1, 1961 (age 61)
Biography
A highly regarded jazz pianist, Dave Kikoski is an in-demand session player and bandleader known for his adept post-bop style. Emerging in the 1980s, Kikoski quickly established himself as a go-to performer working with a bevy of top-notch artists like Roy Haynes, Billy Hart, Randy Brecker, and others. As evidence of his strong reputation, he also joined the hard bop supergroup Opus 5, appearing alongside saxophonist Seamus Blake and trumpeter Alex Sipiagin. He has also won fans with his own sophisticated trio albums, many for the Criss Cross label, like 2000's Inner Trust with John Patitucci and Jeff Tain Watts, and 2017's Kayemode with bassist Joe Martin and drummer Justin Faulkner.

Born in Milltown, New Jersey, in 1961, Kikoski grew up in a musical family with a father who also played jazz piano, and who first taught him how to play around age six. By his teens, he was a gifted performer, gigging around town and winning the New Jersey All State Jazz Competition. After high school, he studied at Boston's Berklee College of Music, where he graduated with a bachelor's degree in piano performance. During his time in Boston, he continued to gig often, engaging with various jazz luminaries including guitarist Pat Metheny, who sat in with the pianist's band. In the mid-'80s, Kikoski relocated to New York City, where he quickly found work live and in the studio, including an early album made with Randy Brecker, playing alongside Joe Henderson, Ron Carter, and Al Foster. There were also sessions with Roy Haynes, Ralph Moore, Bob Berg, and others. As a leader, Kikoski debuted with 1989's Presage, a trio date featuring bassist Eddie Gomez and drummer Al Foster. The Walter Becker-produced Persistent Dreams followed two years later and featured a more robust ensemble with trumpeter Brecker, Alex Acuña, and Billy Hart.

In 2009, he delivered Mostly Standards, featuring drummer Watts and bassist Eric Revis. Live at Smalls appeared the following year, and caught him in concert at the New York club alongside bassist Hans Glawischnig and drummer Obed Calvaire. He then paired again with Watts and bassist Christian McBride for Consequences on Criss Cross. Also during this period, Kikoski joined the all-star jazz outfit Opus 5, appearing on such albums as 2012's Pentasonic and 2014's Progression. From the Hip, an adventurous session (recorded in 2006) with saxophonist Bob Sheppard, drummer Gary Novak, and bassist Dave Carpenter (who died shortly after) appeared in 2013. Second Phase followed a year later. In 2017, Kikoski delivered Kayemode with bassist Joe Martin and drummer Justin Faulkner. Phoenix Rising arrived in 2019 and found the pianist joined by tenor saxophonist Eric Alexander. ~ Matt Collar, Rovi 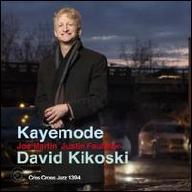 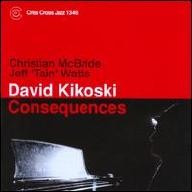 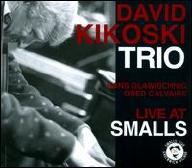 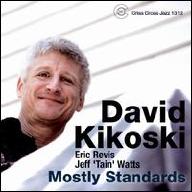 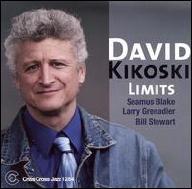 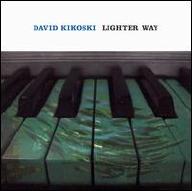 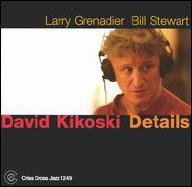 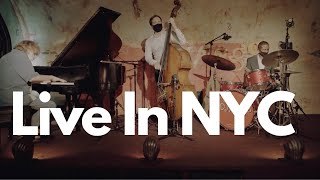 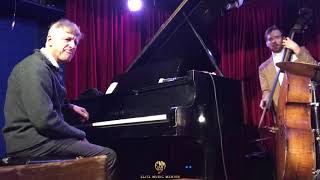 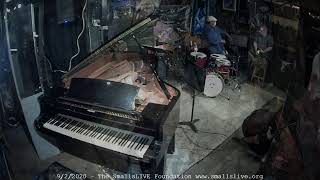 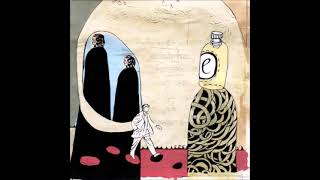 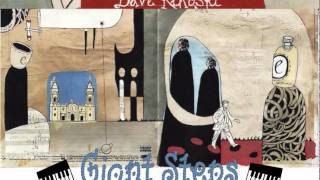 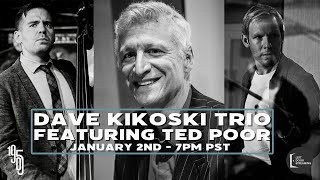 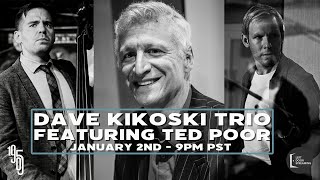