Close
Alpha Band
formed July 1, 1976 - January 1, 1979 (age 2)
Biography
Springing in July of 1976 from Bob Dylan's Rolling Thunder Revue, the Alpha Band appeared on the music scene with high expectations. The band signed with Clive Davis and Arista Records for a reported $6 million after being together for only a few weeks and were touted by Davis as one of the most important acts to come along in years. The Alpha Band's sound, which drew from a grab-bag of American roots styles, as well as pop and rock, was centered around singer-songwriters J. Henry T-Bone Burnett and Steven Soles, and multi-instrumentalist David Mansfield.

The group's 1976 self-titled debut, which featured an extended lineup of drummer Matt Betton and bassist David Jackson, contained an eclectic collection of material highlighted by Burnett's impressionistic lyrics, Soles' folk-pop tunes and Mansfield's guitar, mandolin and brilliant violin. The trio of Burnett, Soles and Mansfield continued on for two more records, Spark in the Dark (1977) and the overtly Christian The Statue Makers of Hollywood (1978), before disbanding in 1979. ~ Brett Hartenbach, Rovi 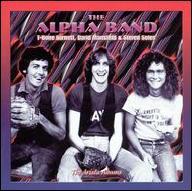 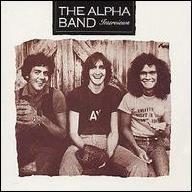 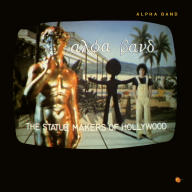 The Statue Makers of Hollywood
1978 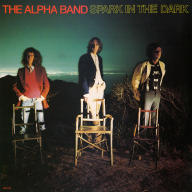 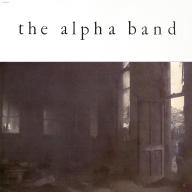 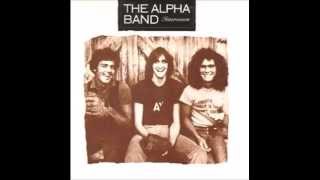 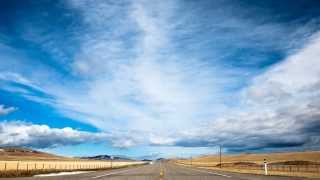 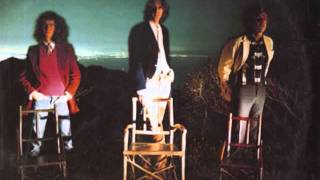 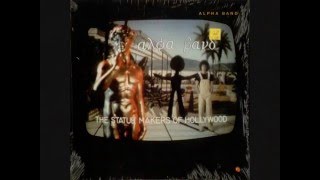 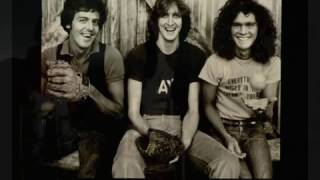 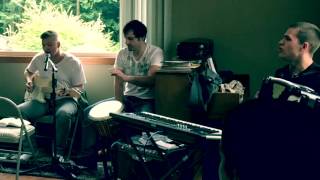 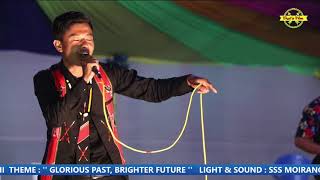