Close
Poliça
from Minneapolis, MN
formed January 1, 2011 (age 9)
Biography
Blending elements of dream pop, R&B, and electronic music into their own expressive style, Poliça is led by singer/songwriter Channy Leaneagh and producer Ryan Olson. The group's 2012 debut, Give You the Ghost, was as emotional as it was experimental, with Leaneagh's heavily processed vocals and Olson's careening sounds combining in tear-blurred meditations on heartache. Later, Poliça brought more sonic clarity and lyrical edge to the declarations of independence of 2012's Shulamith and 2016's politically charged United Crushers. However, their skill at creating a mood never waned, and it was at the heart of the healing journey they traced on 2020's When We Stay Alive.

Prior to forming Poliça, Leaneagh's vocal prowess was well known around Minneapolis, Minnesota. With her former husband, she sang in the folk-rock band Roma di Luna; when that personal and creative relationship ended, she became a backing vocalist for Olson's soft rock collective Gayngs. They started collaborating on their own music in June 2011, setting Leaneagh's versatile voice in Olson's impressionistic, electronic productions. Within a month, they had an album's worth of songs ready and began recording, recruiting drummers Ben Ivascu and Drew Christopherson, bassist Chris Bierden, and Bon Iver collaborator and vocalist Mike Noyce to flesh out their sound. The results, Give You the Ghost, were mixed by Spoon's Jim Eno and released by Olson and Christopherson's Totally Gross National Product on Valentine's Day 2012. The album earned widespread critical acclaim, and Mom + Pop reissued it with an EP of remixes that August. Give You the Ghost was also a respectable commercial success, peaking at number 15 on Billboard's Heatseekers chart.

Early in 2013, Leaneagh and Olson started writing Poliça's second album, and recorded at Bon Iver's April Base studios. Named after feminist Shulamith Firestone, Shulamith arrived in October 2013 and featured a more streamlined sound as well as a duet with Bon Iver's Justin Vernon. The Raw Exit EP, which featured outtakes from the album as well as a cover of "You Don't Own Me," followed in June 2014. After touring in support of the album and some time off, the group reconvened in 2015 and engaged in some of their most collaborative songwriting yet. Poliça then headed to El Paso, Texas, to record United Crushers, an urgent set of songs that was released in March 2016. That year, Poliça began a long-running collaboration with the Berlin-based experimental orchestral collective s t a r g a z e that spawned 2017's Bruise Blood (a reworking of Steve Reich's Music for Pieces of Wood) and the following year's politically minded Music for the Long Emergency.

In February 2018, Leaneagh fell off her roof while clearing ice from it, breaking her L1 vertebrae and damaging her spine. Her path to recovery inspired Poliça's fifth album, January 2020's When We Stay Alive. Reuniting the band with Eno, the record further enmeshed the group's electronic and rock instrumentation and featured some of their most life-affirming songs. 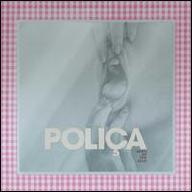 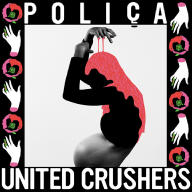 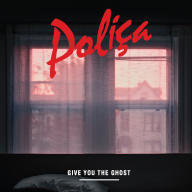 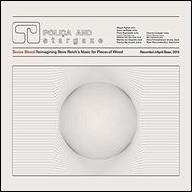 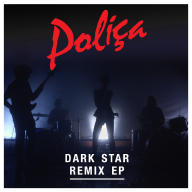 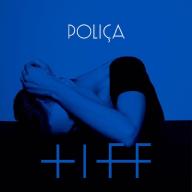 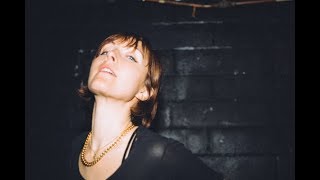 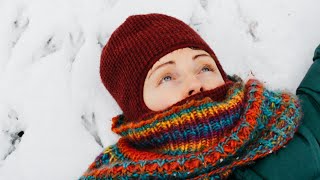 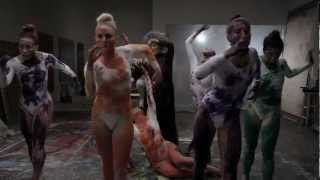 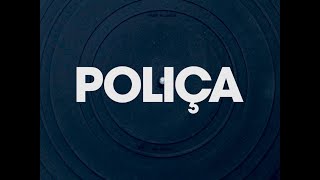 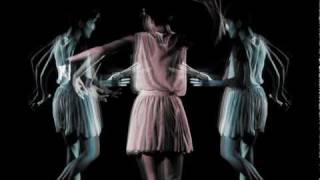 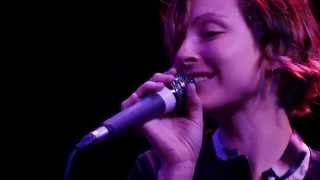 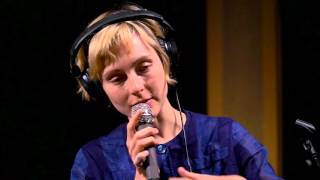