Close
Jane Birkin
from London, England
December 14, 1946 (age 74)
Biography
The heavy-breathing vocalist on one of the most infamous chart-toppers in British history, Jane Birkin enjoyed a long film and recording career. Born in London in 1946, she followed in her mother's footsteps and began acting at the Kensington Academy in London. While still a teenager, she made her stage debut in Graham Greene's 1964 production Carving a Statue. One year later, she was offered a part in Passion Flower Hotel, a musical produced by James Bond series composer John Barry, and she married him soon after. Birkin's first film, The Knack...And How to Get It, followed in 1965, while a brief nude role in 1966's controversial Blow-Up made her semi-famous.

Her marriage with Barry soon broke up, however, and a trip to France introduced her to Gallic pop star Serge Gainsbourg. The two eventually married, and Birkin lent her talents to Gainsbourg's 1969 recording of the erotic pop song "Je T'Aime...Moi Non Plus." Originally released by Fontana Records in Britain, the single was soon dropped by the label; reissued on the Major Minor imprint, it hit number one in England late that year, despite a radio ban. The collaborative LP Je T'Aime...Moi Non Plus soon followed, though Birkin spent much of the early '70s working in films. She appeared in much exploitation fare, including Sex Power, Romance of a Horse Thief, and Don Juan 73, the latter featuring her as the same-sex lover of Brigitte Bardot. With help from Gainsbourg, she recorded 1975's Lolita Go Home and 1978's Ex Fan des Sixties, gaining hits in France, if not in England.

Her marriage to Gainsbourg dissolved in 1980 (their daughter, Charlotte Gainsbourg, became a singer herself, and created a bit of controversy recording the single "Lemon Incest" with her father), and Birkin later married French director Jacques Doillon. She continued performing, acting, and making music, mostly directed to a French audience, until 2006, when she released Fictions. The album included both a Tom Waits and a Neil Young cover, along with new material from songwriters Neil Hannon of Divine Comedy, the Magic Numbers, Beth Gibbons, and Rufus Wainwright. The self-penned Enfants d'Hiver arrived in 2008 and was followed by the double-live set Au Palace a year later. In 2010, Light in the Attic reissued the classic 1969 offering Jane Birkin et Serge Gainsbourg.

Birkin didn't stop working, but focused more on touring than recording. In 2011, after the tsunami and the Fukushima nuclear disaster in Japan, Birkin gave two benefit quartet concerts and was introduced to pianist/composer and arranger Nobuyuki Nakajima, who worked extensively with Ryuichi Sakamoto and scored numerous films in his own right. The quartet's shows were so successful, they toured for two years. In 2016, the FrancoFolies Festival of Quebec commissioned Birkin to create a "Gainsbourg Symphonic" concert with the Montreal Symphony Orchestra, conducted by Simon Leclerc. Birkin and Nakajima worked with Gainsbourg's longtime producer Philippe Lerichomme. A concert documentary and subsequent press notices in Montreal prompted a European and Japanese tour. Birkin/ Gainsbourg: Le Symphonique was released by Parlophone in March of 2017, while the show was on the road. It debuted at number six on the French top albums chart, and remained in the Top 40 for 12 weeks. It re-entered the same chart in June. The recording also debuted in the number three spot on European streaming charts and remained in the Top Ten for nearly two months. ~ John Bush, Rovi 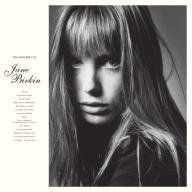 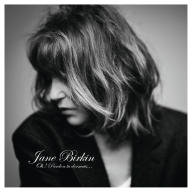 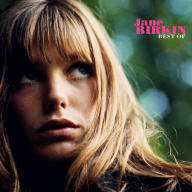 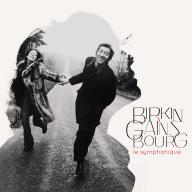 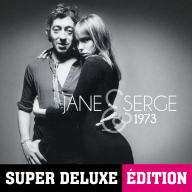 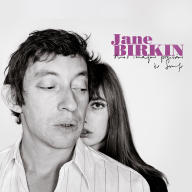 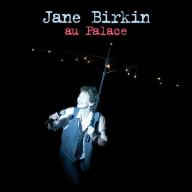 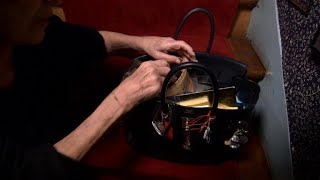 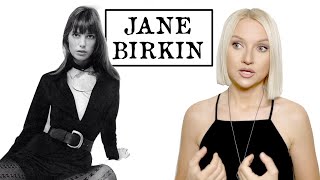 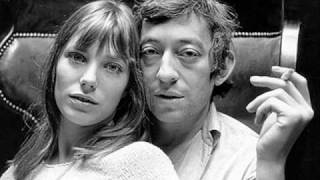 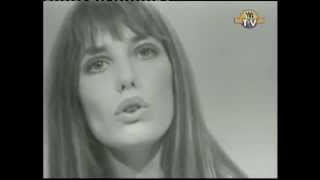 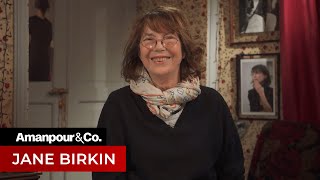 Jane Birkin on Her Relationship With Serge Gainsbourg | Amanpour and Company 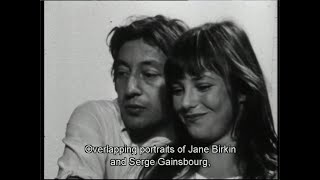 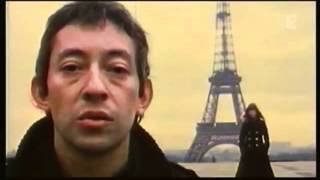