Close
Tenniscoats
Biography
Tenniscoats are a Japanese indie pop duo comprised of Saya (lead vocals) and Takashi Ueno (guitar, saxophone). With the help of an ever-shifting lineup of backing musicians (the likes of which have included LSD-March, Eddie Marcon, Secai, Popo, Saibou Bungaku, Tim Barnes, and Tetsuya Umeda), the Uneos make the kind of gentle, willowy, cerebral tunes that bring to mind a host of Japanese indie pop acts, particularly Four Bonjour's Parties and Lullatone, as well as artists like Bobby Baby and Rose Melberg.

Tenniscoats released their first EP, The Theme of Tenniscoats, via the Majikick label in 2000. This was followed two years later by another mini-album, The Ending Theme, which was released on Noble/MIDI Creative. Tenniscoats' first proper full-length album, We Are Everyone, arrived in 2004. Several more releases followed in the next four years, including Totemo Aimasho (2007) and Tenniscoats Secai (2008). In addition to their own recordings, Tenniscoats were involved with various collaborations and side projects at this time, including Tan-Tan Therapy with Swedish ambient rockers Tape in 2008 and OneOne, a collaboration between Saya and Deerhoof's Satomi.

Tenniscoats released another full-length, Temporacha, via the ROOM40 label in 2009. Two Sunsets, an album made in collaboration with the seminal Scottish indie pop group the Pastels, was released on Domino that fall. Tokinouta appeared in 2011, and the following year the duo reconvened with Tape for help on production of the quiet chamber pop collection Papa's Ear. Later in 2012, the group released All Aboard!, an LP they recorded between 2005 and 2009 that featured Ikuro Takahashi, a drummer known best for his work with Japanese noise rock bands High Rise and Fushitsusha. They collaborated with Pastacas (musician Ramo Teder) for the lo-fi folk of Yaki-Läki in 2013, and with Jad Fair and Norman Blake for 2014's How Many Glasgow. (A second album with Fair and Blake, Raindrops, was issued in 2017.) Their own Music Exists and Music Exists, Vol. 2 both followed in 2016 on the Alien Transistor label. ~ TiVo Staff, Rovi 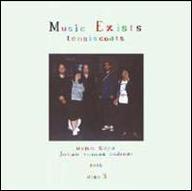 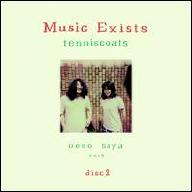 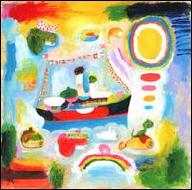 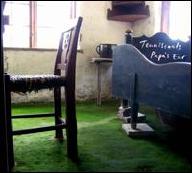 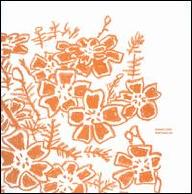 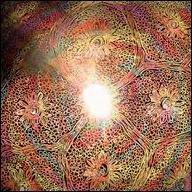 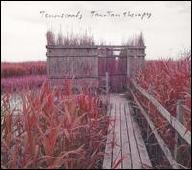 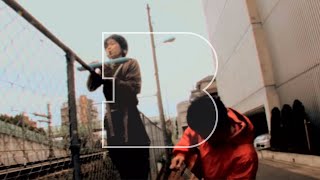 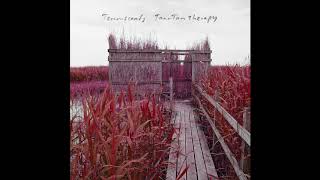 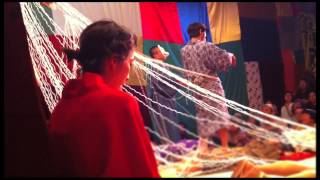 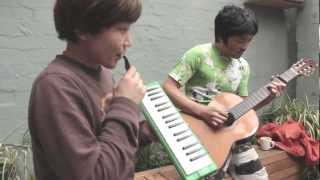 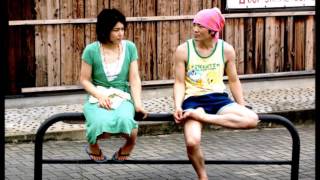 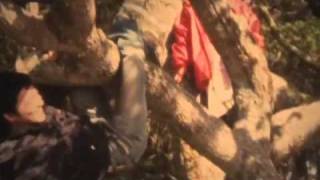 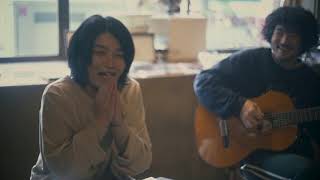