Close
Tony Kinsey
from Sutton Coldfield, England
October 11, 1927 (age 94)
Biography
This drummer and composer's initial training came at him from both sides of the Atlantic Ocean, reflecting the unique nature of his younger days. Tony Kinsey toiled as a seaman on ships with transatlantic routing. At port in New York City, Kinsey partook of drum lessons with Bill West. Back home in Birmingham, England, Kinsey had been studying piano since a tyke; the drums he had taught himself with a local player named Tommy Webster also providing pointers. Kinsey went onto a splendid career on the British jazz scene, backing national names such as Johnny Dankworth as well as visiting stars, among them Lena Horne and Ella Fitzgerald as well as others -- pianist Oscar Peterson, scat singing Sarah Vaughan -- whose tempo preference nodded at the diabolical. The drummer took charge of his own proceedings on a regular basis during the '50s at London's Flamingo Club. Throughout that decade he performed at European jazz festivals, contexts including bebop, swing, and jazz poetry.

Between 1950 and 1977 he logged more than 80 recording sessions in the jazz genre alone, more than proving his ability in other styles when demanded. In the meantime, he pursued a compositional muse, developing an individual approach to chamber music. A Kinsey string quartet is part of the soundtrack to #On the Bridge, a short film, not a meeting place for a ransom drop or instructions to a piano player. Speaking of the latter, Kinsey provided plenty of his own reports in a busy series of writing assignments, including big-band charts and arrangements and incidental music heard in at least 100 commercials. The most recent project of note for Kinsey is an extended musical theater work based on a book by George Elliot. He also continues to play drums. ~ Eugene Chadbourne, Rovi 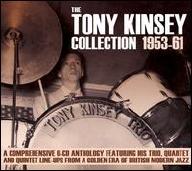 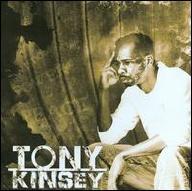 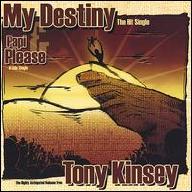 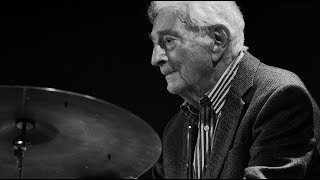 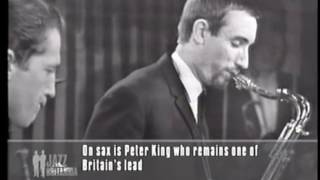 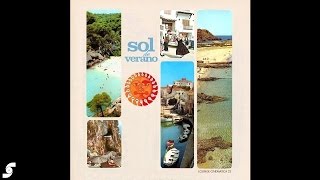 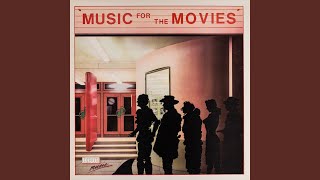 The Stranger in Town 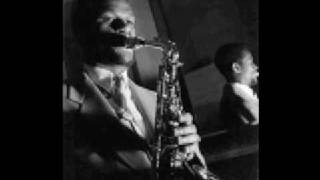 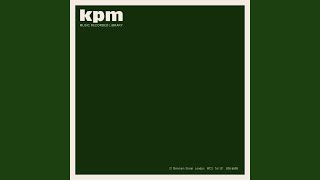 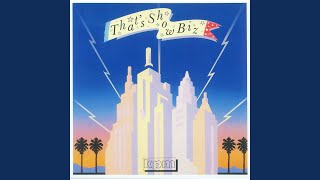