Close
BoDeans
from Waukesha, WI
formed January 1, 1984 (age 37)
Biography
Formed in 1984 by high-school friends Sammy Llanas and Kurt Neumann, the BoDeans mixed Midwestern roots rock with elements of adult contemporary pop, fashioning a sound that earned critical acclaim during the '80s and commercial recognition during the following decade. Llanas and Neumann fronted the group by sharing vocal and guitar duties, while bassist Bob Griffin and drummer Guy Hoffman populated the rhythm section. Although based in Waukesha, Wisconsin, the BoDeans began building an audience 20 miles east in Milwaukee, and their success in that town helped gain them a contract with Slash Records, with manufacturing and distribution handled by Warner Bros.

The BoDeans worked with T-Bone Burnett on their debut album, Love Hope Sex Dreams, which appeared in 1986 to warm reviews. They recruited another big-name producer, Talking Head Jerry Harrison, to helm 1987's Outside Looking In, which found the band reduced to a trio after the departure of Hoffman. Outside Looking In broke into the Billboard Top 100, and the BoDeans grew their audience by touring alongside U2, appearing on Robbie Robertson's self-titled solo album, and receiving the honor of Best New Band by Rolling Stone magazine. By the time they released their third album, Home, in 1989, keyboardist Michael Ramos and drummer Danny Gayol had joined. This lineup stayed intact for the release of 1991's Black and White, but the BoDeans went without a drummer once again on their next recording, Go Slow Down.

Following the release of a double-disc live album, Joe Dirt Car, the band returned in 1996 with Blend. Around the time of Blend's release, "Closer to Free" -- a song that had originally appeared on 1993's Go Slow Down -- became a hit, due in large part to its exposure as the theme song for the TV show Party of Five. "Closer to Free" eventually cracked the Top 20, becoming the most successful single of the band's career. The BoDeans were arguably more popular than ever, but the band took a break during the late '90s, with both frontmen devoting time to their solo careers.

By 2004, the band had reconvened and signed with a new label, Zoe. Resolution was released that year, followed in 2005 by Homebrewed: Live from the Pabst. Griffin left the group in 2006 and was replaced by Eric Holden, who appeared on 2008's Still. By this point, the bandmates had found a new home on 429 Records, and they remained with that label for the release of Mr. Sad Clown in 2010 and Indigo Dreams in 2011. That same year saw the departure of Llanas, citing "differences of opinion." The band's 11th studio album, American Made, arrived the following year on the band's own Free Alive label, and was the first with Neumann as sole leader. The BoDeans toured extensively in support of the release, and in 2014 began work on their next studio project. Released in 2015, I Cant Stop featured a new BoDeans lineup anchored by Neumann, guitarist and multi-instrumentalist Sam Hawksley, bassist Eric Holden, and drummer Kenny Aronoff, the latter a well-respected journeyman musician who had played on several BoDeans recording sessions in the '90s. In June 2016, the BoDeans brought out a single, "My Hometown," with the release benefiting the Milwaukee County Historical Society. The single was a preview of the group's next album; titled Thirteen, the 11-song set was released in April 2017. ~ William Ruhlmann & Andrew Leahey, Rovi 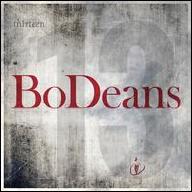 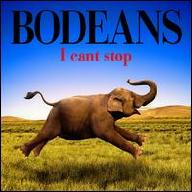 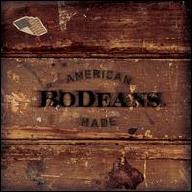 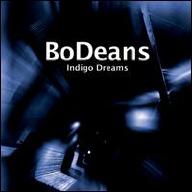 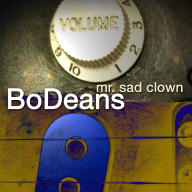 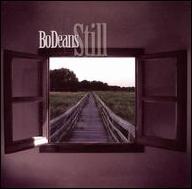 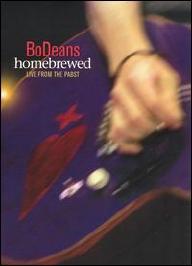 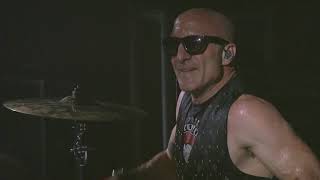 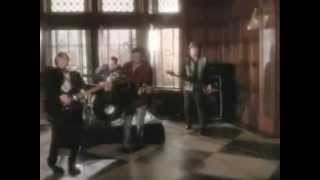 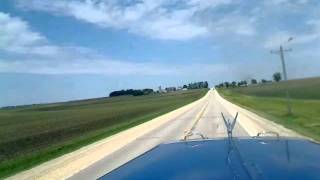 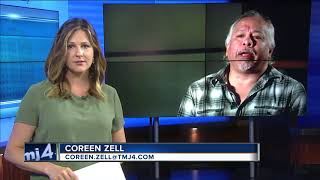 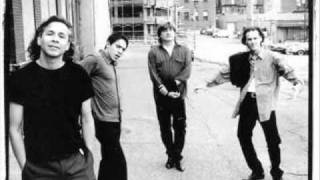 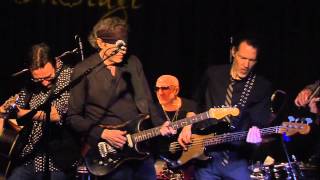 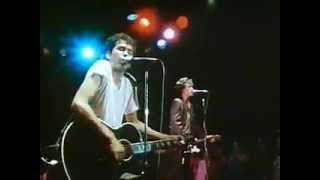