Close
dvsn
from Toronto, Ontario, Canada
Biography
Alternative R&B duo dvsn specialize in narcotic slow jams. The Drake associates and OVO Sound signees have three albums to their credit: Sept. 5th (2016), the Canadian Top 20 hit Morning After (2017), and the relatively collaborative A Muse in Her Feelings (2020). In 2021, they teamed with California artist Ty Dolla $ign for the collaborative Cheers to the Best Memories.

Like some of the other Toronto-based artists in Drake's orbit, dvsn weren't all that forthcoming about their identities, but the names of producer Paul Jefferies (aka the Grammy-nominated Nineteen85) and vocalist Daniel Daley were the common factors in the songwriting credits of each track on Sept. 5th, their first album. Released by Drake's Warner-supported OVO Sound as a digital download in April 2016 -- the same month they were featured on Drake's "Faithful" -- the set entered the Canadian chart at number 69 and peaked at number 17 on Billboard's Top R&B/Hip-Hop Albums chart in the U.S. A handful of singles, beginning with the May 2017 release of "Think About Me" led to Morning After, which arrived five months later and reached number 19 in Canada. By the end of that year, they were on tracks by fellow OVO artists Majid Jordan ("My Imagination") and Roy Woods ("Balance"). The duo returned in July 2019 with "Miss Me?" and "In Between." They offered A Muse in Her Feelings, their third album, the following April. Unlike their previous full-lengths, it featured numerous collaborations with guest artists such as PartyNextDoor, Ty Dolla $ign, Summer Walker, and Jessie Reyez. The album debuted at number five on Billboard's Top R&B Albums chart.

Teaming with Muse guest Ty Dolla $ign, they recorded a full collaborative effort, Cheers to the Best Memories, which arrived in the summer of 2021. ~ Andy Kellman, Rovi 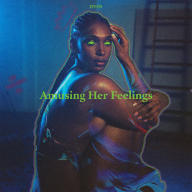 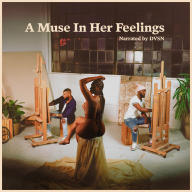 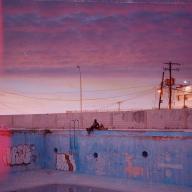 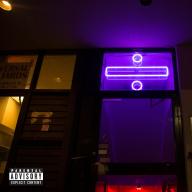 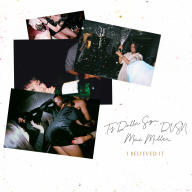 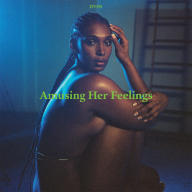 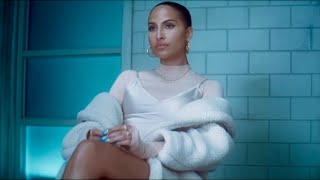 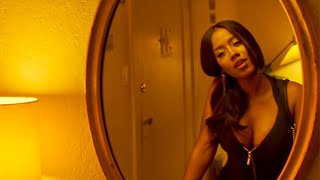 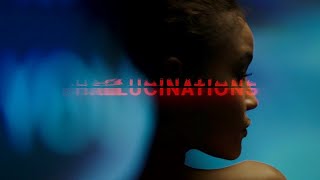 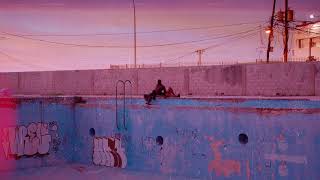 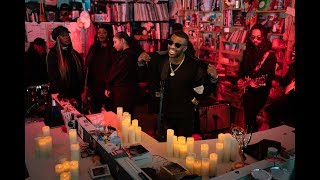 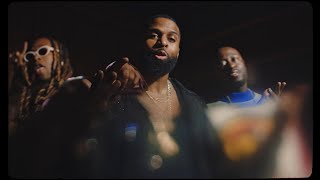 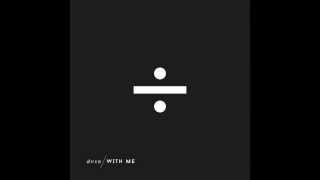