Close
David Morales
from Brooklyn, NY
August 21, 1961 (age 60)
Biography
New York's David Morales is a pioneering house producer and DJ whose remix and production work for countless pop stars helped push dance music into the mainstream. An original head from the 1970s who weathered the change-over from disco to house, he teamed up with Chicago house godfather Frankie Knuckles to form the leading early remix team Def Mix Productions. During the '90s, the dance mainstream became aligned to many of his stylistic trademarks, including vocal breaks, uptempo piano riffs, and plenty of strings. While he scored major club hits with some of his own productions, particularly 1994's "In de Ghetto" and 1998's "Needin' U" (a U.K. Top Ten pop hit), his seemingly endless résumé of remixes for stars like Mariah Carey, Aretha Franklin, Michael and Janet Jackson, and Whitney Houston helped cement his legacy; he was awarded a Grammy for Best Remixer in 1998. One of the world's first superstar DJs, he's been known to push a harder sound than his studio work would suggest, and he's remained in demand, regularly selling out shows decades into his career. As a solo artist, he's been especially prolific since the early 2000s. The uplifting, vocal-heavy full-length 2 Worlds Collide appeared in 2004, and he fine-tuned his sound for the EDM era on 2012's Changes. He's continued exploring deep, expansive grooves with numerous Red Zone releases, as well as 2021's percussion-heavy Parkside Ave.

Born in Brooklyn to Puerto Rican immigrants, Morales lived his early life in quite a rough section of the borough's projects. He dropped out of high school after ninth grade, and worked as a cook while supplementing his meager living with a job as a DJ (he had been collecting records since the age of 14). Turned on to disco at crucial clubs like the Loft and the Paradise Garage, Morales was soon working at the Garage as well after hooking up with For the Record, an early DJ management firms. His reputation spread during the late '70s and early '80s until he had DJed at every major club in the New York area. One of the first underground house hits in the New York area, "Do It Properly" (by 2 Puerto Ricans, a Black Man and a Dominican) was a production helmed by Morales, with Chep Nuñez, Robert Clivilles, and David Cole. Moving on to remix and production work during the '80s, he hooked up with another major house legend, Frankie Knuckles (through For the Record) to form the Def Mix Productions crew, and his Red Zone remixes (sharing the moniker with an underground New York club he held a storied residence at) became known as important sign-posts in the developing progressive house movement.

Increasingly though, as dance music began appealing to a wider clientele, Morales' mixes attuned themselves more to the mainstream of dance and his material often garnered airplay on daytime radio as well as in nightclubs. After making his name in the pop charts with an early Def Mix for Seal, he began working with a roll call of the era's major pop stars: Mariah Carey, Madonna, Michael Jackson, U2, Janet Jackson, Tina Turner, and Björk, among them. He formed the collective David Morales the Bad Yard Club, and signed to Mercury for the release of 1993's The Program. Fusing house, reggae, soul, and jazz influences, the ambitious full-length featured contributions from Sly Robbie, Eric Kupper, Ce Ce Rogers, and many others. "In de Ghetto," released as a single in 1994, became a significant club hit.

Morales' work on Mariah Carey's 1995 album Daydream led to his first Grammy nomination. He was nominated for Remixer of the Year, Non-Classical in 1997, and won the award a year later. As mixed CDs became increasingly more common and commercially viable, Morales recorded mixes for DMC's United DJs of the World series (issued stateside, along with a Frankie Knuckles mix, as United DJs of America, Vol. 4, in 1995) and Ministry of Sound (Sessions Seven, 1997), among others. An anthemic, sample-heavy house cut called "Needin' U," released under the project name David Morales Presents the Face, came out in 1998 and topped the U.S. and U.K. club charts, additionally becoming a Top Ten pop hit in the U.K. "Needin' U II," a re-recording featuring vocalist Juliet Roberts, was released in 2001, additionally reaching the top spot in the U.S. dance charts and hitting number 11 in the U.K.

Morales' second full-length, 2 Worlds Collide, featured vocalists such as Tamra Keenan and Lea-Lorién, and was released by Ultra Records in 2004. He put out a few low-key singles as Brooklyn Friends, then returned to Ultra with 2012's Changes, which included guests like Ultra Naté and Róisin Murphy. Def Mix established a label in 2013, and Morales released music under several aliases, including collaborations with Kym Mazelle, Cevin Fisher, Janice Robinson, and others. He also initiated the Red Zone Project series in 2014, releasing some of his deeper instrumental material. A Brooklyn Friends album, The Evolution, appeared in 2015. 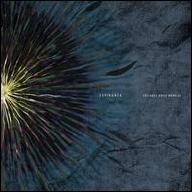 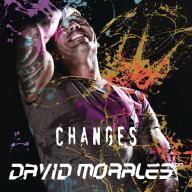 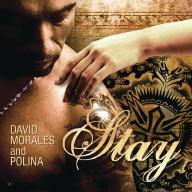 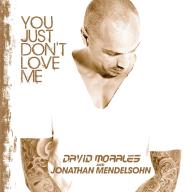 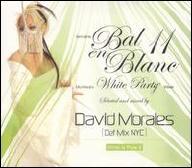 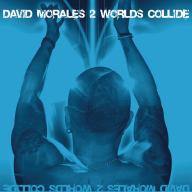 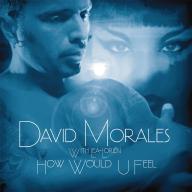 How Would U Feel
2004
Videos
Close 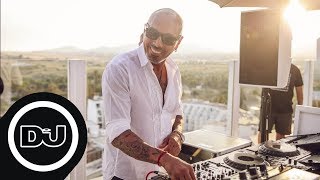 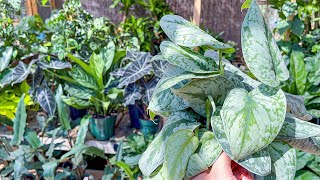 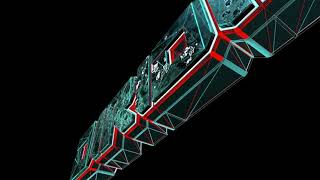 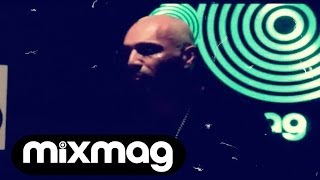 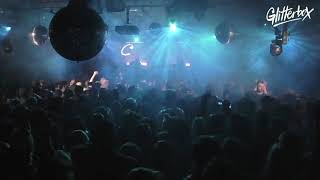 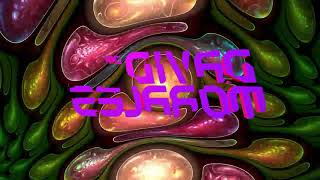 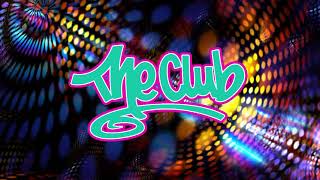