Close
Harvey Brooks
from New York, NY
July 4, 1944 (age 77)
Biography
New York-born musician Harvey Brooks has played on enough seminal recordings for any three careers, and, apart from being one of the more renowned bass players in popular music and jazz over the last four decades of the 20th century, was also folk-rock's first electric bass player of any major note. Brooks came out of a New York music scene that was crackling with activity in the early '60s -- one of the younger players on his instrument, he was a contemporary of Andy Kulberg and other eclectic players in their late teens and early 20s, who saw not a huge gap between folk, blues, rock, and jazz. It was through Columbia Records producer Tom Wilson that Brooks got his first boost to fame into the pages of rock music history, when Wilson picked him to play as part of Bob Dylan's backing band on the sessions that yielded the song Like a Rolling Stone and the album Highway 61 Revisited -- in contrast to the kind of folkie-electric sound that the band on Bringing It All Back Home had generated, Wilson and Dylan were looking for a harder, in-your-face electric sound, and Brooks, along with guitarist Michael Bloomfield and organist Al Kooper, provided exactly what was needed on one of the most famous recordings of the '60s. Brooks may also have been part of the band recruited by Wilson to play the electric backing on the Simon Garfunkel single The Sounds of Silence. From the Dylan single and album, which proceeded to become two of the most widely heard (and most controversial, at the time) records of the '60s, Brooks' career branched out in a multitude of directions, as he went on to play on records by folk artists like Eric Andersen at Vanguard Records, and Richie Havens and Jim Jean at Verve Records (where Wilson had jumped after leaving Columbia), and transitional electric folk-rockers such as David Blue (whose producer was looking for a sound similar to that on the Highway 61 Revisited album), and various blues-rock fusion projects involving Michael Bloomfield and Al Kooper. Brooks played on Mama Cass' 1968 solo album, and also on some of the Doors' more elaborate sessions (for which Ray Manzarek's keyboard bass was judged inadequate), including the Soft Parade album, and was very visible on the Michael Bloomfield/Al Kooper Super Session album, one of the iconic records in late-'60s rock music.

He reached the next plateau in his career from one of the more ephemeral of those late-'60s credits, his tenure in the Electric Flag. The group, an extension of Michael Bloomfield and Barry Goldberg's interests in blues, only lasted together in its original lineup for about a year, and a big chunk of that time was spent recording the only album ever released by the original band. In the course of his being signed to Columbia Records as a member of the band, however, Brooks became known to executives at the label, including producer Teo Macero who, in turn, led him to Miles Davis. Working with Davis involved him with a freer manner of making music than he'd been used to even on the most ambitious sessions with Michael Bloomfield, though it also meant butting up against Davis' ego, personality, and musical sensibilities as a band leader in ways that few rock band leaders would have done at the time. Brooks worked with the legendary jazz trumpet player and bandleader long enough to contribute memorably to the Bitches Brew and Big Fun albums. From that point on -- between the Dylan, Davis, Electric Flag, and Bloomfield and Kooper connections -- Brooks' career was made. Even casual listeners became very familiar with his name, and from the '70s into the mid-'90s, Brooks was one of the busiest bassists in music, working with such varied artists as John Martyn, the Fabulous Thunderbirds, Seals Crofts, John Sebastian, Loudon Wainwright III, John Cale, the Fabulous Rhinestones, and Paul Burlison. He has been somewhat less active since the early '90s, having relocated to Arizona during that decade, but has continued to perform and record. ~ Bruce Eder, Rovi 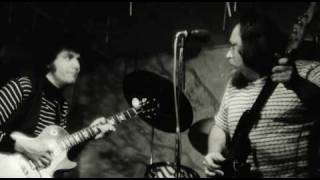 View from the Bottom - Electric Flag 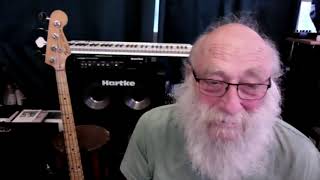 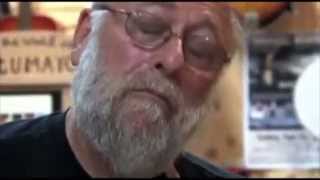 HARVEY BROOKS "VIEW FROM THE BOTTOM" 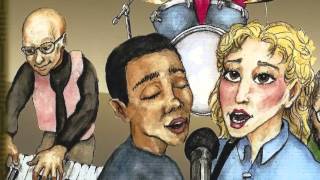 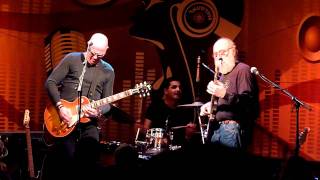 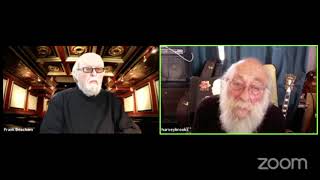 Harvey Brooks Interview: A View from the Bottom 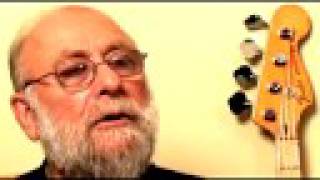 View from the Bottom - Jim Morrison and the Doors
Available here: