Close
eLZhi
from Detroit, MI
January 1, 1979 (age 42)
Biography
A gifted MC and outspoken critic of commercial hip-hop, eLZhi began his career rubbing shoulders with Waajeed, Dwele, and the other gifted Detroit artists involved in the city's flourishing late-'90s underground hip-hop scene. After an appearance on Jay Dee's groundbreaking 2001 album Welcome 2 Detroit, eLZhi joined the producer's crew, Slum Village. With Jay Dee spending more time with other artists, eLZhi became the producer's replacement, beginning with the group's 2002 effort Trinity (Past, Present and Future). Two more albums from the group -- 2004's Detroit Deli (A Taste of Detroit) plus a self-titled effort in 2005 -- appeared before eLZhi began focusing on his solo career with the 2008 release The Preface.

He reunited with Slum Village for a 2010 LP, Villa Manifesto, although one fellow Villager, Baatin, died before its release. An array of hip-hop luminaries appeared on the album, including Posdnuos, Phife Dawg, Little Brother, Dwele, and DJ Babu. Villa Manifesto was eLZhi's last with the group, however. He sprang back into solo action with a mixtape, Elmatic, conceived as a tribute to Nas' Illmatic; eLZhi wrote all the rhymes while Will Sessions produced. A Kickstarter campaign helped fund his next venture, Lead Poison, released in 2016. ~ David Jeffries, Rovi 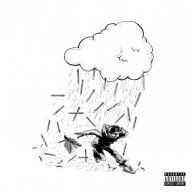 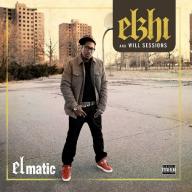 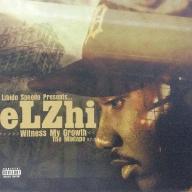 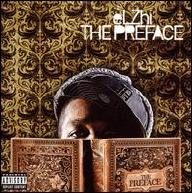 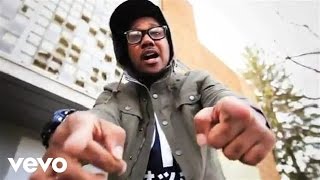 Elzhi - It Ain't Hard To Tell 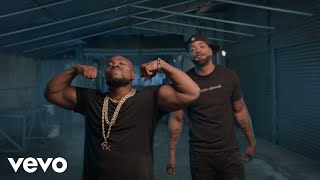 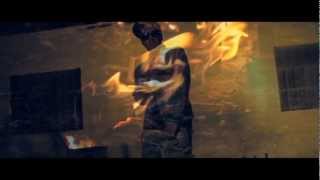 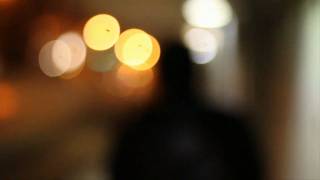 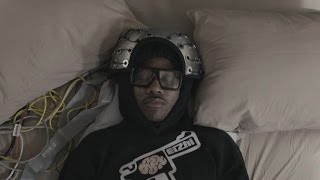 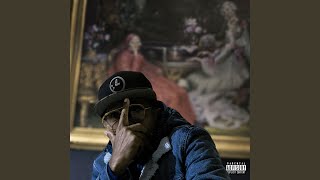 Light One Write One 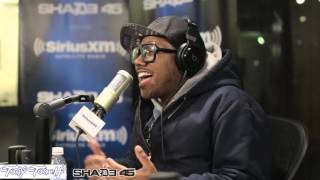