Close
Georges Bizet
from Paris, France
October 25, 1838 - June 3, 1875 (age 36)
Biography
Known for one of the world's most popular operas, Carmen, Georges Bizet deserves attention as well for other works of remarkable melodic charm. Many of his works received cool receptions upon their premieres but are now considered central to the repertory of classical music.

Bizet was born in Paris on October 25, 1838 and grew up in a happy, musical family that encouraged his talents. He learned to read music at the same time he learned to read letters, both equally well. Entering the Paris Conservatory before he was ten, he earned first prize in solfège within six months, a first prize in piano in 1852, and eventually, the coveted Prix de Rome in 1857 for his cantata Clovis et Clotilde. His teachers had included Marmontel for piano and Halévy for composition, but the greatest influence on him was Charles Gounod, of whom Bizet later said "You were the beginning of my life as an artist." Bizet himself hid away his Symphony in C, written when he was 17, feeling it was too much like its models, Gounod's symphonies. The two years spent in Rome after winning his prize would be the only extensive amount of time (and a greatly impressionable one) that Bizet would spend outside of Paris in his brief life. When he returned to Paris, he lost confidence in his natural talents and began to substitute dry Germanic or academic writing for his own developing idiom. He composed a one-act opera for production at the Opéra-Comique, but the theater's director engaged him to write a full-length opera instead, Les pêcheurs de perles (The Pearl Fishers). It was not a success at the time, but despite a few weaknesses, the work was revived in 1886, and its sheer beauty has earned it a respected position among the lesser-played operatic repertory. In 1863, Bizet's father bought land outside Paris where he built two bungalows, one of which Bizet frequently used as a compositional retreat. He began a friendship (apparently not a physical one) with a neighbor-woman named Céleste Mogador, a former actress, author, courtesan, circus rider, and dancehall girl. She is said to have been the model for his masterpiece's title role of Carmen. Bizet earned his living as an accompanist and publishing house arranger. Meanwhile, he poured his creative efforts into an immense five-act opera in the grand tradition, Ivan IV, but it was never performed. This proved to be a pattern for the rest of his career. Bizet would work hard to get an opera produced, and even if he did, it would usually receive only a handful of performances. Bizet's corpus of unfinished works is large, and testifies to his unsettled existence and his difficulty in finding a place in France's notoriously hierarchical and conservative musical world. In 1869, Bizet married Geneviève Halévy, daughter of his teacher. The marriage did not turn out to be a happy one, primarily due to her family's history of mental illness. In 1872, Bizet's splendid incidental music for the play L'arlèsienne was poorly received, but when the composer assembled the music into an orchestral suite for a November performance, it found great acclaim. At last confident of his creative vision, Bizet was able to steer his final masterpiece through various obstacles, including the objections of singers and theater directors who were shocked by Carmen's subject matter. When the opera had its premiere on March 3, 1875, it was received barely well enough to hang on for future productions. Although it took audiences a few months to catch on, Bizet died convinced it was a failure. ~ Rovi Staff, Rovi 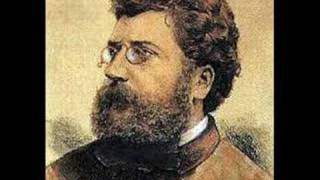 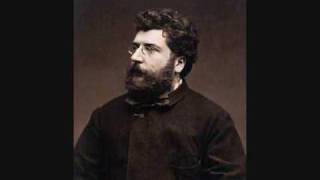 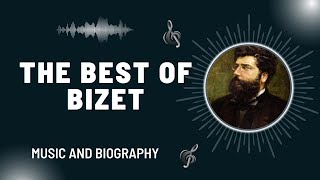 The Best of Bizet 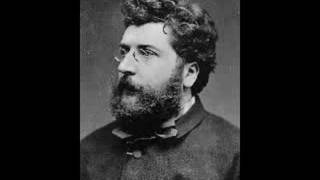 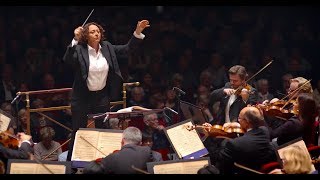 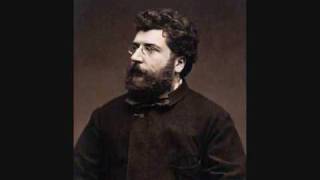 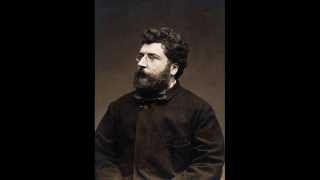