Close
Carl Michael Von Hausswolff
Biography
An installation artist and electronic music composer based in Stockholm, Sweden, Carl Michael Von Hausswolff has presented his minimalist-leaning audiovisual works in Europe and North America. An active promoter of avant-garde art in the the 1980s and early '90s through publications and record labels, since the mid-'90s he has been focusing on his own music, which has become growingly minimalist, an hour-long piece often consisting of the clever use of only a handful of sound sources. Hausswolff has recorded solo albums for Radium, Ash International, Table of the Elements, Sub Rosa, and Firework Edition. His list of collaborators includes Zbigniew Karkowski, David Jackman, Erik Pauser, Andrew McKenzie, Graham Lewis, and Leif Elggren, by far his most regular partner and with whom he co-founded the Kingdoms of Elgaland-Vargaland, an ongoing conceptual project and virtual nation in 1992.

Hausswolff was born in Linköping, Sweden, a few years after Elggren but the two met only 20 years later when they were both living in Stockholm. In the beginning, his instrument of choice was the tape recorder, as he would use feedback and found sounds to create complex drones that accompanied his art installations. At the turn of the ‘80s, he relocated to Gothenburg where he set up Radium, a record label, magazine, and production company. In 1980 began Phauss, a performance group he formed with Erik Pauser and with which he made his first recordings. The Conductor, released in 1983, is one of his first solo albums. After closing Radium he started another label, Anckarström, in 1991. During the ‘90s, he developed two main themes: electricity and communication with the afterlife. The former implied a certain reduction of his musical approach and culminated in the highly minimal Ström (2000), while the latter yielded a number of performances and albums involving "Electronic Voice Phenomenon" or E.V.P., which consists of capturing the voice of the dead with radio signals.

Paralleling his solo work since the mid-'90s is the group Ocsid, formed with Wire's Graham Lewis and Jean-Louis Huhta, a unit which presents long performances of electronic music and video. In 2001, Hausswolff co-curated the Nordic room at the Venice Biennale. ~ François Couture, Rovi 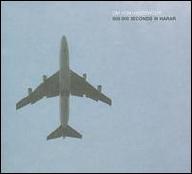 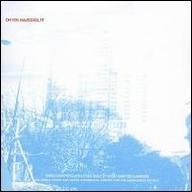 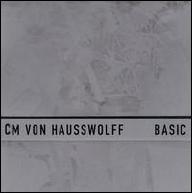 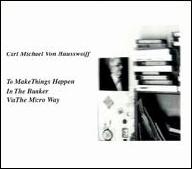 To Make Things Happen in Bunker Via the Micro Way
1997 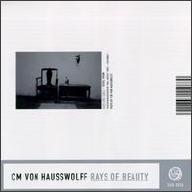 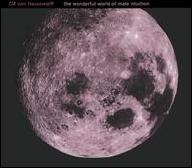 The Wonderful World of Male Intuition 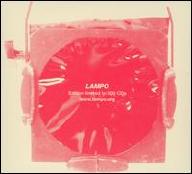 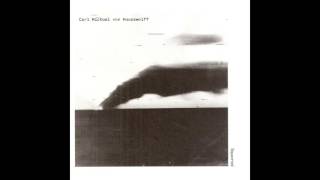 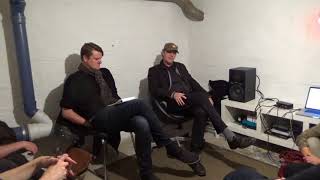 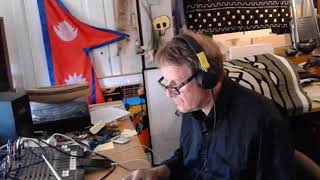 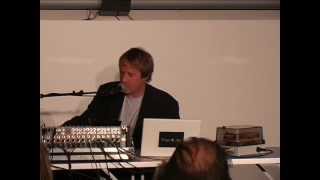 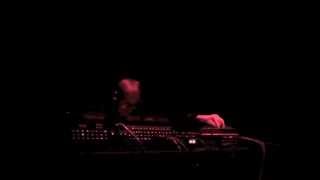 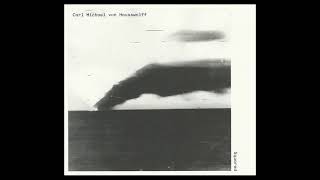 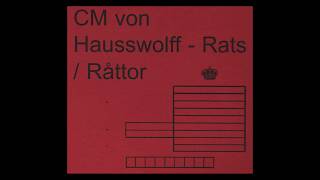