Close
Paul Pilnick
Biography
Throughout the 1960s and 1970s, guitarist Paul Pilnick was near the forefront of whatever sound and musical genre in which he was working. His first professional gig was as a member of Lee Curtis' backing band, the All-Stars, from mid-1963 through early 1964. He jumped from the All-Stars to the Big Three, replacing Paddy Chambers on lead guitar, and it was during this period that he first made the acquaintance of drummer Rod Coombes, who was then a member of Lulu's backing band, the Luvvers. He was only with the Big Three for a short time, however, before he jumped to Tony Jackson's Vibrations.

By January of 1965 he was back with Curtis, taking over for his own replacement, Mike Cummings, during the peak of Curtis' popularity in Germany. After leaving Curtis' band in early 1966, Pilnick jumped to the Fix, in the 1967-1968 lineup. He next turned up in the early lineup of Stealers Wheel, alongside his old friend Coombes, on their first album. None of the Stealers Wheel lineups seemed to last for long, however, and by 1973 he'd moved on to the second, soul-oriented version of Badger, replacing David Foster. His most visible gig of the 1970s, however, was as a member of Deaf School, the offbeat art rock band that cut a swathe across the punk era with its unique art pop sound. He also recorded with his Stealers Wheel colleague Joe Egan on the latter's 1979 solo album. ~ Bruce Eder, Rovi 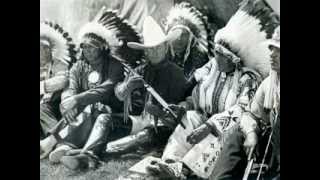 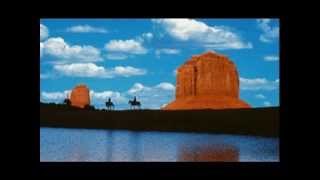 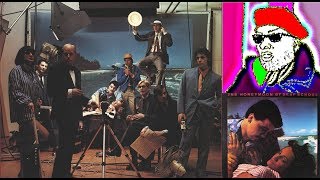 Stealers Wheel - Stuck In The Middle With You

To My Fellow Americans 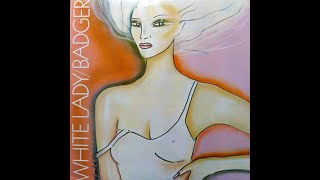 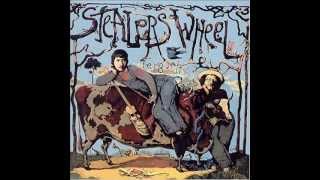