Close
Jack Kapp
from Chicago, IL
June 15, 1901 - March 25, 1949 (age 47)
Biography
Jack Kapp was heavily involved in the American recording industry from the '20s through the '40s, missing out on rock roll but contributing greatly to the pop music that prefaced it. He often worked alongside his brother Dave Kapp as well as sister Bertha Kapp, and seems to be the only Kapp who didn't dabble in songwriting and publishing. In the '20s, working with the Brunswick firm, Jack Kapp took the first in a series of actions that would forever endear him to fans of classic blues and other musically pure styles from the era. Heading up Brunswick's so-called "race line," Vocalion, he released many brilliant performances that in some cases stayed in constant distribution in the ensuing decades.

Bing Crosby and the Boswell Sisters were among Kapp's production clients in the '30s. By the end of this decade Kapp had created a reputation as a new kind of A&R creature, capable of working up a careful promotional plan for a hit by studying the reaction of the listening audience in greater and greater depth. It was brother Dave that came up with the line "The Hit's in the Groove" -- also known as "Kapp's Law" -- but by the time of his death from a cerebral hemorrhage in 1949, Jack Kapp was considered one of the ten best A&R men in the business. This was only 15 years after he had started the American branch of the Decca label. ~ Eugene Chadbourne, Rovi 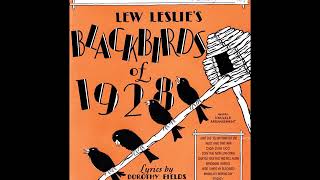 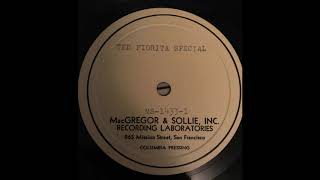 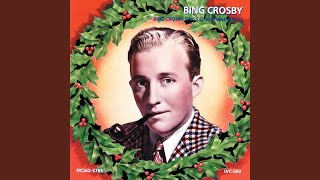 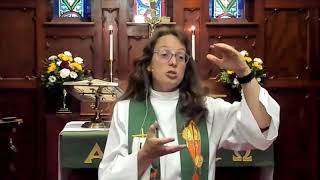 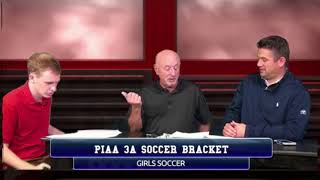 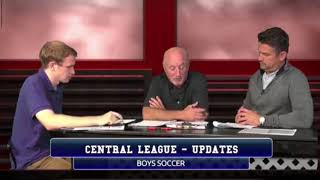 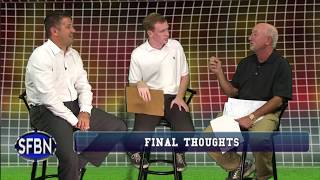