Close
Cory Wells
from Buffalo, NY
February 5, 1942 - October 21, 2015 (age 73)
Biography
Cory Wells made an impressive mark on rock & roll history and it all started with him helping to put together a little rock band in 1968. Between 1968 and 1975, the "little band" went on to sell somewhere around 60 million albums and over 20 million singles, had nearly 30 hits, and sold countless concert tickets for live shows. The name of the band was Three Dog Night, a piece of rock legend from the '70s.

Wells was born in Buffalo, New York. He grew up in a bad neighborhood where trouble was in abundant supply and money seemed hard to attain. As luck would have it, musical talent ran in Wells' family and, thankfully, it didn't skip a generation when it came to him. Along with the talent, there was a good measure of determination and enough dreams to keep him going when it seemed nearly hopeless that he would ever be able to make a living from his music. In his teens, Wells already knew what he wanted from life. He formed a few bands in those early years, like the Fidelitones and Satellites. By the beginning of the '60s, he was in a group called the Enemys. Each adventure gave him more experience performing on-stage before crowds; every show or rehearsal polished his skills.

In 1967, he moved to Arizona and formed a blues band. Around this same time, he met up with Danny Hutton. The thoughts of putting together three lead vocalist for one group began to form. With the addition of Chuck Negron, the foundation of Three Dog Night's vocalists was put in place. There were also other members, like drummer Floyd Sneed, keyboardist Jimmy Greenspoon, bassist Joe Schermie, and guitarist Michael Allsup. Wells was part of Three Dog Night until about 1976. By that point, Hutton had already gone his separate way.

Wells, on his own again, finished a solo album in 1978 called Touch Me. He also worked on one called Ahead of the Storm, but it would never see daylight. The one solo he did release didn't bring the same success he had found with the group. In the '80s, the band came back together to record an EP. Wells and some of the other members continued to tour over the next two decades as Three Dog Night, releasing a handful of new recordings along the way. In October 2015, Wells succumbed to myeloma, a form of blood cancer. ~ Charlotte Dillon, Rovi 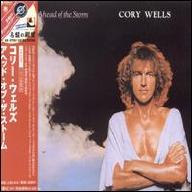 Ahead of Storm
2004
Videos
Close 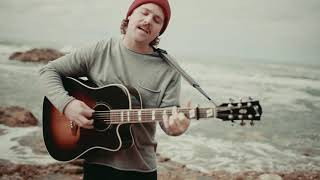 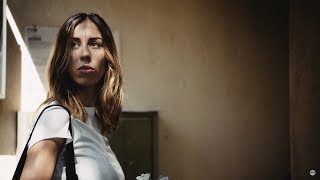 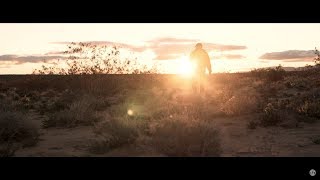 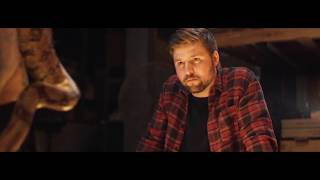 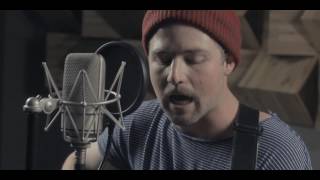 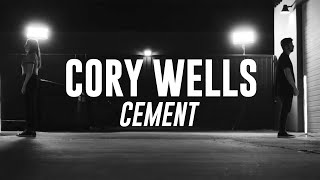 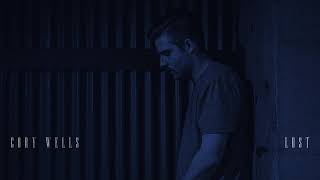