Close
Shirley Caesar
from Durham, NC
October 13, 1938 (age 82)
Biography
A giant in the world of spiritual music, Shirley Caesar has been called "the First Lady of Gospel Music" thanks to a career that has spanned seven decades and brought her 11 Grammy Awards, as well as 15 Dove Awards. Shirley Caesar was born in Durham, North Carolina on October 13, 1938. Shirley was one of 13 children born to her father, James Caesar (aka Big Jim Caesar); Big Jim made his living working in tobacco but preached the gospel in his spare time, and also sang with a gospel group. Young Shirley had begun joining in with the group on occasion when Big Jim died, and with her mother handicapped, she began singing at local churches to help bring in money for the household.

Caesar soon advanced to performing with a traveling evangelist, Leroy Johnson, and in 1951 she cut her first record, a single for Federal Records, "I'd Rather Have Jesus" b/w "I Know Jesus Will Save." In 1956, Caesar enrolled at North Carolina State College, where she majored in business education with hopes of becoming an evangelist. Caesar was still singing, however, and in 1958, when the celebrated female gospel group the Caravans appeared in Durham, she asked to sing a solo in place of a member of the act who was unable to appear. Caravans leader Albertina Walker was pleased with Caesar's work, and with her family's blessing, Shirley left college to join the Caravans full-time. In 1961 Caesar released a solo single, "Hallelujah, It's Done," which incorporated a sermon along with the music, and she began touring as a singing evangelist during downtime from the Caravans. Shirley's work on her own helped her develop a dynamic performing style, and when creative differences led her to leave the Caravans in 1966, she was ready to launch a solo career. She soon formed her own gospel group, the Shirley Caesar Singers, and by 1969 they had landed a record deal with HOB Records.

In 1971, Caesar won her first Grammy Award for Best Soul Gospel Performance for her version of "Put Your Hand in the Hand of the Man from Galilee," and in 1975 her cover of Melba Montgomery's "No Charge" became a crossover hit that appeared on the R&B and pop charts. From the late '70s onward, Caesar was a dominant figure on the gospel charts, and in 1981 she won her first Gospel Music Association Dove Award for her album Rejoice (she would receive 14 more Dove honors by 2002, as well as 13 Stellar Awards, another major honor in gospel music). While Caesar's career was more than enough to keep most people busy, in 1969 she launched the Shirley Caesar Outreach Ministries to help serve the needs of the people of Durham, and the organization became a registered nonprofit in 1981, funded in part by Caesar's performance fees. Also in 1981, Caesar enrolled at Shaw University to complete her business degree, and in 1987 she was elected to the Durham City Council. Caesar became a pastor at the Mount Calvary Word of Faith Church in Durham, where her husband, Bishop Harold Ivory Williams, also served until his passing in 2008.

In addition to her recording career, Caesar appeared on-stage in the gospel musical Mama, I Want to Sing and its two sequels, as well as the movies The Fighting Temptations and Why Do Fools Fall in Love and the TV show The Parkers. In 2016, Caesar got an unexpected boost in visibility when a clip from her performance of the song "Hold My Mule," in which she reels off a holiday menu that includes "greens, beans, potatoes, tomatoes," was used in an online video that went viral. Thanks to the video, "Hold My Mule" rocketed to the top of Billboard's Hot Gospel Songs chart, giving Caesar her first number one in the survey. As if to confirm that Caesar was no novelty act, near the end of 2016 Shirley received two Grammy nominations, for the album Fill This House and for her performance with Anthony Hamilton on the song "It's Alright, It's OK." In addition to these two nominations, the Recording Academy also honored her with a Lifetime Achievement Award for her contribution to the art of recorded music. ~ Mark Deming, Rovi 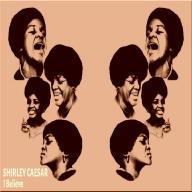 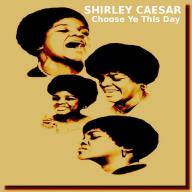 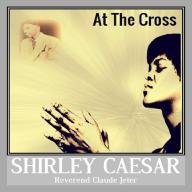 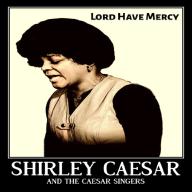 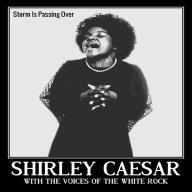 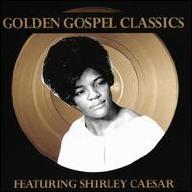 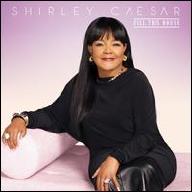 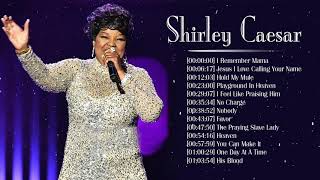 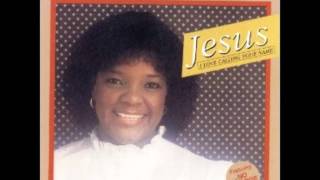 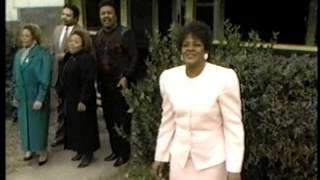 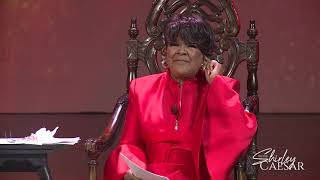 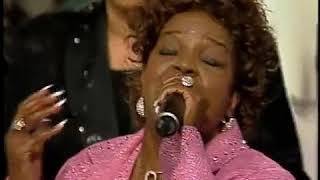 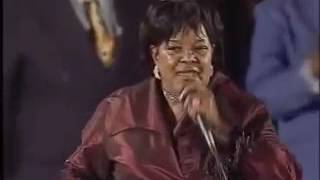 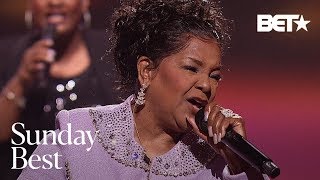