Close
Ekseption
formed January 1, 1966 - January 1, 1981 (age 15)
Biography
In their eight-year existence, Ekseption came as close as any group from the European continent ever did to stealing the thunder of early classical rock outfits such as the Nice and rivaling the early work of Emerson, Lake Palmer. In Holland, they charted singles based on classical compositions and released successful concept albums, and were -- along with Focus -- the top progressive rock band in the Dutch-speaking world. The group's roots actually go back to 1958 and a Haarlem-based band called the Jokers, formed by Hans Alta (bass), Tim Griek (drums), Rein van den Broek (trumpet), and Huib van Kampen (guitar, saxophone), who specialized in covers of American rock & roll. They changed their name in 1966 to the Incrowd, playing a mix of rock & roll and R&B with a heavy jazz influence, and underwent some membership shifts around this time -- Rob Kruisman joined as a singer who also doubled on guitar, flute, and saxophone, but much more telling was the group's sharing a bill with the Occasional Swing Combo; Rick van der Broek was impressed with the playing of that group's keyboardman, Rick van der Linden, a conservatory-trained musician who also composed music. After playing together in an informal jam session, van der Broek invited van der Linden into the band.

After a year of working as the Incrowd, the band was notified that another Dutch group had a prior claim on the name, and they had to change their name once again -- they finally settled on Ekseption. More personnel changes took place -- with Tim Griek (who later produced Brainbox's self-titled debut album) and original Jokers founder Hans Alta having been replaced by drummer Peter de Leeuwe and bassist Cor Dekker, respectively. More than the group's name or membership changes at the time, however; in 1968, Ekseption had won first prize in a music competition with a trio of jazz-based numbers, two adapted from the work of Dizzy Gillespie and Art Blakey, and the third a rendition of Aram Khachaturian's Sabre Dance, which had been a staple of pop adaptations from Woody Herman's in the '40s to Love Sculpture's version in the mid-'60s. Part of the prize was a contract with Philips Records, which the group used to record a single comprised of their rock-based renditions of a pair of Bix Beiderbecke numbers. Philips rejected the single as too old-fashioned, and it was then that Rick van der Linden stepped in to fill the void -- he had seen the Nice (featuring Keith Emerson on keyboards) perform in Rotterdam and was astounded and delighted by their mix of hard rock and classical music, and suggested that Ekseption cut a single of The Fifth, adapted from the first movement of Beethoven's Symphony No. 5, and their version of Sabre Dance. The band went along, thinking that it was a joke, until the record was released in March of 1969. It didn't do much at first, until it was picked up by a radio station, with help from the spouse of their producer, Tony Vos -- it went on to become a hit in Holland and was released successfully in much of the rest of Europe.

The group followed it up with a pair of similar singles, Rhapsody in Blue and Air (adapted from Bach), which also charted. Ironically, Ekseption were doing considerably better with their records in their own country than the Nice were in England, where they never attracted more than a large cult following. These successes, and a debut album patterned along the same lines with some jazz elements added in -- which earned gold record awards in several countries -- led to a new shakeup in the band's lineup, out of which Rick van der Linden became the group's new leader. Other membership changes followed, as guitarist and saxman Huib van Kampen retired from performing, and Peter de Leeuwe left the group temporarily -- amid these changes, the band's second LP, a concept album called Beggar Julia's Time Trip, was recorded. Vocalists Michel van Dijk (who was later a member of Brainbox) and Steve Allet passed through the group as well, though Ekseption's focus remained principally instrumental -- by the early '70s, van der Linden's original organ was augmented by the presence of synthesizers, Mellotrons, and the usual array of advanced electric keyboards that became their dominant sound. In 1972, the group's fifth album, Ekseption 5, became their first and only LP to be released in America -- their most accomplished album, it moved from strength to strength, even adapting a great Nice original, For Example, into an even better, more jazz-influenced piece of their own design . The album never found more than a tiny audience but in astounded most of those who heard it, and if Ekseption could have continued making music like this, they could easily have competed internationally.

Alas, that album and the tour that followed marked Ekseption's artistic peak. In 1973, saxman Dick Remelink and drummer de Leeuwe quit, to be replaced by Jan Vennik and Pieter Voogt, respectively. The group seemed to lose momentum, however, and their subsequent releases didn't sell nearly as well as their previous records. Van der Linden, who was very much a star in Holland, quit in 1974 to pursue a solo career, and Ekseption carried on with new keyboard player Hans Jansen, whose arrival heralded a much more jazz-oriented sound for the group. This change seemed to lose the group whatever audience it had, and following the release of Mindmirror (1976), they broke up. Van den Broek, Vennik, and Jansen co-founded Spin, a jazz-rock fusion band that recorded two LPs during the mid-'70s. By the end of the decade, Ekseption had re-formed for an album, Ekseption '78, and in 1980, Rein van den Broek and Rick van der Linden -- who had formed a group called Trace with Focus drummer Pierre van der Linden (who was no relation), and also cut a pair of albums, the second with Catalin Tircolea -- became a duo called Cum Laude and cut an LP together, which embraced a classical rock sound akin to their old band. Ekseption had one more go-around in 1989 with Ekseption '89 before calling it quits once and for all. In the '90s, their music began surfacing on CD. ~ Bruce Eder, Rovi 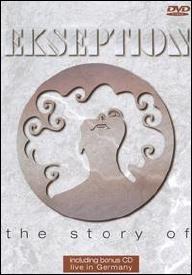 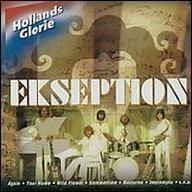 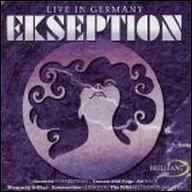 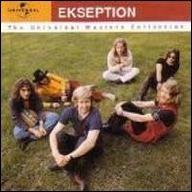 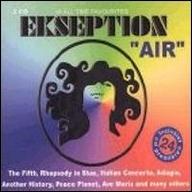 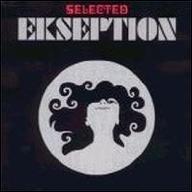 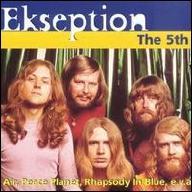 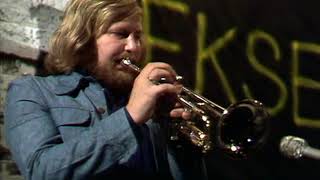 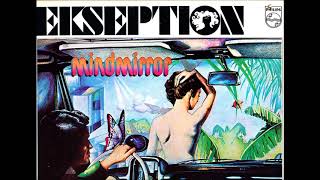 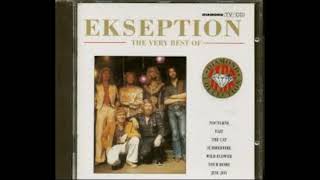 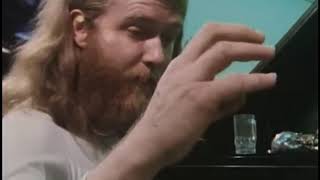 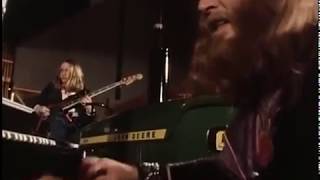 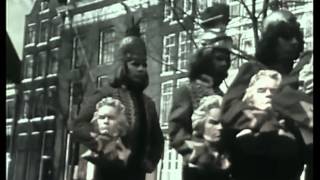 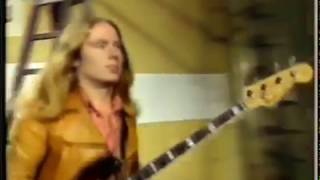