Close
Grady Champion
Biography
Guitarist, singer, harmonica player, and songwriter Grady Champion released two very impressive recordings in 1999 and 2001 for Shanachie Records. Both his debut, Payin' for My Sins, and 2 Days Short of a Week put Champion on the national touring blues map and helped launch his career beyond the boundaries of his native Jackson, Mississippi. Champion was the youngest of his father's 28 children, and he grew up in rural Canton, outside of Jackson. Raised on a farm, hard work became a way of life for him. Like so many other blues performers, he joined his church choir as an eight-year-old and began singing gospel. Then, when he reached the age of 15, his mother moved the family to Miami, Florida, where he attended high school for a year before heading back home to Mississippi for his senior year. After he graduated, he returned to Florida, where he tried boxing, being a radio DJ, and several other occupations before he settled into his career as a performer.

Champion recorded and released his own album, Goin' Back Home, in 1998 and began drawing ever-larger crowds to Florida blues clubs before catching the attention of Shanachie executives, who signed him. He was not afraid to speak his mind on his two releases for Shanachie, and he wrote from personal experience with social-commentary songs like "Policeman Blues" (about racial profiling) and "Children of the Corn," a song about the rising tide of youth violence. From the inception of his career as a blues performer, Champion sought to tackle new lyrical themes with his original compositions. As a triple-threat harmonica player, guitarist, and songwriter, he accomplishes that in grand style on both Payin' for My Sins and 2 Days Short of a Week.

Along with young innovators like Shemekia Copeland and Shawn Pittman, Champion is one of the brighter beacons in the future of blues music. He has continued releasing records well into the new millennium, including 2010's Back in Mississippi: Live at the 930 Blues Cafe. That album kicked off a productive decade for Champion. He released new studio albums on his Grady Shady Music imprint in 2011 (Dreamin') and 2012 (Tough Times Don't Last), then he moved to Malaco for 2014's Bootleg Whiskey and 2016's One of a Kind. ~ Richard Skelly, Rovi 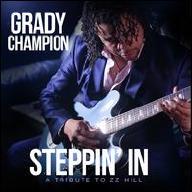 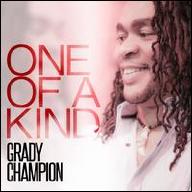 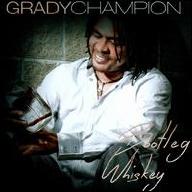 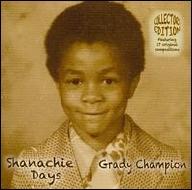 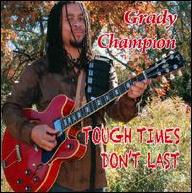 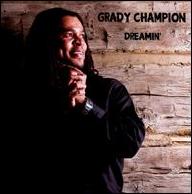 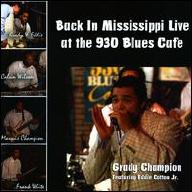 Back In Mississippi [Live]
2008
Videos
Close 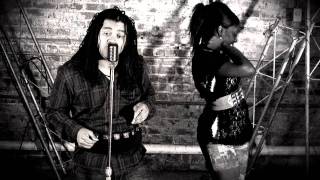 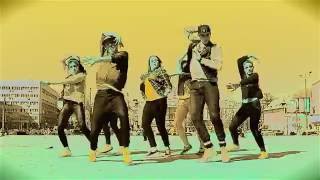 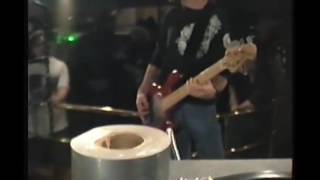 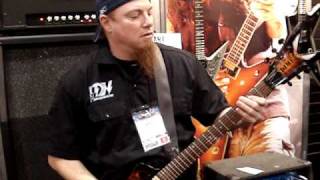 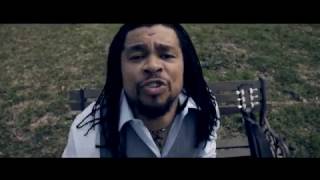 Grady Champion - Stone In My Path 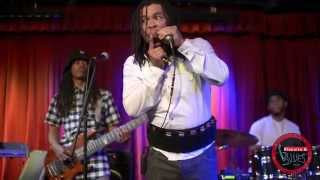 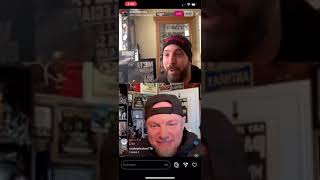