Close
Janis Joplin
from Port Arthur, TX
January 19, 1943 - October 4, 1970 (age 27)
Biography
As well as being one of the finest rock singers of the 1960s, Janis Joplin was also a great blues singer, making her material her own with her wailing, raspy, supercharged emotional delivery. First rising to stardom as the frontwoman for San Francisco psychedelic band Big Brother the Holding Company, she left the group in the late '60s for a brief and uneven (though commercially successful) career as a solo artist. Although she wasn't always supplied with the best material or most sympathetic musicians, her best recordings, with both Big Brother and on her own, are some of the most exciting performances of the era. She also did much to redefine the role of women in rock with her assertive, sexually forthright persona and raunchy, electrifying on-stage presence.

Joplin was raised in the small town of Port Arthur, Texas, and much of her subsequent personal difficulties and unhappiness have been attributed to her inability to fit in with the expectations of the conservative community. She'd been singing blues and folk music since her teens, playing on occasion with future Jefferson Airplane guitarist Jorma Kaukonen in the '60s. There are a few live pre-Big Brother recordings (not issued until after her death), reflecting the inspiration of early blues singers like Bessie Smith, that demonstrate she was well on her way to developing a personal style before hooking up with the band. She had already been to California before moving there permanently in 1966, when she joined the struggling San Francisco psychedelic group Big Brother the Holding Company. Although their loose, occasionally sloppy brand of bluesy psychedelia had some charm, there can be no doubt that Joplin -- who initially didn't even sing lead on all of the material -- was primarily responsible for lifting them out of the ranks of the ordinary. She made them a hit at the 1967 Monterey Pop Festival, where her stunning version of "Ball and Chain" (perhaps her very best performance) was captured on film. After a debut on the Mainstream label, Big Brother signed a management deal with Albert Grossman and moved to Columbia. Their second album, Cheap Thrills, topped the charts in 1968, but Joplin left the band shortly afterward, enticed by the prospects of stardom as a solo act.

Joplin's first album, I Got Dem Ol' Kozmic Blues Again Mama!, was recorded with the Kozmic Blues Band, a unit that included horns and retained just one of the musicians that had played with her in Big Brother (guitarist Sam Andrew). Although it was a hit, it wasn't her best work; the new group, though more polished musically, weren't the sympathetic accompanists that Big Brother were, purveying a soul-rock groove that could sound forced. That's not to say the album was totally unsuccessful, boasting one of her signature tunes in "Try (Just a Little Bit Harder)."

For years, Joplin's life had been a roller coaster of drug addiction, alcoholism, and volatile personal relationships, documented in several biographies. Musically, however, things were on the upswing shortly before her death, as she assembled a better, more versatile backing outfit, the Full Tilt Boogie Band, for her final album Pearl (ably produced by Paul Rothchild). Pearl was solid evidence of her growth into a mature, diverse stylist who could handle blues, soul, and folk-rock. "Mercedes Benz," "Get It While You Can," and Kris Kristofferson's "Me and Bobby McGee" are some of her very best tracks. Tragically, she died before the album's release, overdosing on heroin in a Hollywood hotel room in October 1970. "Me and Bobby McGee" became a posthumous number one single in 1971, and thus the song with which she is most frequently identified. ~ Richie Unterberger, Rovi 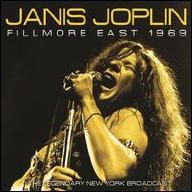 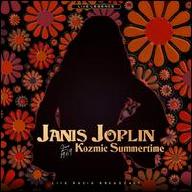 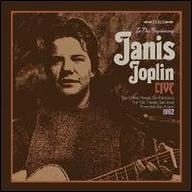 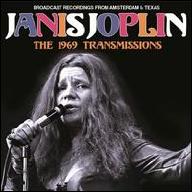 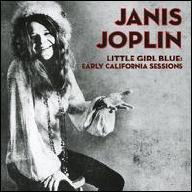 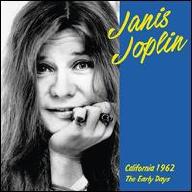 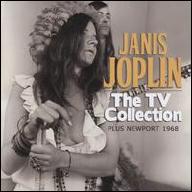 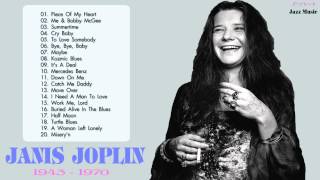 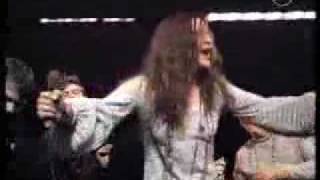 Janis Joplin - Piece Of My Heart 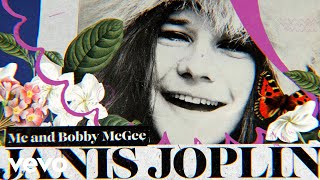 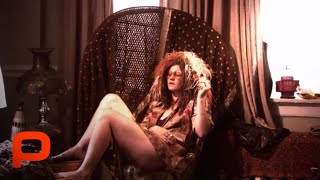 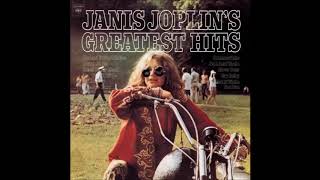 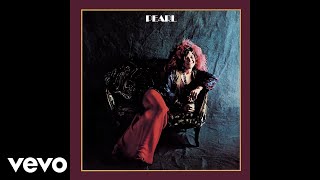 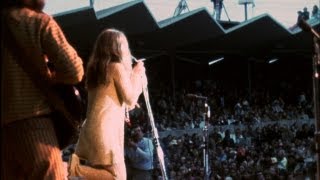