Close
Fred Below
from Chicago, IL
September 16, 1926 - August 14, 1988 (age 61)
Biography
Fred Below was born in Chicago on September 16, 1926. Below played drums in high school and went on to study percussion at the Roy C. Knapp School of Percussion. Primarily a jazz drummer at the time, he played bebop and joined the Army as part of the 427th Army Band. After the service, he returned to Chicago in 1951 to find that blues gigs were what was happening. Jazz was in a lull.

Then Muddy Waters drummer Elgin Evans introduced Below to a group called the Three Aces -- Junior Wells (vocals, harp), Louis Myers (guitar), and Dave Myers (bass) -- who needed a drummer. As a jazz drummer, Below did not know blues drumming and it was a rough fit at first. The next big event came when Little Walter (on the sudden success of his instrumental "Juke") quit the Muddy Waters band and was replaced by Junior Wells. Little Walter then joined the Three Aces, which he had been itching to do because Muddy Waters did not play in the uptempo style that Walter was into. Little Walter and the Four Aces (later renamed the Jukes) were a perfect fit and this four-piece electric blues combo became the hottest band in Chicago.

It is hard to overestimate the effect of this band on the Chicago music scene, and a large part of this success is due to the refined and elegant drumming of Below. He plays on almost all of Walter's greatest hits. He was in total demand for recording sessions. Everyone wanted him and he recorded for Muddy Waters, Willie Dixon, Chuck Berry, Otis Rush, Elmore James, Junior Wells, Buddy Guy, Dinah Washington, John Brim, the Platters, the Moonglows, the Drifters, Bo Diddley, John Lee Hooker, Howlin' Wolf, and many more. Fred Below the Aces pretty much created the standard for the blues shuffle beat. Below also was known for his use of the ride cymbal, the wood block, tom-tom fills, and many other embellishments. Just check out his drum solo on Little Walter's classic tune "Off the Wall." ~ Michael Erlewine, Rovi 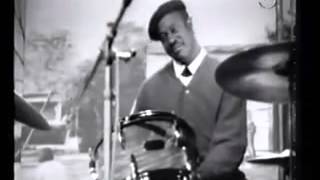 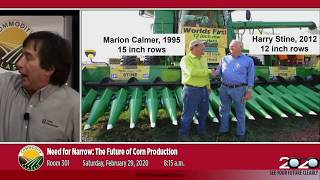 Commodity Classic 2020: Dr. Fred Below Presents "The Need for Narrow: The Future of Corn Production" 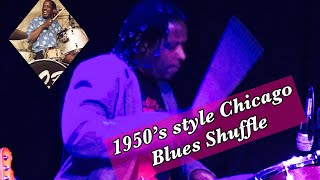 How To Play 1950’s Fred Below Style Chicago Blues 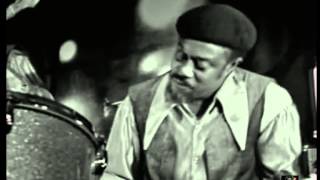 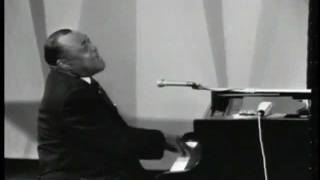 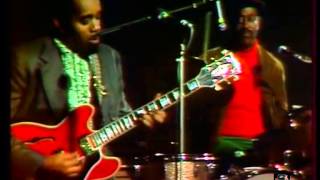 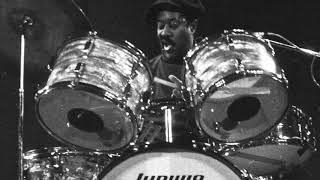