Close
Djaimin
Biography
Djaimin (born: Dario Djaimin Mancini) is one of the top DJs/producers in Europe. Inspired by New York-based DJ, Kult Tony Humphries, the originator of house music, he became one of the first DJs to present live house music on Swiss radio. As the resident DJ at such popular Swiss clubs as the Plantinum Club in Montreux, during the 1980s, he helped to introduce Switzerland to the irresistible grooves of techno-dance.

The leader of Crystal Clear, a coalition of house music producers, Djaimin has produced recordings for the Strictly Rhythm and Deconstruction labels. His single, Give You, the first Swiss house recording, became a global chart-topping dance hit, in 1992.

Born in Hamburg, Germany, Djaimin is the son of an Italian father and a London-born mother. ~ Craig Harris, Rovi 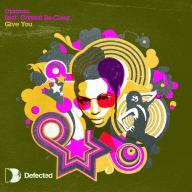 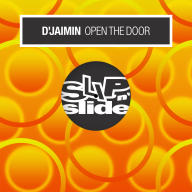 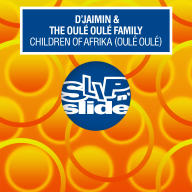 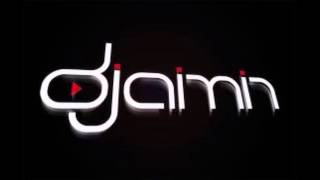 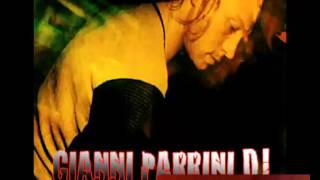 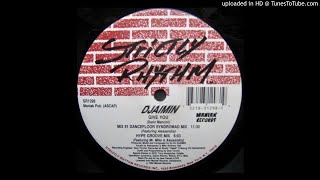 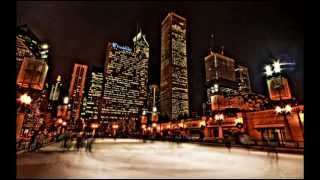 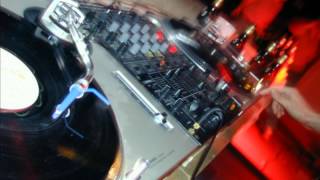 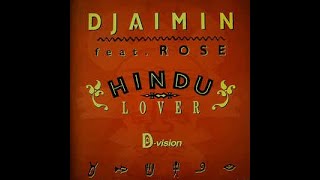 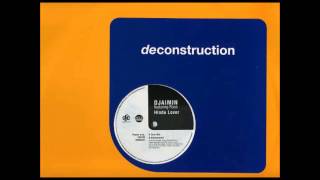