Close
Martin Lamble
January 1, 1950 - June 1, 1969 (age 19)
Biography
Martin Lamble was the original drummer for Fairport Convention, and though he was only with the group for their first two years, he is on their first three albums. Actually, in their very very early pre-recording contract days, the band used Sean Frater (whose name has also been spelled as Shaun Frater in reports) on drums. At a May 1967 show, Lamble went up to the group at the end and said he could play drums better than Frater; almost immediately, he was auditioned and selected as a replacement.

Lamble was the only member of Fairport Convention to die in a tragic accident in a van in which most of the group were traveling on May 11, 1969. (The accident also took the life of fellow band member Richard Thompson's girlfriend of the time, Jeannie Franklyn.) Lamble's death was one of the factors that shifted Fairport Convention toward a more traditionally based repertoire, as the band hired new drummer Dave Mattacks and also endeavored to work up material entirely different from what they had played when Lamble was in the lineup. ~ Richie Unterberger, Rovi 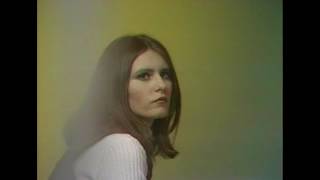 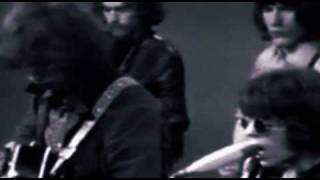 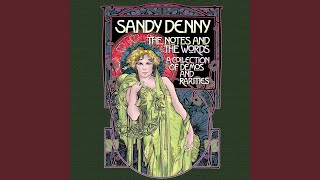 A Sailors Life (Version Without Swarb) 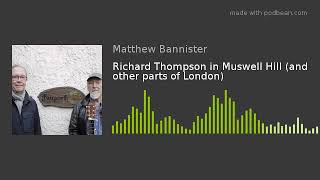 Richard Thompson in Muswell Hill (and other parts of London) 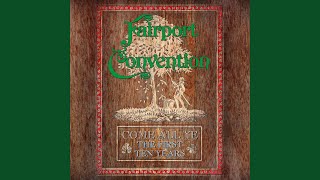