The project of Michael Wollenhaupt and Conrad Protzmann, the duo started creating their own take on the industrial-techno sound in the mid-2000s. Their 2007 debut, which featured four untitled tracks, became the blueprint for the duo's burgeoning sound. Over the next two years the pair self-released more EPs using the same titling system, as well as a collaboration with one of the original pioneers of industrial techno, Adam X. For 2010's Sixth Method EP, Wollenhaupt teamed up with Karl O'Connor (aka Regis) under the guise Ugandan Methods. Although their recorded output wasn't prolific, the duo had also become a major draw on the club scene, performing live and DJ'ing across Europe at venues such as Berlin's Tresor and Berghain, as well as London's Corsica Studios.

By 2013's Seventh Seal, Ancient Methods had become the solo project of Wollenhaupt, with the release also signaling the end of their self-titled label. A handful of releases followed -- 2014's Ohne Hande, a collaboration with Black Egg, and the more psychedelic-leaning 2015 EP Turn Ice Realities into Fire Dreams -- before Wollenhaupt returned in 2017 with a slew of releases for labels such as Candela Rising, Hospital Productions, and Persephonic Sirens. The following year he also resurrected the Ancient Methods label, this time to release his debut album, The Jericho Records. Bringing together influences from the previous ten years, the album brought a fresh take on his industrial sound and saw him joined by guests such as Regis, Orphx, Cindytalk, and Dominick Fernow's Prurient project. ~ Rich Wilson, Rovi 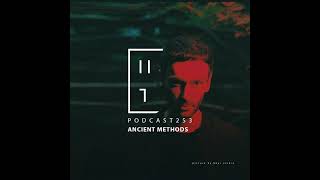 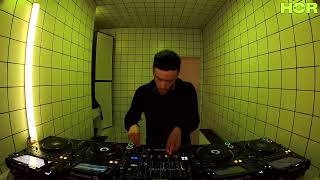 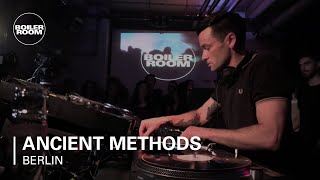 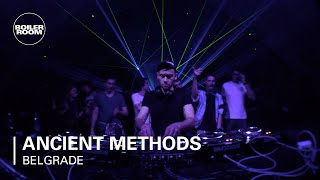 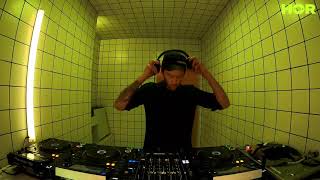 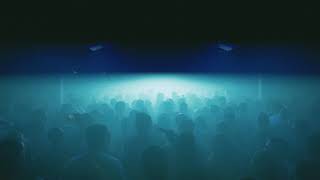 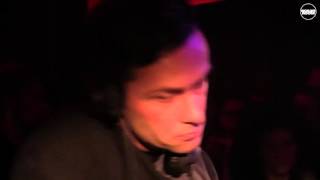