Close
Bob Egan
Biography
For Bob Egan, it's a case of being good in order to be lucky. As a child living in the Chicago area, Egan performed in country-rock bands throughout high school and university as a way of paying tuition. In 1988, he began performing with Souled American, an odd roots rock outfit. After releasing its debut album, Fe, the band toured across the U.S. and particularly in the Chicago area. In 1994, Egan parted with his former group to join another roots rock group, Freakwater. The band's popularity spread into Europe, where Freakwater also toured in support of Old Paint. In 1996, Egan left the group and returned to Chicago where he ran his own guitar shop.

After receiving a call from Jeff Tweedy to support him at a solo performance in Chicago, Egan became the pedal steel guitarist for Wilco. In 1996, the group released Being There and toured for two years. Egan saw that the band was moving from a pedal steel direction into a more keyboard-oriented style, and parted with the group in 1998. In 1998, he also began recording material for his debut album. But the exercise left Egan financially drained. A call from Oh Susanna enabled him to perform on her album in exchange for 1,000 compact discs of his album to be manufactured. In 1999, he produced some alternative country bands in Norway, including Madrugaga. But again, he seemed to be fighting an uphill battle commercially and artistically.

After opening up for Jim Cuddy, he was asked to join Blue Rodeo, the Canadian equivalent to Wilco. He toured with the group in 1999 and 2000 and continues to perform with the group. He has also worked with Neko Case, the Sadies, Northern Pikes, and John Stirratt. In 2002, Egan released his second solo album, The Promise, which was recorded at Greg Keelor's home studio. ~ Jason MacNeil, Rovi

A Child's Prayer: A Christmas Album
2011 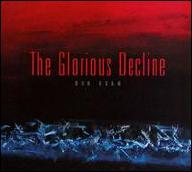 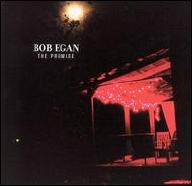 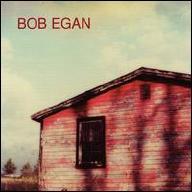 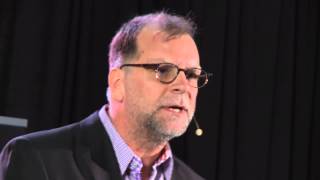 The beggar and the icon: Bob Egan at TEDxLaurierUniversity 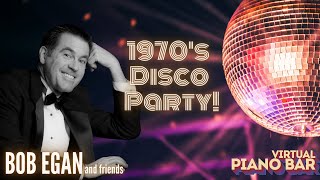 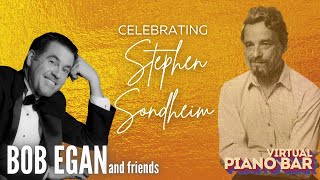 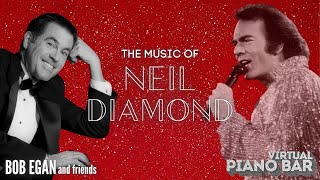 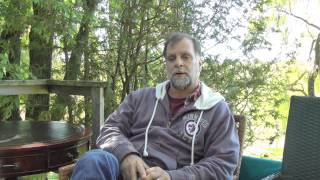 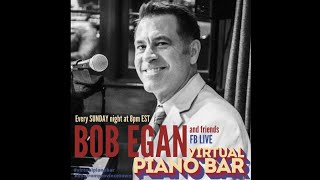 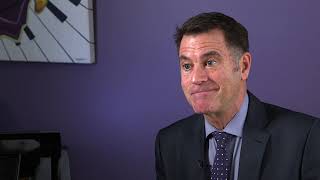