Close
Vargas & Lagola
from Sweden
Biography
Successful solo artists in their own right, Grammy-winning musicians Salem Al Fakir and Vincent Pontare joined forces in the 2010s to become dominant songwriting duo Vargas Lagola. After extensive writing work with artists from Avicii to Madonna, the pair began releasing their own material under their new alias, culminating in 2020 with their debut album, The Butterfly Effect.

Coming together on the back of solo careers, artists Salem Al Fakir and Vincent Pontare focused on their songwriting talents in the early 2010s; Al Fakir found a strong working relationship with Avicii on 2012's "Silhouettes," while Pontare co-wrote key hits like Swedish House Mafia's "Save the World." The duo's first notable co-write was Avicii's "Hey Brother," which secured platinum plaques across numerous countries (even securing a 7x Platinum certification in Sweden). Vargas Lagola quickly built a collaborative synergy, and continued to work together on Seinabo Sey's "Younger" and Veronica Maggio's Handen i fickan fast jag bryr mig, the latter of which landed the duo Composer of the Year at the 2014 Swedish Grammis.

Their success continued into the mid-2010s, when the pair worked with a plethora of artists including Madonna (Rebel Heart), Axwell Ingrosso ("More Than You Know," "Dreamer"), Ghost (Prequelle), and Mapei (Hey Hey). However, the duo shifted to self-released work in the latter half of the decade. Debuting in 2017 with singles like "Rolling Stone" and "Sun Is Shining," Vargas Lagola turned their hand to alternative pop, soon landing a gold-certified hit with 2018's "Roads." Subsequent hits "Shores" and "Somebody That Understands Me" arrived in 2019 and 2020, respectively, ahead of the group's debut album, The Butterfly Effect. Arriving in January 2020, the project coalesced the duo's infectious and wide-ranging pop sonics into a cohesive project. ~ David Crone, Rovi 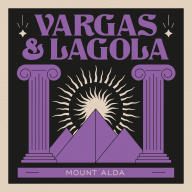 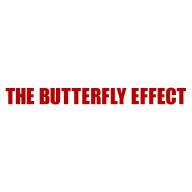 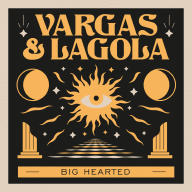 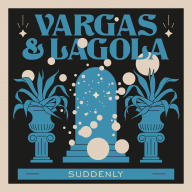 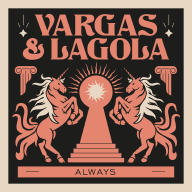 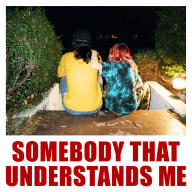 Somebody That Understands Me
2020 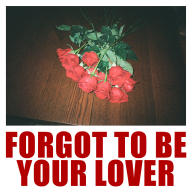 Forgot To Be Your Lover
2019
Videos
Close 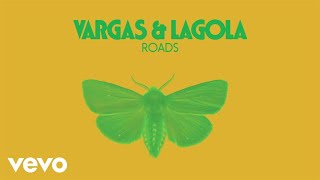 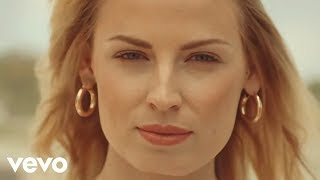 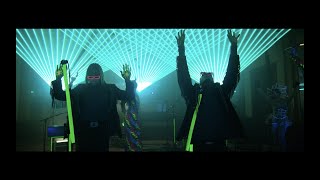 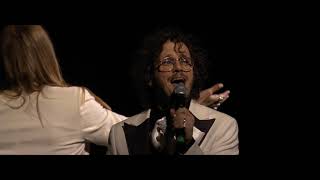 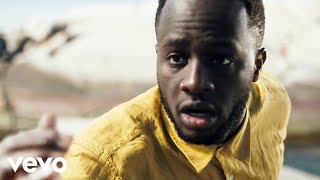 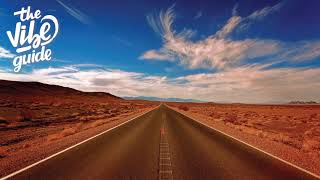 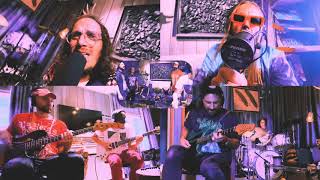