Close
The Clancy Brothers
from Cork, Ireland
Biography
An integral part of the American folk music revival, the Clancy Brothers helped popularize Irish traditional music in the United States in the 1950s and '60s. Known for their signature Aran sweaters and vibrant arrangements of sea shanties, protest and drinking songs, and old Irish ballads, the group influenced a whole generation of folk artists, including Bob Dylan, Paul Brady, and Christy Moore, and helped to pave the way for like-minded acts such as the Dubliners and the Wolfe Tones. Initially comprised of siblings Patrick, Tom, and Liam Clancy, and artist, poet, storyteller, and family friend Tommy Makem, the group recorded a string of successful albums, including The Rising of the Moon, Come Fill Your Glass with Us, and In Person at Carnegie Hall, before Makem's departure in 1969. The ensuing decades saw the group undergo various personnel changes, but they continued to be active until Patrick Paddy Clancy's death in 1998.

The Clancys were born in Carrick-on-Suir, County Tipperary, Ireland to a family of nine, all of whom were musically inclined. Tom and Pat emigrated to New York around the early '50s to become actors. Liam and his friend Tommy Makem, born in Keady, County Armagh, the son of noted balladeer Sarah Makem, came to the U.S. in 1956. Before Liam emigrated, he had founded a dramatic society and had put on a play taking over the direction, producing, and set design himself. He had also acted at the famed Gaiety Theatre in Dublin. Both he and Makem also hoped to have acting careers in New York. The Clancy Brothers with Tommy Makem (as they were first billed) came together to sing fundraising concerts for the Cherry Lane Theatre and at the Guthrie benefits. Forgoing the stereotypical maudlin Irish ballads in favor of lusty party songs, traditional American and Irish folk songs, and even protest tunes sung in close harmony and performed most theatrically, the Clancys soon became popular folk performers around Greenwich Village. In the mid-'50s, Pat founded Tradition Records so the Clancys and Makem could begin recording. They released their debut album, The Lark in the Morning, in 1955, with The Rising of the Moon (Irish Songs of Rebellion) arriving the following year. They issued two more albums via Tradition (Come Fill Your Glass With Us and The Clancy Brothers and Tommy Makem) before inking a deal with Columbia in the early 1960s.

By recording and touring often, the Clancys continued to become more and more popular in Eastern and Midwestern clubs, but it was their debut on The Ed Sullivan Show in 1961 that brought them national exposure. Originally scheduled to only play three minutes, they ended up playing for 16 minutes and became an instant national sensation, leading to a major contract with Columbia Records. They released over a dozen studio and concert albums, including 1963's chart-topping In Person at Carnegie Hall, before Makem left the fold to pursue a solo career in 1969.

After Makem's exit, the brothers brought in another Clancy sibling, Bobby, to fill his shoes. They also enlisted help from instrumentalists Finbar and Eddie Furey, who appeared on the group's last two studio efforts for Columbia, Clancy Brothers Christmas and Flowers in the Valley, before departing themselves in 1971. In 1975 Liam and Tommy Makem began operating as Makem and Clancy, while the remaining brothers teamed up with their nephew Robbie O'Connell and continued to perform under the moniker the Clancy Brothers and Robbie O'Connell. During this period, Tom Clancy became a successful actor, appearing in both films (The Killer Elite and Swashbuckler) and on television (Little House on the Prairie, Starsky and Hutch, and The Incredible Hulk).

The original foursome reunited in 1984 for a reunion tour and documentary but returned to their respective projects the following year. Tom Clancy passed away in 1990, prompting Liam to rejoin Paddy, Bobby, and Robbie under the Clancy Brothers banner. The quartet released their final studio LP, Older But No Wiser, in 1995. Paddy succumbed to cancer in 1998, Bobby passed in 2002, and Tommy Makem died in 2007, leaving Liam and Robbie the sole remaining members. In 2008, Liam Clancy released the solo LP Wheels of Life, which featured guest spots from Donovan, Mary Black, Gemma Hayes, and Tom Paxton. Liam passed away the following year. The Clancy Brothers and Tommy Makem's history has been preserved by multiple documentaries, books, and stage productions, and by the ongoing efforts of Makem and Spain, which is led by Tommy's sons Rory, Shane, and Conor Makem, and the Clancy Legacy, which features Robbie O'Connell, Aoife Clancy (daughter of Bobby Clancy), and Dónal Clancy (son of Liam Clancy). ~ James Christopher Monger & Sandra Brennan, Rovi 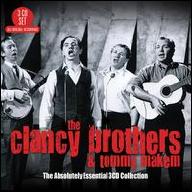 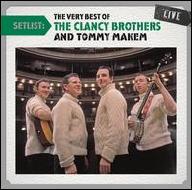 Setlist: The Very Best of the Clancy Brothers and Tommy Makem Live
2014 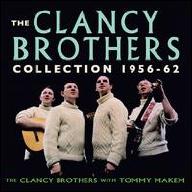 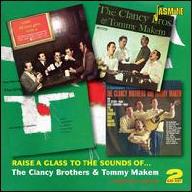 Raise a Glass To the Sounds of The Clancy Brothers & Tommy Makem: Four Original Albums
2012 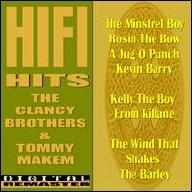 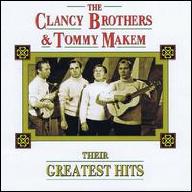 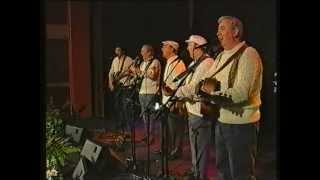 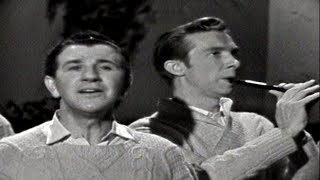 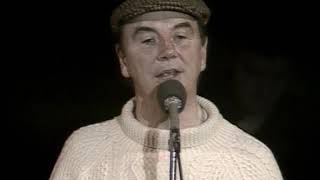 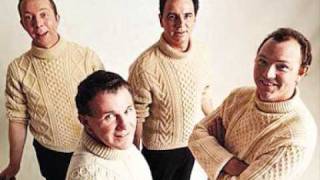 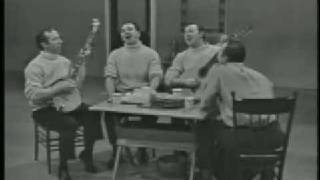 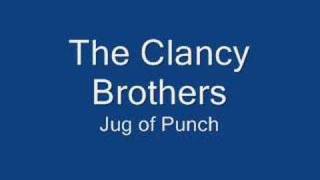 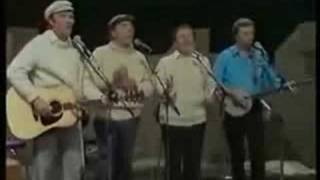