Close
Faithless
from London, England
formed January 1, 1995 (age 27)
Biography
Faithless are among the few club acts who have enjoyed sustained commercial success with singles and albums, but then it's no mere coincidence that they've valued introspective and outward-looking songwriting as much as dancefloor appeal, and have remained curious and progressive in their approach to production, mixing trip-hop, house, trance, dub, and even drum'n'bass. They got off to a fast start with "Salva Mea," "Insomnia," and "Reverence," a trio of consecutive singles that hit the U.K. Top Ten across 1996 and 1997. This paved the way for four additional Top Ten hits, an impressive run of albums including Sunday 8PM (1998), Outrospective (2001), and No Roots (2004), and their crowning achievement, the quadruple-platinum anthology Forever Faithless: The Greatest Hits (2005). They've since released To All New Arrivals (2006) and their fourth Top Ten studio album The Dance (2010), announced their breakup, and have made a couple returns, including one at the dawn of the 2020s, All Blessed (2020).

Before Faithless officially formed in 1995, multi-instrumentalist and producer Rollo was involved in a string of dance music projects, launched Cheeky Records, most notably co-produced Felix's Top Ten U.K. pop hit "Don't You Want Me," and remixed tracks for Pet Shop Boys, Björk, and Simply Red. Sister Bliss, a piano and violin prodigy from the age of five, converted to acid house and quickly became one of the U.K.'s best house DJs, and also recorded several singles under her stage name. Though the two had begun producing together as early as 1993, Faithless became a stable quartet two years later with the addition of vocalists Maxi Jazz (from the Soul Food Cafe Band) and Jamie Catto (previously in the Big Truth Band).

Faithless reached worldwide status quickly. "Salva Mea," featuring occasional collaborator Dido (Rollo's sister), and second single "Insomnia," became club hits upon their release in 1995, and during the following year reached the Top Ten in the U.K. and other territories. In the U.S., both singles topped the club chart. The debut Faithless album, Reverence, appeared in April 1996 on Cheeky and was later picked up by BMG for broader distribution, re-released with a bonus selection of remixes. Reverence reached number 26, further promoted by the title track, another Top Ten pop hit. Riding that success, Faithless' follow-up, Sunday 8PM, arrived in September 1998 and produced a trio of charting singles including "God Is a DJ," yet another Top Ten U.K. hit that topped the U.S. club chart. A two-disc version with contemporaneous remixes was out the following October. Catto left to start 1 Giant Leap.

Although Faithless were comparatively quiet in 2000, Rollo and Sister Bliss put together a volume in the Back to Mine series, their first commercial DJ mix, that year. Outrospective, their third studio album, appeared in June 2001 and peaked at number four, highlighted by lead single "We Come 1" and the Dido-assisted fourth single "One Step Too Far," which respectively reached number three and number six. As expected, a re-release appending a selection of remixes arrived the next year. Fourth album No Roots entered the U.K. chart at the top upon its June 2004 release and likewise made its biggest splash with the first single, "Mass Destruction," the group's seventh Top Ten hit (coincidentally peaking at number seven). Forever Faithless: The Greatest Hits rounded up all but one of the group's singles to that point and added three new tracks, including "I Want More," sampling Nina Simone. A major seller, the compilation topped the U.K. chart and eventually went platinum four times over.

After they signed a new deal with Columbia, Faithless returned in October 2006 with "Bombs" and issued the parent LP, To All New Arrivals, the next month. Along with Harry Collier, the guest vocalist on "Bombs," the predominantly downtempo album featured collaborations with Robert Smith, Cass Fox, and Cat Power, and a spoken segment from then Home Secretary John Reid. It turned out to be the group's only Columbia release. They soon joined the PIAS roster for the more successful sixth album, The Dance, which in May 2010 narrowly missed the top of the U.K. chart, embraced by listeners for the group's renewed emphasis on club sounds. The following April, Faithless performed two dates at Brixton Academy. These were promoted as their last performances. The CD/DVD package Passing the Baton: Live from Brixton was released in 2012. The announced split proved to be merely the start of a brief hiatus. In 2015, Faithless played several open-air venues and released the career-spanning remix album Faithless 2.0 that September. The album included reworkings from the likes of Avicii, Tiësto, Rudimental, and Armin van Buuren, and also included new material. Rollo, Sister Bliss, and Maxi Jazz made a full return five years later with a handful of singles that led to the October 2020 release of the full-length All Blessed. ~ Andy Kellman & John Bush, Rovi 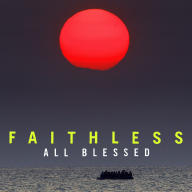 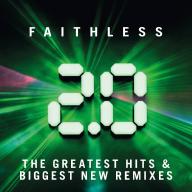 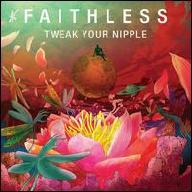 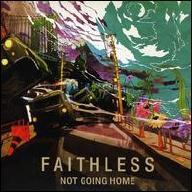 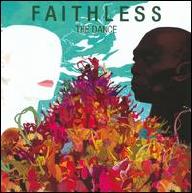 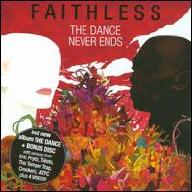 Sun To Me
Videos
Close 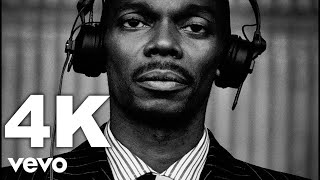 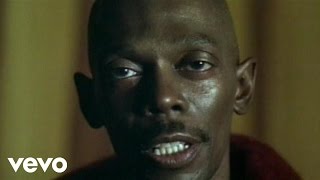 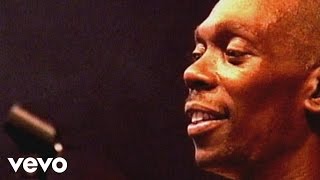 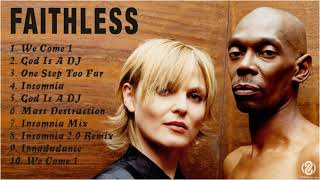 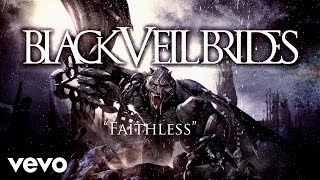 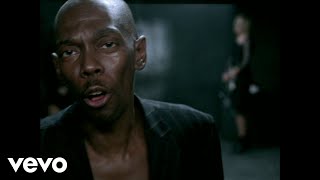 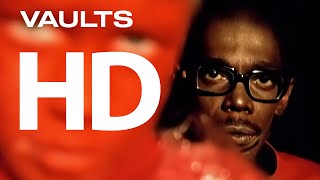