Close
George Lee
Biography
While his name may sound like a Southern confederate general, George Lee actually is a saxophonist who hails from Ghana. He is closely identified with a variety of styles, sometimes mixed together into a sort of spicy musical peanut stew, that has been described with labels such as Afro-pop and Third World pop. Many of Lee's gigs were with top reggae acts such as Burning Spear and Toots the Maytals. In the '70s, when the international pop community embraced Jamaican pop music once again and even country western acts cut sides with a reggae feel, Lee found himself in demand as a session player.

Like many African musicians, Lee in the late '60s gravitated toward the United Kingdom, where a hotbed of fusion activities involving African music was in progress. He was a member of bands such as Aquila, and also played on recording sessions for interesting folk-rock artists such as John Martyn. Lee would come back from one tour or series of commitments, toss some new underwear in his saxophone cases, and be off with yet another band. His worldwide touring escapades eventually resulted in Lee showing up here and there as a character in various tour diaries from the '70s and '80s, sometimes in quite shocking situations, if these diaries are to be believed. Not to dwell on scandal, the accomplishments Lee is most likely more proud of involve the cooperative band Anansi, which performed at the Botswana independence celebrations in 1986 alongside various African musical stars such as Thomas Mapfumo. Original compositions by the saxophonist include the tune Simone. ~ Eugene Chadbourne, Rovi 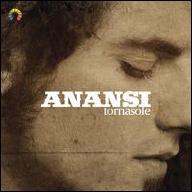 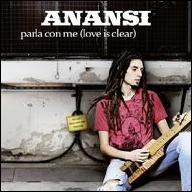 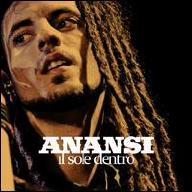 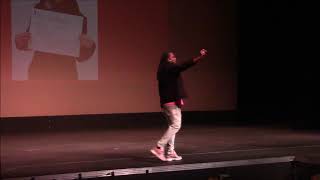 The Unconscious Consciousness of Implicit Bias with 6-12 graders 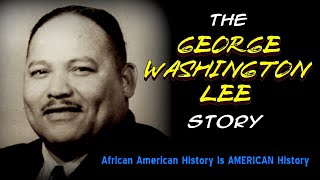 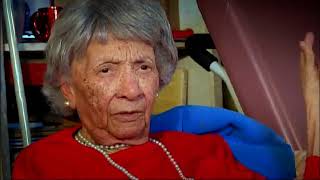 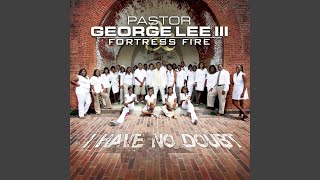 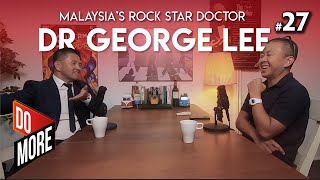 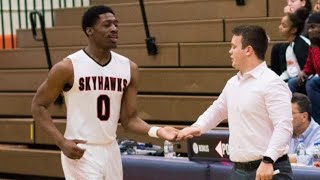 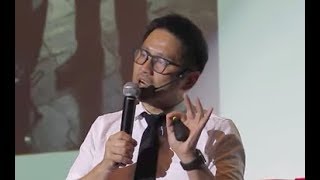