Close
Test Icicles
formed January 1, 2004 - January 1, 2006 (age 2)
Biography
With a goofy name and a sound that spans noise, metal, dance-punk, and pop, London's Test Icicles formed in 2004 out of a group of friends who made up spur-of-the-moment bands and played impromptu gigs. Before arriving in London, Florida-born Sam Mehran moved to Australia at age seven and played in metal and punk bands; Smashing Pumpkins and Slipknot fan Devonte Hynes was born in Texas and moved to Edinburgh, Scotland, as a child; and native Briton Rory Aggwelt moved to London to attend art school. Aggwelt and Mehran needed a vocalist for their current band, Balls, and recruited Hynes; soon after, the trio members changed their name to Test Icicles and began playing chaotic gigs, eventually supporting likeminded bands such as the Unicorns, Year Future, and Death from Above 1979.

The buzz surrounding Test Icicles sparked a bidding war between labels including Interscope, Sony, and Epitaph, but Domino ended up signing them in 2005. The singles Boa vs. Python and Circle, Square, Triangle preceded the group's full-length debut, For Screening Purposes Only, which was released in the U.K. in fall 2005 and early in 2006 in the U.S. In February of that year, after completing a European tour, the band effectively split, canceling an upcoming U.S. tour and limiting future appearances and releases to a U.K. tour that spring and a final single from For Screening Purposes Only. Sam Mehran committed suicide in his Hollywood home in July 2018; he was 31 years old. ~ Heather Phares, Rovi 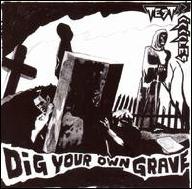 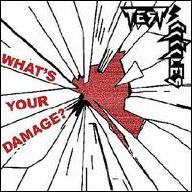 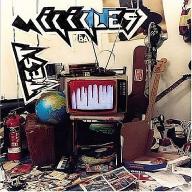 For Screening Purposes Only
2005 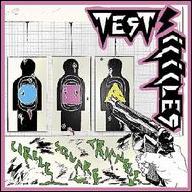 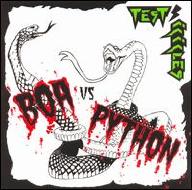 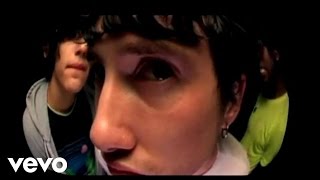 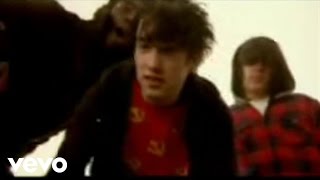 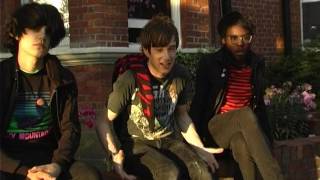 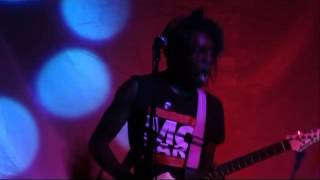 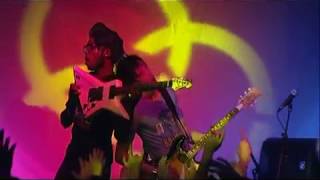 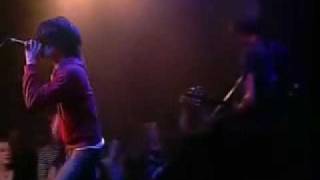 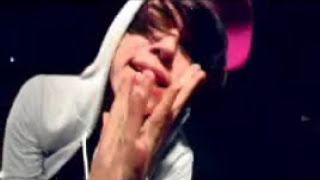