Close
Lil' Romeo
from New Orleans, LA
August 19, 1989 (age 32)
Biography
The son of hardcore Southern rap mogul Master P, Romeo enjoyed a number one R&B/rap hit with his debut single, My Baby, released in 2001, when the rapper (then known as Lil' Romeo) was only 11 years old. My Baby came close to topping Billboard's all-inclusive Hot 100 chart, where it peaked at number three. Along with Lil' Bow Wow, who was also enjoying remarkable debut success as the time, Romeo proved that a sizable market existed for clean-cut preteen rappers with cute looks and PG-rated rhymes. In subsequent years, he established himself as an actor on Nickelodeon and also proved a talented basketball player.

Born Percy Romeo Miller, Jr., on August 19, 1989, in New Orleans, Romeo grew up in a family defined by rap music. Not only was his father, Master P, a mogul -- he was the founder and most popular act of No Limit Records, one of the most astounding commercial success stories of the recording industry during the late '90s (if critically lambasted) -- two of his uncles (Silkk the Shocker and C-Murder) were also well-known rappers. Romeo's debut album, Lil' Romeo (2001), was released shortly after the No Limit empire had fallen into a state of shamble, and though it alone couldn't salvage the label's declining fortunes, it was a windfall success, spawning a Top Three hit single (My Baby, an interpolation of the Jackson 5's I Want You Back), going platinum in a week's time, and going on to sell roughly two million copies. A follow-up album, Gametime (2002), followed a year later and outsold its predecessor (selling roughly two and a half million) despite peaking at only number 33 on the Billboard album chart and spawning no major hits.

Romeo's next album, Romeoland (2004), included material from his TV show, #Romeo!, and sold only a fraction (i.e., a quarter million) of what his previous album had. Greatest Hits (2006) followed, bringing his days as Lil' Romeo to an unceremonious close; he would thereafter go solely by the name Romeo. A pair of albums, Lottery and God's Gift, were also released in 2006, the former Internet-only; neither proved commercially significant, spawning no charting singles (though videos were produced for a few songs, including U Can't Shine Like Me). In 2007 Romeo collaborated with his father on the album Hip Hop History, billed to the Miller Boyz; previously he had collaborated with his brother Young V and cousins Lil' D and C-Los on the album Young Ballers: The Hood Been Good to Us (2005), billed to the Rich Boyz. ~ Jason Birchmeier, Rovi 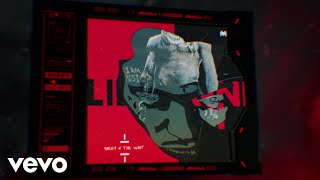 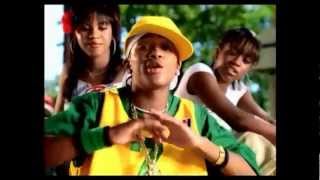 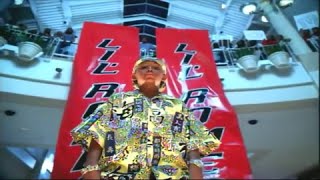 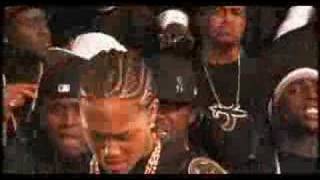 Lil Romeo - U Can't Shine Like Me (Bow Wow diss) 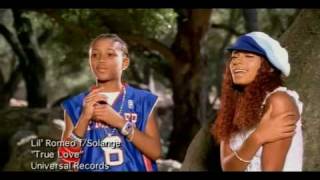 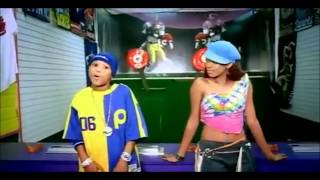 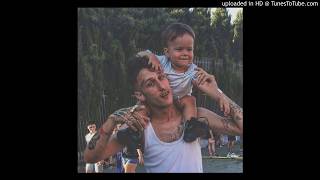