Close
Nino Rota
from Milan, Italy
December 3, 1911 - April 10, 1979 (age 67)
Biography
Famed for his inspired work with director Federico Fellini, Nino Rota was one of the most prolific and acclaimed film composers of his era, with a list of soundtrack credits ranging from La Dolce Vita to Franco Zeffirelli's Romeo and Juliet to Francis Ford Coppola's The Godfather. Born December 3, 1911 in Milan. Italy, Rota was a child prodigy who had already written an opera and an oratorio prior to his fifteenth birthday; he subsequently studied at the Curtis Institute in Philadelphia as well as the Liceo Musicale in Bari, where from 1950 to 1978 he served as director. In 1933 Rota first entered the Italian film industry, scoring the "white telephone" romances and musicals prevalent during the era; before 1950, he composed the music for some 30 features, as well as the operas Torquemada and The Florentine Straw Hat.

With the 1952 release Lo Sceicco Bianco, Rota teamed for the first time with Fellini; their 30 year collaboration was one of the most fruitful director-composer pairings in film history, resuting in world classics including 1954's La Strada (later adapted by Rota into a ballet), 1963's 8 1/2, 1974's Amarcord and, perhaps most famously, 1960's La Dolce Vita. Launched to international prominence through his work with Fellini, Rota also began composing material for other major filmmakers including Luchino Visconti (1960's Rocco E I Suoi Fratelli), King Vidor (1956's War and Peace) and Mario Monicelli (1959's La Grande Guerra). In 1968 he scored Zeffirelli's Romeo and Juliet, and its love theme became among his most recognized compositions; even more distinctive was his theme for Coppola's 1972 classic The Godfather. For 1974's The Godfather Part II, Rota won an Academy Award; he died on April 10, 1979. ~ Jason Ankeny, Rovi 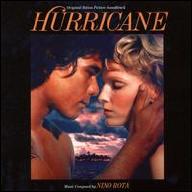 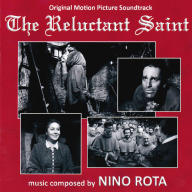 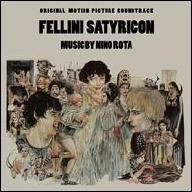 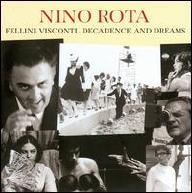 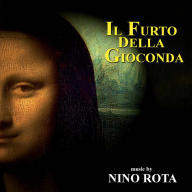 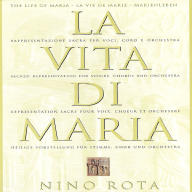 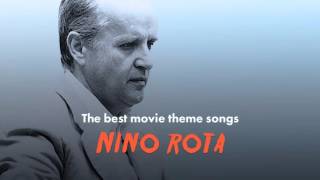 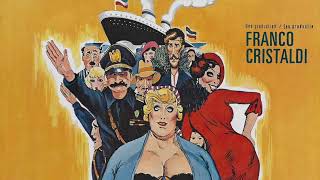 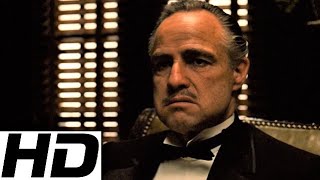 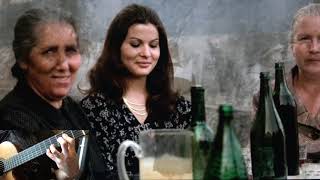 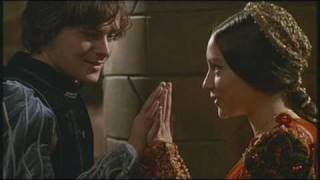 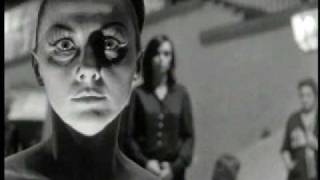